An ancient fish makes a comeback

Centuries ago, Indian tribes on the Great Lakes named the Sturgeon Moon for the run of lake sturgeon as summer ended. There’s no record that the Algonkian tribes of the Chesapeake named late summer’s full moon for the Atlantic sturgeon, but they certainly could have. They harvested the huge fish during the spawning runs up the Chesapeake’s big rivers in August, September, and October. They taught their netting and trapping techniques to the Jamestown colonists, and the sturgeon provided much-needed protein to the colonists during the fall.

Over the intervening centuries, Atlantic sturgeon—generally smoked or pickled—became staple local food in the Chesapeake. On the James River, a nickname for them was Charles City Bacon, for one county where people commonly fished for them during spawning runs. Then, in the late nineteenth century, they became subjects of a regional gold rush, as watermen and their families learned to salt their eggs for caviar and ship the product to city markets by rail and steamboat.

It’s risky to base a fishery on a critter’s eggs, and doubly so for a species whose slow-growing females take fifteen-to-twenty-five years to mature and don’t necessarily spawn every year. The fishing community also didn’t learn a lesson from the fact that the average size of the fish was dropping. Predictably, the stock crashed around the turn of the twentieth century, and the fish became economically extinct on the Chesapeake’s rivers, with only a scant handful of fish turning up every decade, often killed by ship strikes in narrow river channels.

Virginia closed what was left of its fishery in 1972, and the Potomac River Fisheries Commission and Maryland followed suit in the early 1990s. The Atlantic States Marine Fisheries closed all fishing for them in 1998. In 2012, the U.S. Fish & Wildlife Service declared four populations of the fish endangered—New York Bight (including the Connecticut, Hudson, and Delaware Rivers), Chesapeake Bay, Carolinas, and South Atlantic (lower South Carolina, Georgia, and Northeast Florida)—and the Gulf of Maine population threatened.

Sound like another sad fish story? It might have seemed so, except that in the 1990s, Albert Spells, a senior U.S. Fish & Wildlife Service biologist on the James River teamed up with several other scientists and organizations to offer rewards to watermen who brought in sturgeon alive for examination. Suddenly more fish began turning up, which has led to the development of a loose team of scientists from Virginia, Maryland, and other Atlantic states cooperating on sturgeon research with assistance from watermen who had been catching them while seeking other species.

Today, we know a lot more about the Chesapeake’s sturgeon, including the documented fact that they are reproducing naturally in at least three of our rivers, the James, the Pamunkey, and Marshyhope Creek on the northwest branch of the Eastern Shore’s Nanticoke River, with some evidence also in the Mattaponi, the Rappahannock, and the Nanticoke’s main stem in Delaware. Tagging programs coupled with DNA analysis from tiny fin clips over the past ten years have given us insights into these fishes’ amazing migrations up and down the Atlantic coast and their fidelity to their natal rivers. The team now knows more than a thousand sturgeon almost by name. Dr. Matt Balazik, for example, who works out of the Virginia Commonwealth University Rice Rivers Center on the James River, has caught and tagged more than eight hundred in the past ten years, about five percent of which have been recaptured and released at least once. Some have radio tags that register on receivers spread throughout the Bay and along the coast, so the scientists can track their movement.

Overfishing was certainly a major cause of damage to the stocks of Atlantic sturgeon throughout their range, but dams have cut off access to spawning sites, siltation has damaged their spawning reefs and the benthic (bottom) communities on which they feed, and channel dredging has disrupted their behavior, and low dissolved oxygen on river bottoms also stresses or kills young fish. But don’t count them out yet. Improvements in water quality, combined with protection and remarkable research attention (much of it funded by the National Oceanic & Atmospheric Administration under the Endangered Species Act), appear to be allowing the fish to come back. The fossil record tells us that these sturgeon have been around for 70 million years. They are remarkably resilient if we give them a chance.

In June, Kevin Falvey, an expert angler who lives on the south shore of New York’s Long Island, was drifting squid strips for summer flounder when something powerful took his bait. After a tough fight, he netted a forty-inch, sub-adult sturgeon, which he quickly released. Smart money would say that Long Island fish would have come from the Hudson, but, to weave in another story, the team working on the Pamunkey last October caught a large tagged female full of eggs. According to the USFWS database, she had been caught in a research net and tagged off Long Island in 2006 as a subadult about the size of Falvey’s fish. Now, twelve years later, she had returned to her native river to spawn. Falvey’s fish could belong to any of the Atlantic populations, including the Chesapeake’s rivers. It carried no tag, so its origin remains a mystery.

This year’s Sturgeon Moon arrived August 15, and Atlantic sturgeon are moving up Chesapeake rivers to spawn. In the upper tidal sections, you may see them breaching clear of the water in spectacular leaps. In fact, if you take a James River wildlife tour with Capt. Mike Ostrander (discoverthejames.com), you’ll have a fair chance. If you do see them, stay clear for your own safety and theirs, but savor the experience of seeing these magnificent animals in the wild.
A couple of the researchers will be posting photos of their work during the run, and Chesapeake Bay Magazine will make them available on social media. Stay tuned. h

CBM Editor at Large John Page Williams is a licensed captain and Maryland fishing guide. He has been on staff at the Chesapeake Bay Foundation as an educator, writer and senior naturalist, saving the Bay since 1973. 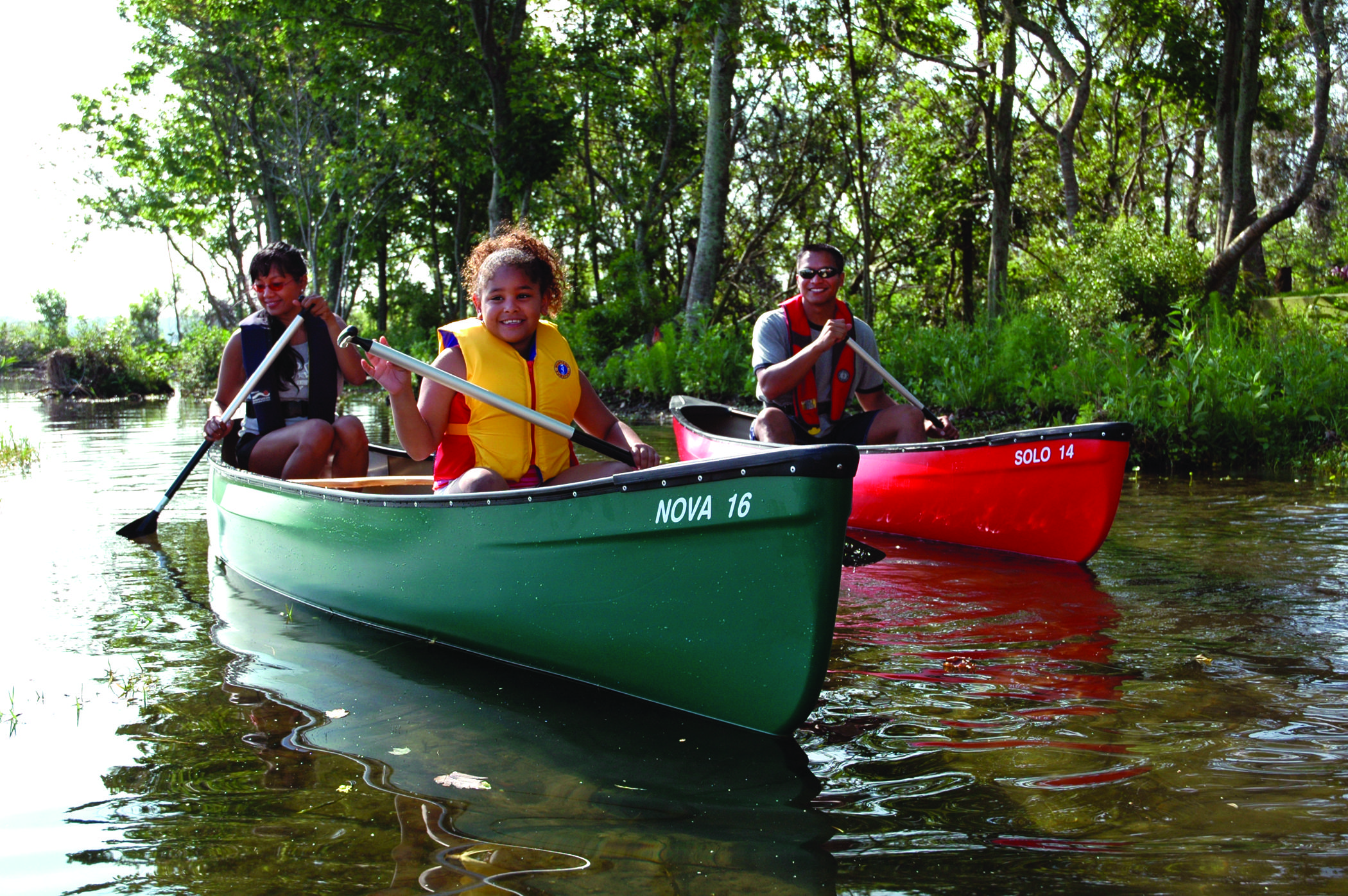 Long-tail sea ducks mark the arrival of winter on the Bay.