It’s a view of the Susquehanna River that most of us will never see. Astronauts on the International Space Station snapped this photo shared by NASA in honor of Earth Day.

The Susquehanna is the Chesapeake Bay’s largest tributary, flowing 444 miles from upstate New York to the northeast corner of Maryland where it joins the Bay. It provides about half of the Chesapeake’s fresh water.

NASA points out that it cuts through “the folds of the Valley-and-Ridge province of the Appalachian Mountains.” The ridges are composed of sedimentary rock, and the valleys between them were made of softer rocks like limestone and shale that were more susceptible to erosion. That’s why the river cuts through several ridges as it flows south, NASA says.

An astronaut from the ISS Expedition 61 crew took the photo itself on Christmas Eve, 2019. For any curious photography buffs, it was taken with a Nikon D5 digital camera using an 800 millimeter lens, then cropped and enhanced to improve contrast. The ISS National Lab helps astronauts take pictures of Earth that will be “of the greatest value to scientists and the public, and to make those images freely available on the Internet.” To see more astronaut and cosmonaut photography, check out the Gateway to Astronaut Photography of Earth website.

The 93-year-old founder of the iconic St. Michaels Crab Claw restaurant passed away after a 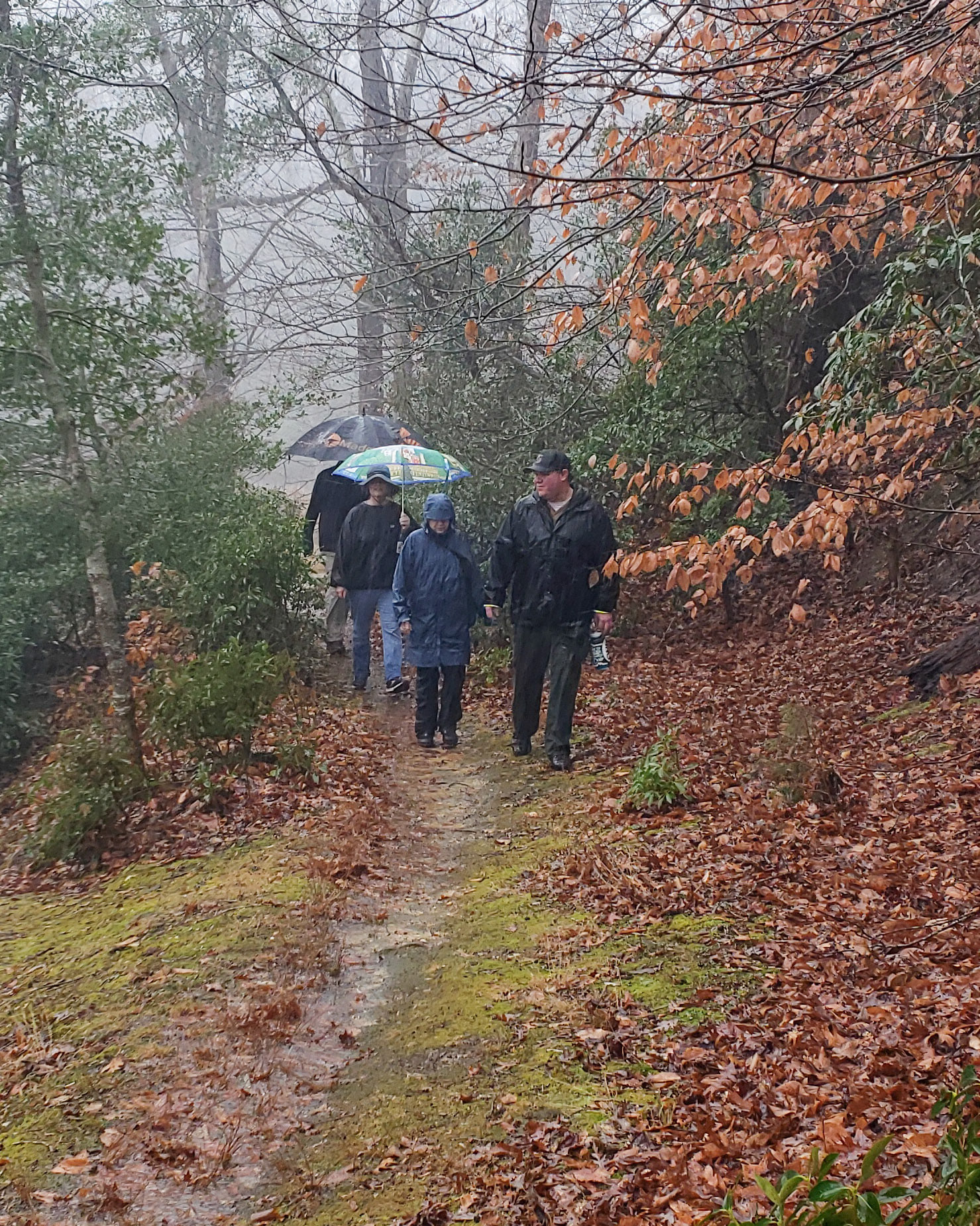