The Wharf is an ever-growing part the Washington, D.C. waterfront, and now it has a new attraction to boast for the spring and summer seasons.

The tall ship Providence, a reproduction of a Continental Navy ship from the American Revolution, is docked at the Wharf and offering tours and sailing excursions until the fall.

Providence is homeported in Alexandria, Va., just a handful of miles away. The ship it’s modeled after stands out in Revolutionary War history: the original Providence (first named Katy) was the first ship authorized in 1775 by the Continental Congress for the Continental Navy. It was commanded by Captain John Paul Jones for a time. Providence was also the first ship to leave the Stars and Stripes flying about foreign territory, when its crew raided and captured Fort Nassau in the Bahamas.

The reproduction ship, built in the 1970s, has a storied history all its own. Providence came to Alexandria in 2019. Built in Newport, R.I., for awhile it was based in the Rhode Island city that shares its name—Providence. But operating and maintenance costs are high on a tall ship. To raise money, the ship’s foundation leased it to the Walt Disney Company to appear in the second and third Pirates of the Caribbean movies.

Eventually the city sold Providence to a Newport charter captain for charter sails. But in 2015, a severe winter storm badly damaged the vessel while in drydock. The charter captain listed it for sale as a restoration project, and it was just what the leaders of a planned maritime museum in Alexandria were looking for.

The Tall Ship Providence Foundation bought the sloop in 2017, had it restored, and since 2019 Providence has been docked in Old Town Alexandria as a fully functional sailing ship. Historical interpreters dress in period clothes to show visitors the Captain’s Cabin, the main deck, and the ship’s hold.

Foundation President and CEO Clair Sassin tells Bay Bulletin you can see “how sailors lived and where they lived, learn what the sailors’ daily lives were like.” “For example,” she says, “they had 18 inches on a hammock to sleep.”

At the Wharf, the vessel will serve as a goodwill ambassador from Alexandria as well as an immersive history lesson.

Sassin says the foundation likes to think of their programs as education through entertainment. And with the foot traffic seen at the Wharf, the lessons will reach even more people.

Once the foundation finishes planning and begins construction on its planned maritime heritage center in Old Town Alexandria, the ship will go back to its forever home.

Providence is docked at the Day Docks at The Wharf Marina through fall 2022. Its current tour schedule is Wednesday through Friday, 1-6 p.m. and Saturday through Sunday 11 a.m. to 7 p.m. (plus holiday Mondays). It also offers public sails, private charters, and the foundation tells Bay Bulletin there are craft beer cruises, wine and spirits tastings in the works, too. To check the tour and sail schedules, visit tallshipprovidence.org.

On a busy Baltimore street just a couple of blocks from the Jones Falls Expressway, 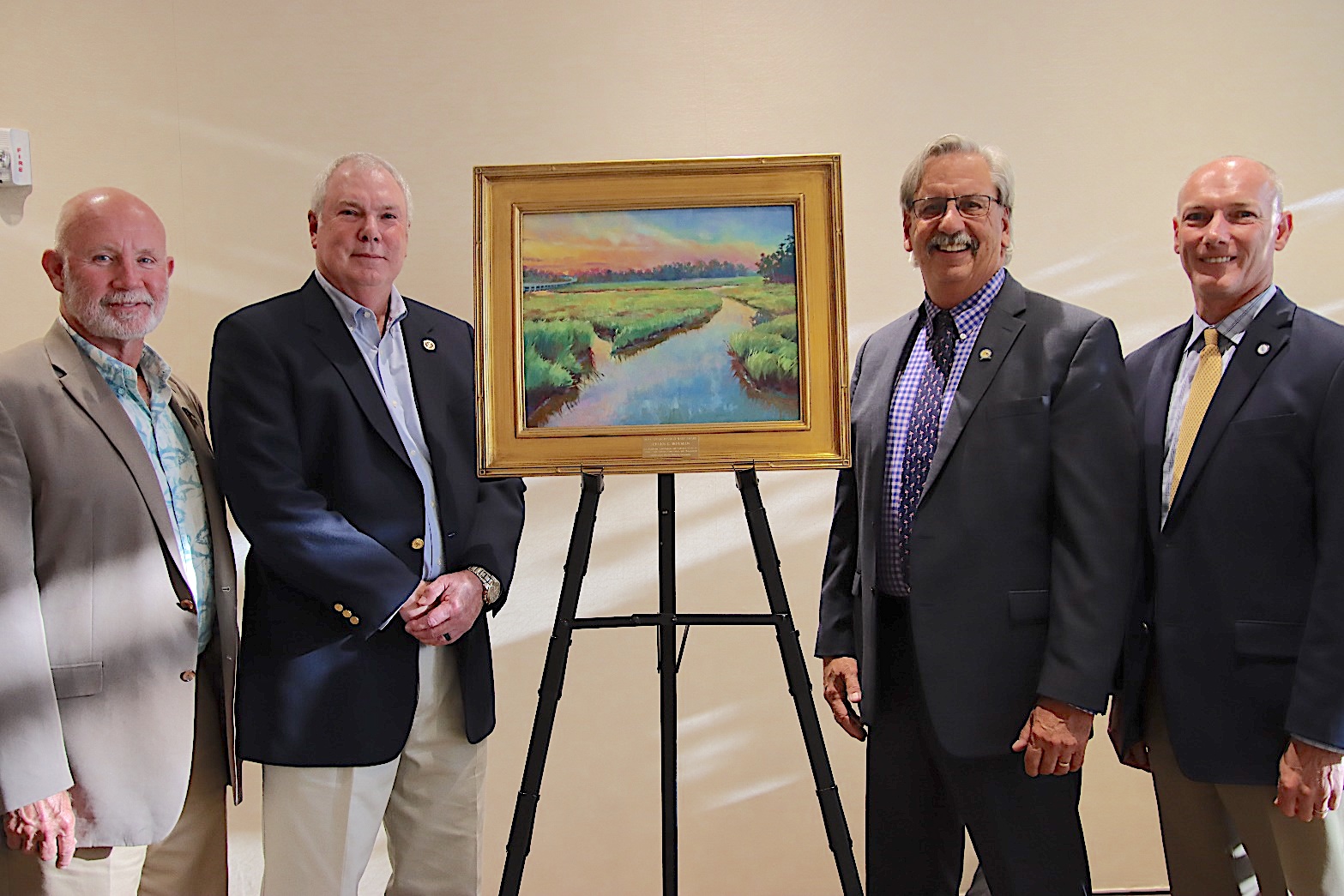 The longest federal government shutdown in U.S. history is taking its toll on the entire