Another Eastern Shore location is losing its iconic landmark. Palm Beach Willie’s on Taylors Island will soon be no more, at least in its present form. There had been challenges keeping it afloat and now the beloved boat was sinking. According to the announcement of its demise, “On February 3, sometime in the early morning, our precious vessel decided to drown itself.” To the dismay of everyone who’s ever enjoyed a sunset, PBW’s famous orange crush or a celebration on board, the barge would have to be dismantled. The news brought expressions of dismay, hope, lots of good memories and praise for management and staff:

First, some history of how the barge came to be an iconic local watering hole: Before locating to Taylors Island, the vessel was on set of  “Surfside 6”, a 60s-era TV show starring, among others, screen heartthrob Troy Donahue. It was moved from Miami to Taylors Island where it served as a Coast Guard Station, eventually becoming a restaurant. In 2009 the vessel became Palm Beach Willie’s.

It was a place accessible by land or sea to enjoy the unique Eastern Shore/island vibe. Two visitors recall an impromptu road trip. Instead of driving straight down Route 50, they decided to do some off-the-beaten-path exploring and ended up on Taylors Island. “We didn’t expect to find this place. The food, the scenery and especially the signs that told you how far away you were from other, more well-known island locations was a picture-worthy moment.  We enjoyed it so much we made the trip down the Shore again—this time just to visit Palm Beach Willie’s.”

Friends and visitors filled PBW’s Facebook with recollections of memories from a hunting party meal, wedding receptions, unforgettable views of a storm crossing the water and praise for the ownership, management and employees and calls hoping to see it continue.

But for all those who have enjoyed the view of a classic sunny summer Eastern Shore afternoon, live music or a memorable celebration, there’s good news. With this ending comes a new beginning. The restaurant is set to move to the Victorian house next to its tiki bar. A full 2022 season is planned with the hopes of salvaging as much of the old structure’s artifacts as possible.

To honor the memories made, the word play on a bereavement announcement reads this way:  “In lieu of flowers we’re asking for donations. Please share memories of your time spent on board.”

In Reserve & at the Ready 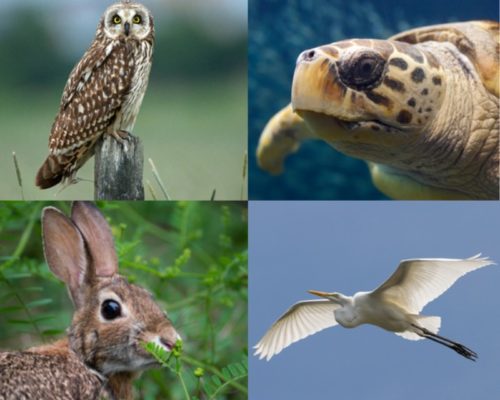 Maryland wildlife is in danger. Your tax donation can help. The great egret, stately white 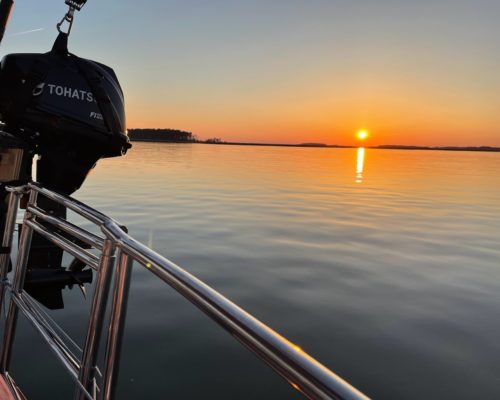 Short but oh so Sweet

Save time and fuel with these quick cruises. And they’re all just around the corner.