Cobia are a mystery. Mostly solitary, the fish are found worldwide in temperate to tropical waters. They grow rapidly, they are delicious, and they’re part of a rapidly growing recreational fishery. But many questions remain unanswered. According to Dr. John Graves at the Virginia Institute of Marine Science (VIMS), “The increased scrutiny on cobia has highlighted the fact that there’s a lot we don’t know about this fish and the recreational fishery.”

Enter the 2017 Cobia Bowl, sponsored by the Peninsula Salt Water Sport Fisherman’s Association and Dare Marina, designed to increase the understanding of Virginia’s cobia population status. Landed fish were examined for spawning activity and stomach contents, and tournament proceeds were donated to VIMS for their cobia research. This year, the Cobia Bowl has folded into the Monarch Cobia Classic to gain more momentum and support. It runs from July 19 to 21 out of the Yacht Club at Marina Shores through the Old Dominion University Alumni Association.

Fishing for cobia has become popular in recent years, but the absence of good data has led to regulatory confusion among anglers. In early 2016, the South Atlantic Fishery Management Council and NOAA Fisheries announced that anglers on the east coast had landed too many cobia in 2015. Way too many. Random surveys of anglers indicated that more than twice the allowed limit had been surpassed. Consequently, cobia fishing in federal waters was curtailed in 2016, and closed for all of 2017. State waters, where most of the fish are caught, remained open with various limits imposed by state fisheries managers.

Since the federal closure, coastal states have increased data collection efforts. Angler surveys are now common. In Virginia, a free cobia permit requires that anglers report their catches and their unsuccessful trips before they can renew the permit for the following year. At the time of this writing, only about half of the 2017 permit-holding anglers have reported their catches and efforts, so Virginia Marine Resources Commission analysts had to include expansion factors to provide an estimate of Virginia’s possible cobia landings leading into the 2018 regulations.

It will take a while before the new data collected from the tournament and the angler reports can be incorporated into the management process. Data has to go through peer review to assess its validity. Results of current research will probably be released in late 2019 or early 2020, which means this data will not affect cobia regulations until the 2020 or 2021 seasons. “And it could go either way,” reports Ryan Jiorle, a Fisheries Management Specialist with the commission. “We will have to base our future limits on this data, and it could go up or down. We do not know at this point. We do the best we can based on the data we have. We want to preserve cobia angling, but there will always individuals who think we have done too little to protect cobia stocks, and there will be those who think we are being overly restrictive.”

What can anglers do? First off, follow your state regulations for reporting cobia catches and efforts. In Virginia, get your cobia permit, keep a log, and report your activities. Encourage your friends to do the same.

If you want to learn more, and have your voice heard, attend fishery management meetings. As Jiorle points out, “Attending the fisheries management meetings is the best option for anglers to have their concerns heard. Commission members pay attention to individuals who take time to come to the meetings.”

And stay tuned. The cobia conundrum is far from over.

Kendall Osbourne is a keen fly angler, outdoor writer and photographer based in the Hampton Roads area. 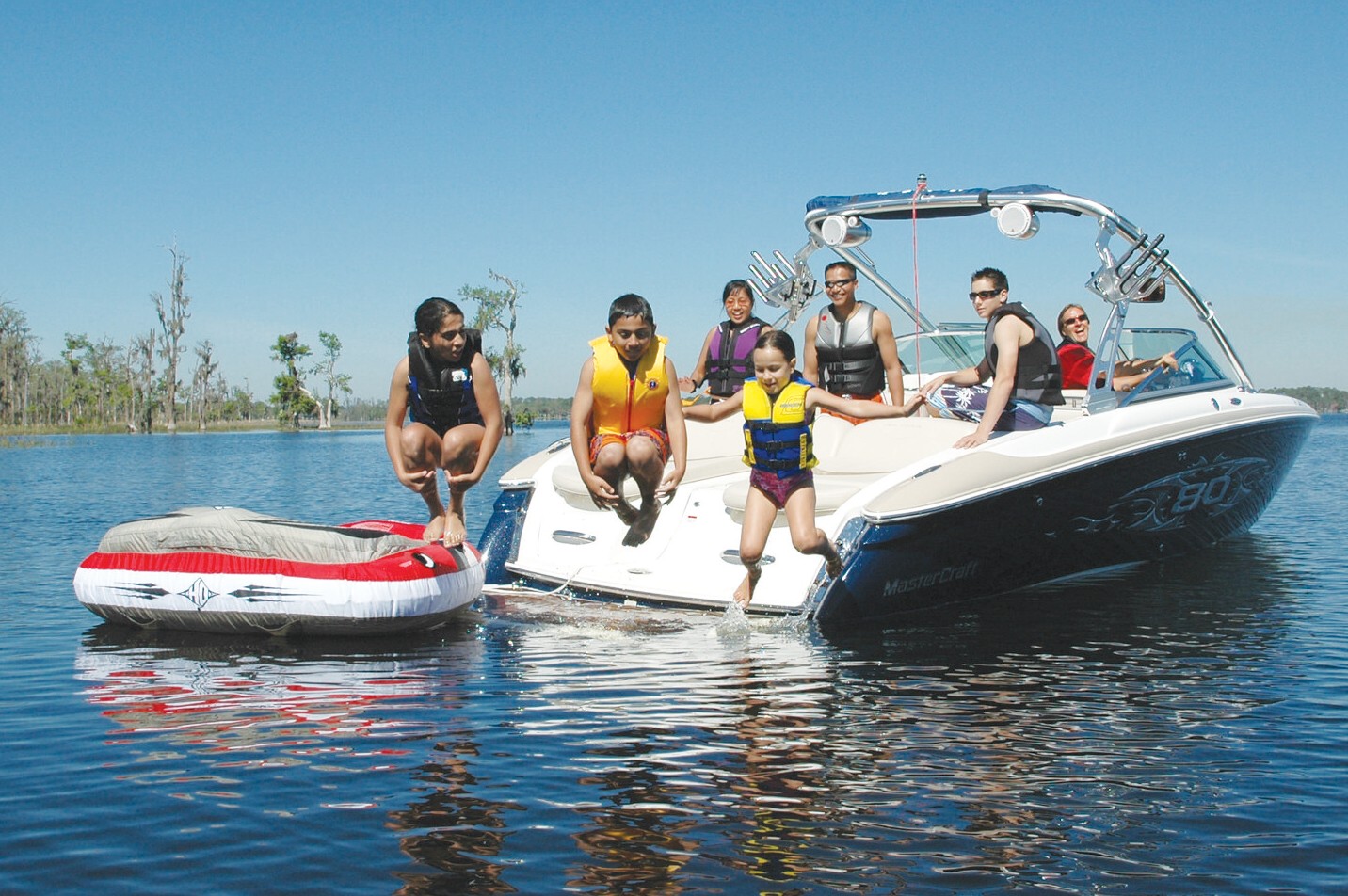 The most significant threat to the health of the Chesapeake Bay is nutrient overenrichment. When

Documenting the sinking cemeteries of the Eastern Shore

From the Editor: Rockfish Trouble