Annapolis Police say Rory Handlin, Nicholas Lewis, and Samuel Jenkins climbed the fence of the Sailboat Show around 2:20 a.m. on Sunday. Lewis, 29, from Severna Park reportedly got onto a sailboat that happened to be occupied.

Police say the boat is equipped with sensors and cameras, alerting the owner that someone was on board. The owner apparently confronted Lewis, who ran off, but the boat owner gave chase and on-duty security officers were able to intercept all three suspects.

All three were arrested. Handlin and Jenkins were charged with trespassing and released. Lewis was charged with fourth-degree burglary and trespassing, then released on his own recognizance. 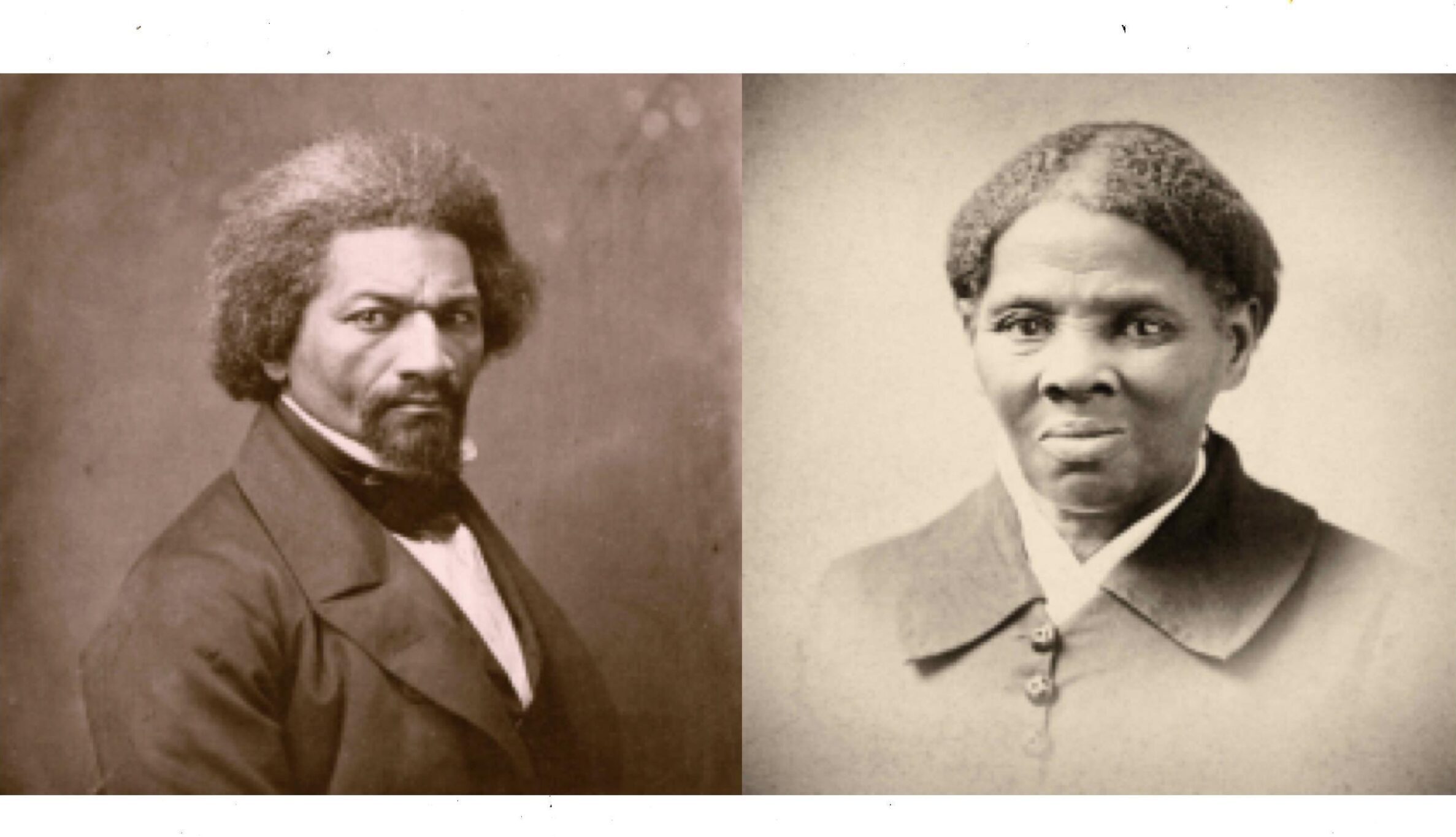 Get a Sneak Peek of Md.-Produced Films Chronicling Lives of Tubman, Douglass

Winter Storm Brought one of Lowest Tides in Decades