When the Potomac Riverkeeper Network did a flyover of the Morgantown Generating Station in Southern Maryland, the pictures they took uncovered water violations at the power plant.

The Potomac Riverkeeper Network (PRKN), the river’s watchdog organization that calls itself the “eyes and ears of the water, protecting the public’s right to clean water,” recently snapped some incriminating photos after having GenOn’s Morgantown power plant on its radar for some time.

A PRKN flyover two years ago allegedly found the coal-fired plant to be discharging “highly discolored wastewater effluent from its holding ponds to the Potomac River,” Potomac Riverkeeper Dean Naujoks said in a statement on the network’s website. “We have continued to monitor this facility for unusual and suspicious activity.”

After the network tipped off the Maryland Department of the Environment (MDE) last month, an official inspection was conducted, which verified the violations.

The MDE’s official inspection report, supplied by the Potomac Riverkeeper Network, details the evidence of being out of compliance with its NPDES Industrial Major Surface Water permit.

The National Pollutant Discharge Elimination System (NPDES) permit is part of 1972’s Clean Water Act. According to the Environmental Protection Agency (EPA), pollutants may be discharged through a point source into the water if the operation has an NPDES permit.

“The permit will contain limits on what you can discharge, monitoring and reporting requirements, and other provisions to ensure that the discharge does not hurt water quality or people’s health,” the EPA explains.

The MDE inspector who examined the Morgantown site noted “red colored water in the perineal stream adjacent to the railroad tracks” in addition to fly ash stored in a “pirate” landfill and dredged coal yard stormwater pond material “spread out rather (than) stored in (a) huge pile.”

The report adds that although the facility was required to collect surface and groundwater samples, the power plant’s representative could not provide any.

Officially noted MDE violations include the power plant’s failure “to minimize the contamination of surface water runoff from areas adjacent to disposal ponds or landfill as required by NPDES permit.”

To bring the facility into compliance, the MDE is requiring Morgantown to notify the department when fly ash and dredged material will be removed, provide water sample results, and inspect the liner in the landfill area.

In a statement to Bay Bulletin, MDE’s Jay Apperson confirmed that the department received a complaint from the Potomac Riverkeeper Network and conducted an inspection of the Morgantown facility. “The department will conduct additional inspections and will communicate with the appropriate parties as part of its ongoing investigation and to determine any future actions,” he says.

Bay Bulletin reached out to the Morgantown Generating Station for comment but did not receive a reply by the time of this posting. 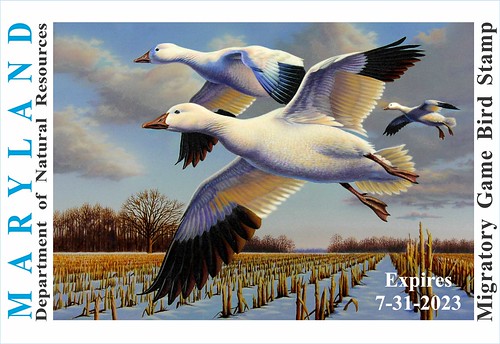 At a time when so many anticipated summer events are canceled, the White Marlin Open 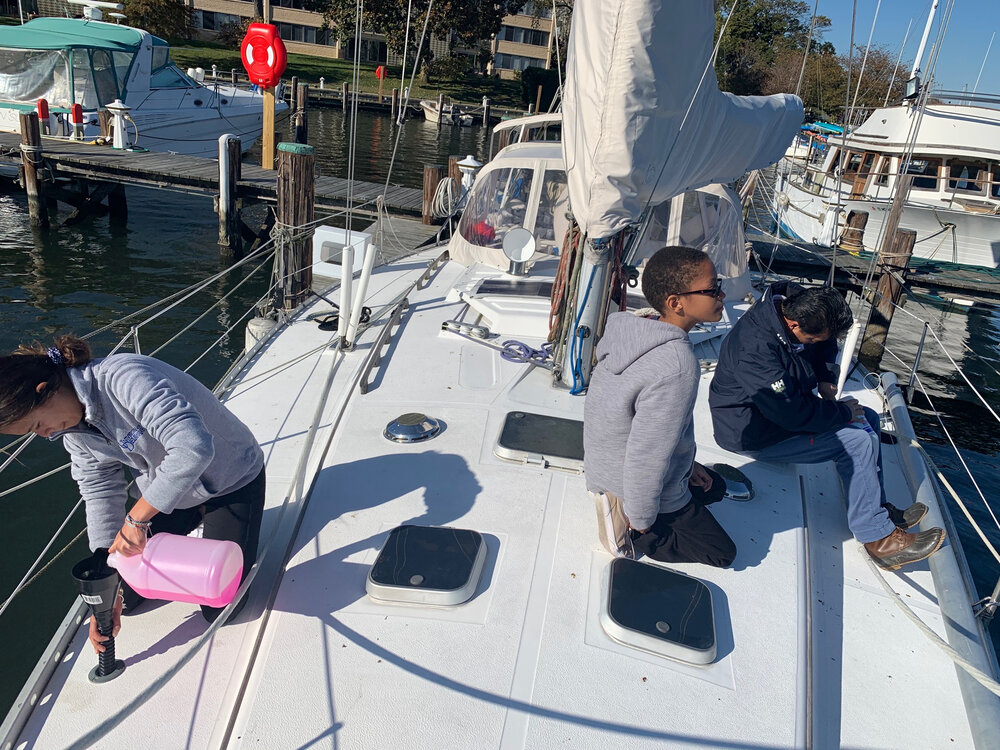 1st Seafarers Yacht Club Regatta to be Held in Annapolis

A sailing regatta is nothing new in Annapolis, but this one—the “first annual” Seafarers Regatta—is