It’s peak time for birds nationwide to migrate, and you can track the trends—including those in the Chesapeake region — daily thanks to live heat maps from the Cornell Lab of Ornithology’s BirdCast website.

The foundation for BirdCast started over 2 decades ago as radar became more efficient. Early users of Doppler weather radar began noticing dots, or specks, on their radar screens. They called these spots “angels” because they seemed to appear and disappear at will. After some time and further research, the radar operators realized the “angels” were in fact birds.

In 2013, weather radars were upgraded to dual polarization, which involves transmitting radar signals at two angles instead of one. This advancement greatly increased the ability of radar to detect birds, and even insects, in flight.
This new radar, combined with advances in computing power, led ornithologists to realize they could track and analyze birds by radar. They could determine when birds migrate, and how flight patterns are affected by such things as wind and rain, cities, and light pollution.

An interesting discovery was the fact some of the heaviest migrations take place at night. Datasuggests many migrating birds take off 30 to 45 minutes after sunset. Some fly relatively low, while some climb to altitudes of several
kilometers. If the weather is right, birds may literally fly all night, landing around sunrise. Sometimes
they hit marathon mode and fly for 60 to over 100 hours non-stop! They also learned that light
pollution has a negative effect on bird migrations.

The Cornell Lab urges people to turn off unnecessary lights at night during peak migration times, with the #Lightsout campaign.

The public can find out when and where birds are migrating on any given day at BirdCast. BirdCast not only records migration patterns for future study, it can give birders a prediction of bird migration, and even a real-time report of birds in the air. On the site, you can select a forecast map or a live migration map. You can even sign up for alerts, so you will know when to go outside and look or listen.

According to Andrew Farnsworth, Senior Research Associate at the Cornell Lab of Ornithology, “With new and better tools to enhance human powers of observation and data collection, we have learned much about bird migration, its patterns, and its origins.”

Farnsworth and his colleagues have not been able to focus on the Chesapeake Bay area as much as they like, but hopefully that will change. “We have not had the resources to do an in-depth study of every part of the country, including the Chesapeake Bay,” he said.

BirdCast is operated by The Cornell Lab, Colorado State University, and the University of Massachusetts at Amherst. NASA is also involved, as well as the National Oceanic and Atmospheric Administration. Take a look at birdcast.info. 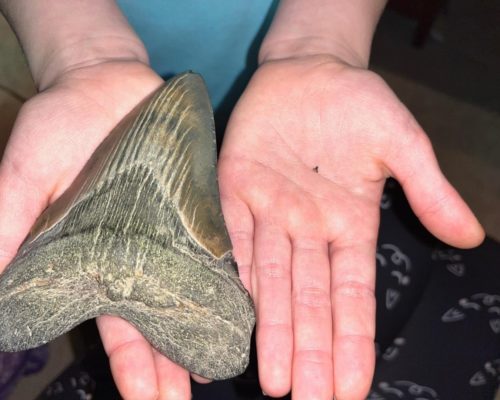 A Calvert County, Md., elementary schooler made national headlines this month for her eye-popping fossil

Go Fly a Kite in Yorktown

With the warmer weather we’ve been craving finally on the way, what better way to 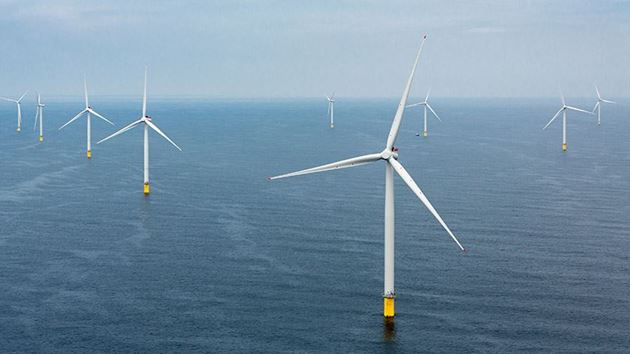