A tugboat sunk last week, just off the Delaware beaches, and now the Coast Guard is working to salvage her from deep in the ocean.

Miss Aida, a 56-foot tug build in 2002 and based out of Syossett, New York, was was being towed by the tugboat Dory on December 14 when she was hit by a large wave about two nautical miles north of Cape Henlopen State Park.

The wind was from the north at about 20 knots with 3–5 foot seas, according to Coast Guard Lt. Hunter Stowe. The wave that hit Miss Aida apparently broke its windshield, and that was enough to sink the boat.

““When a vessel is taking on water it can rapidly become unstable, causing it to sink,” Lt. Stowe tells Bay Bulletin.

Thankfully no one was on board the tug being towed. Dory‘s crew reported the sinking, and the next step was to find the tug under the surface.

“The cooperation between maritime partners was key to the successful locating of the Miss Aida,” said Cmdr. Brett Workman, Chief of Response at Coast Guard Sector Delaware Bay.

With Miss Aida found, the Coast Guard was able to oversee recovery and salvage by the tugboat’s owner once last week’s winter storm passed.

The Maryland Seafood Festival is just a couple of weeks away, and one of the 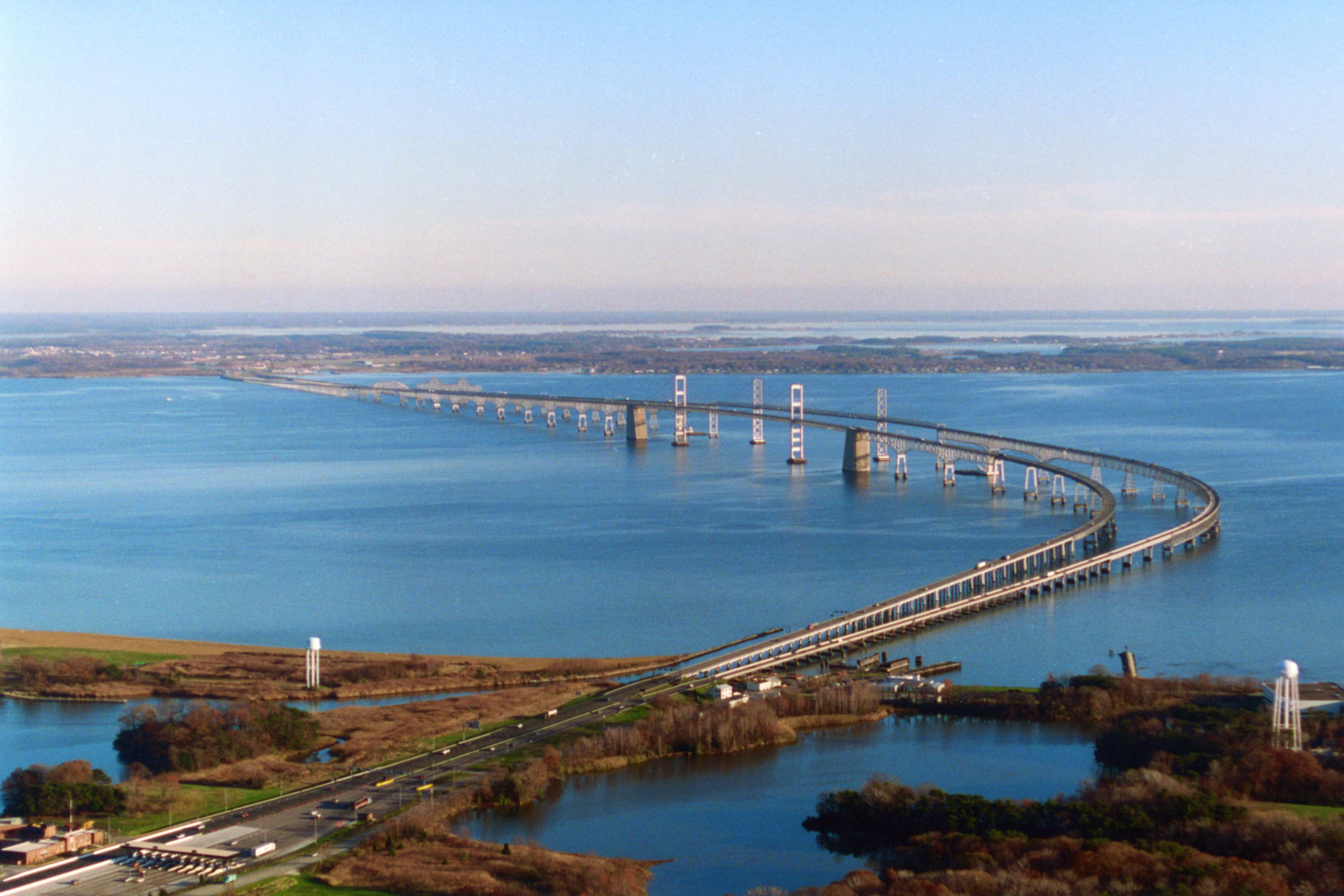 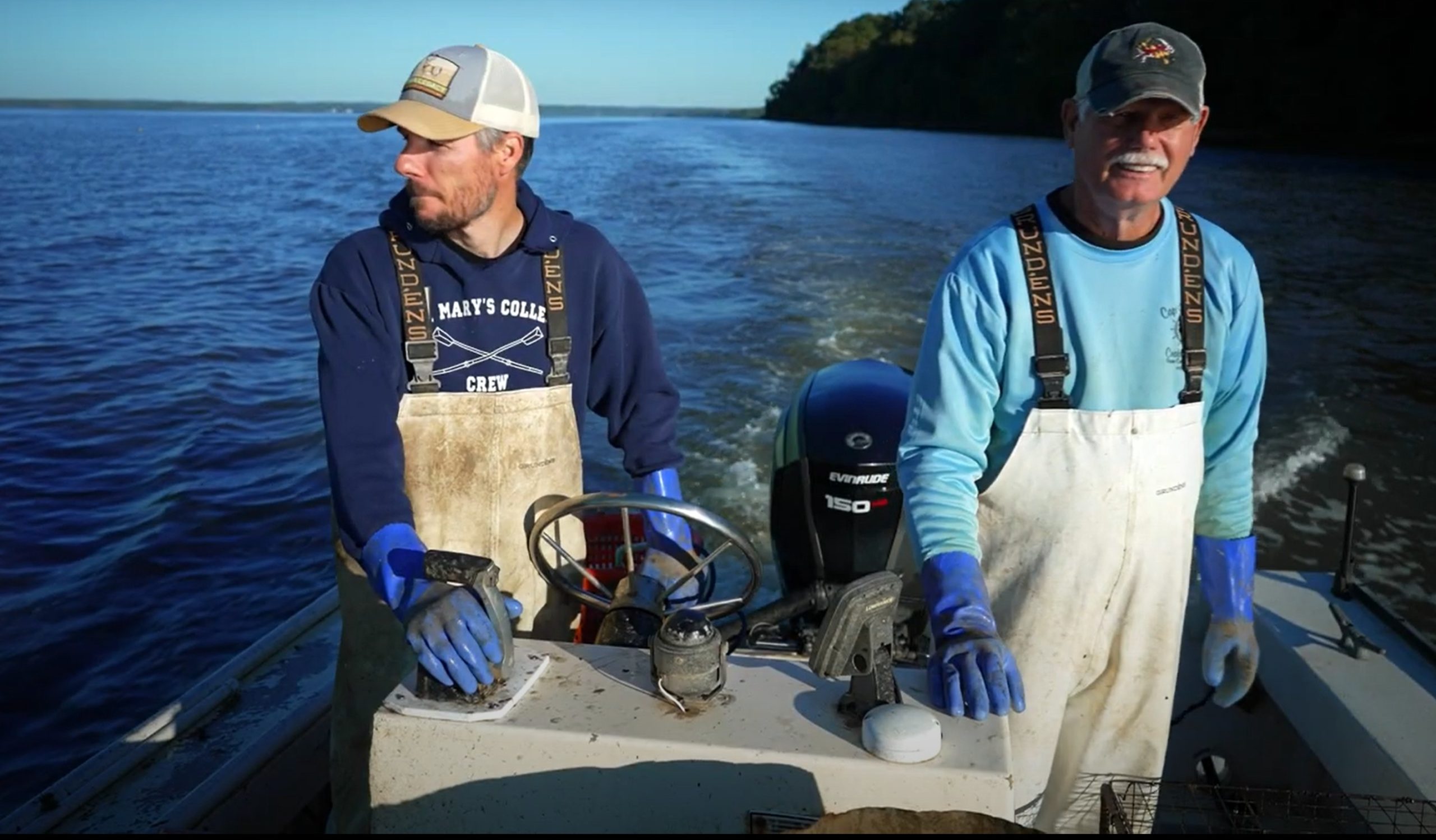