Two boaters died and two others were thrown overboard but rescued on Saturday in what appears to have been a head-on collision at speed between two vessels in a narrow curve with limited visibility in the lower end of Virginia’s Lake Chesdin.

The lake, known for good bass fishing, is an impoundment of the Appomattox River just west of Petersburg and south of Richmond. It’s 13 miles long, covering 3,100 acres and serves as a water supply reservoir for the Tri-Cities Area on the Chesterfield County-Dinwiddie line, administered by the Appomattox River Water Authority.

“Preliminary reports indicate two vessels collided, causing the operator and passenger of each vessel to be ejected into the water,” said Paige Pearson, spokesperson for Virginia’s Department of Wildlife Resources (DWR). “Two individuals were rescued by a good Samaritan, and the other two boaters did not resurface.”

The two boats involved were an aluminum jon boat and a bass boat. The operator and passenger of the jon boat passed away, while the bass boat’s occupants were rescued. They were wearing life jackets, while the victims from the jon boat were not. A law enforcement dive team recovered the two boaters’ bodies later that afternoon.

The crash occurred early in the afternoon during the Lake Chesdin Summer Series Classic, a local bass fishing tournament.

“The incident is under further investigation by the Virginia Conservation Police Boat Accident Investigation Team,” according to Pearson.

The collision occurred on a tight curve in a narrow part of the lake, where it is difficult to see oncoming boat traffic. While there is no official speed limit on any Virginia waterway, DWR says on its website, “A safe speed is a speed less than the maximum at which the operator can take proper and effective action to avoid collision and stop within a distance appropriate to the prevailing circumstances and conditions.”

All boaters, not just those on Lake Chesdin, can benefit from sticking to boating safety rules. First, maintain situational awareness. Boat operators should always keep a proper lookout for oncoming vessels or other obstructions.

Follow posted speed limits, but also adjust your speed to cautious levels, especially in conditions or locations where visibility is limited. There are no brakes on a boat.

And as DWR emphasizes, “Always wear your life jacket; it will save your life.” Click here for more information on boating safety in Virginia. 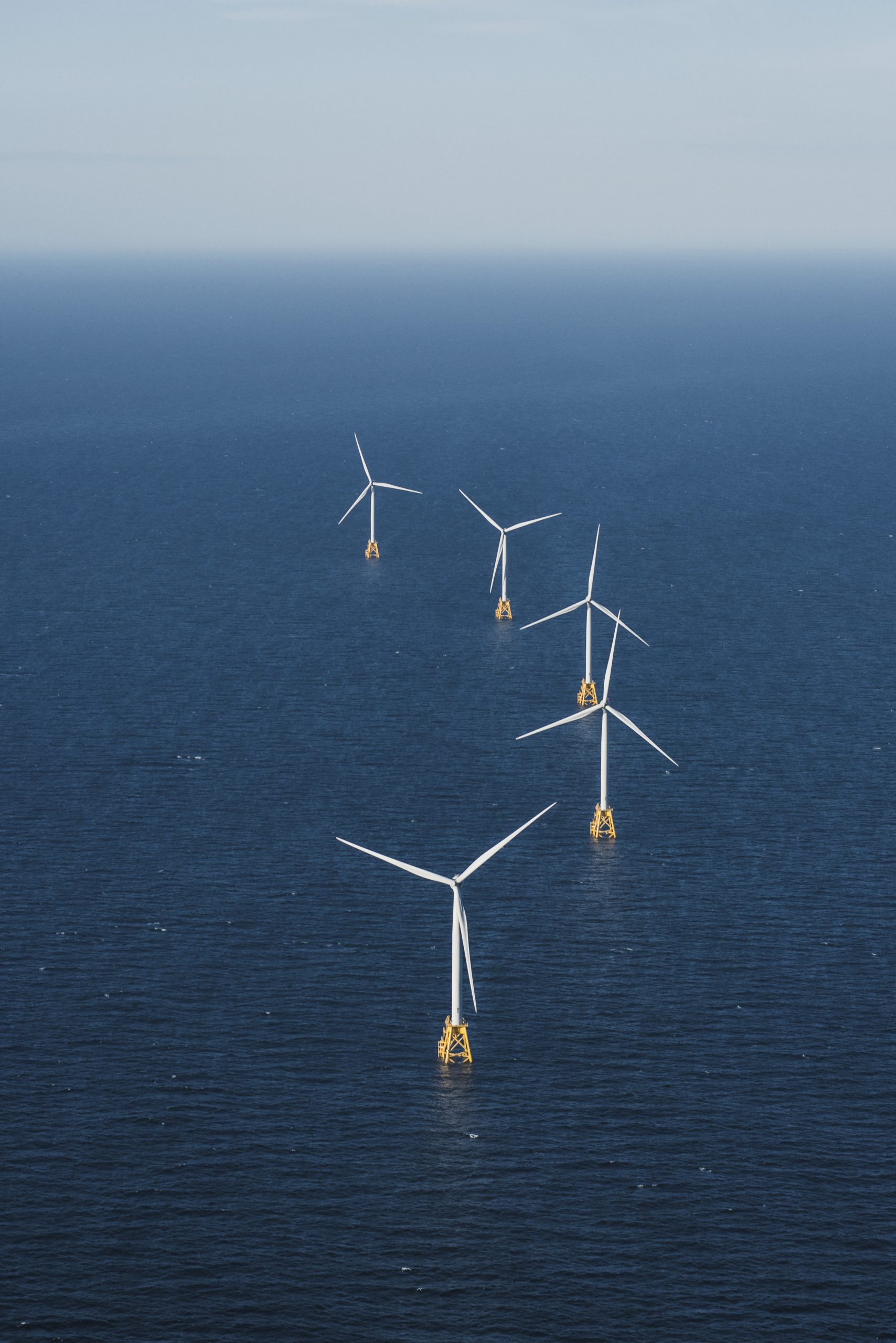 If you haven’t been up to Havre de Grace recently, the city’s Maritime Museum and