On the upper Bay this past weekend, two speedboats struck channel markers on two different rivers after dark, injuring a total of seven people.

The two accidents happened in the Elk River and the Sassafras just two nights apart. In the first, Maryland Natural Resources Police (NRP) say a powerboat was going 30 knots when it struck a red-lighted buoy in a channel of the Elk River around 10:30 Friday night. The left side of the boat was damaged and it started taking on water. The operator, 37-year-old Eric Madison from Wilmington, Delaware, was able to steer and beach the boat at Town Point, NRP says.

Two passengers on board were taken to the hospital with non-life-threatening injuries. Madison now faces charges of negligent operation, failing to maintain a proper lookout, and operating a vessel at an unsafe speed for the conditions.

Then on Sunday night in the Sassafras, a 24-foot ski boat struck a day marker at a high rate of speed, NRP tells Bay Bulletin. It happened around 8:40 p.m. in the area of Skipjack Landing. One of the six people on board was thrown overboard by the collision, but NRP says a good Samaritan helped her back onto the boat. Five of the six people on the boat suffered minor injuries and were taken to the hospital. Police continue to investigate that incident.

Get a Penn. Driver’s License, Help Save the Bay with Trees 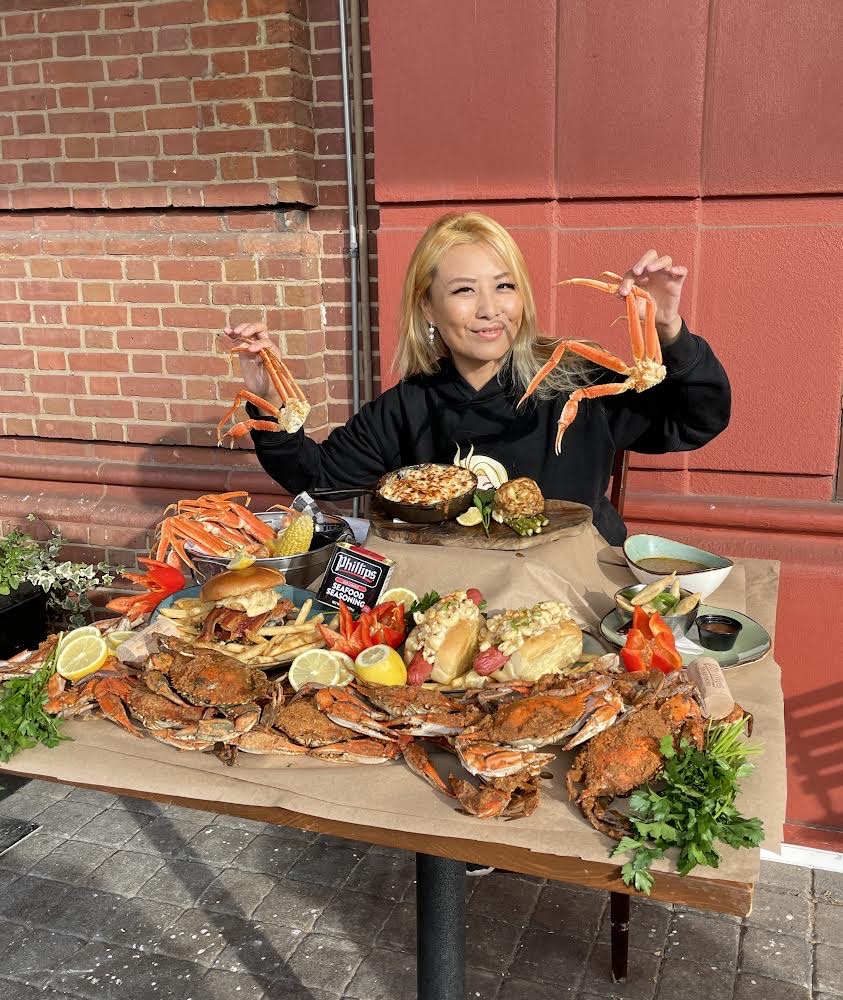 Competitive Eater Tackles All of Phillips’ Crab Dishes—in One Sitting

When it comes to quaint small towns, the Chesapeake Bay has no shortage–and the nation