Emergency responders in Washington, D.C. and Maryland are warning people not to swim in swift-moving portions of the Potomac River after two drownings near Chain Bridge over the past three weeks. Rescue crews believe more people are splashing into the Potomac because of pandemic-related pool closures.

A man’s body was recovered Friday in the Potomac at Fletchers Boathouse, just south of the bridge, and brought to shore by the DC fire and police departments. It’s not clear whether the body belonged to a swimmer who went under and didn’t resurface on Tuesday in the same area.

It’s illegal to swim in the river from Great Falls southward to Chain Bridge, and there’s prominent signage to remind people of that, Montgomery County Fire Chief Scott Goldstein points out.

“A lake, a pond, here at the Potomac River or a large stream…those are attractive, they’re enticing. They look very serene and calm and majestic,” Goldstein said in a media interview on Twitter. “The fact is, without knowing that body of water, without understanding the current that may be present in the moving body of water or the dangers in that body of water–swimmer beware.”

On Saturday swift water rescue boats from Montgomery and Fairfax counties responded to reports of a distressed swimmer stranded on the rocks near Sandy Landing at Great Falls Park. They launched boats, a helicopter and ground crews to search. The patient was found dehydrated and exhausted on the rocks and rescued.

Dozens of other people were seen swimming in the area at the time, in violation of the law. Montgomery County Swift Water Rescue Captain Ed Russell says while so many of our typical summer activities canceled, more people are spending time along the river:

“With a lot of public pools closed this summer, what we’re seeing is people will recreate outside along the banks of the shoreline and wade and swim…We understand that they’re outside to cool off, but it is illegal to enter the water for the purpose of swimming.”

Russell points out that the swift water portions of the river, from Seneca Breaks all the way to Chain Bridge, are unsafe for swimming because the aerated water and strong currents don’t allow swimmers to float on the surface as they might expect to.

Worst of all, Russell says, “Unfortunately we’re also catching a lot of people jumping off high rocks on the edge of the river.” He wants to remind everyone never to assume the water is deep enough to jump in.

“We’ve had sections where we’ve seen people jump off 40 to 50 foot cliffs and the water is as shallow as five feet in the area where they’re jumping in.”

In Maryland, Virginia and D.C., the Potomac River can be deceiving, as D.C. Fire warns in a recent Facebook post: “A fall into the river can quickly turn fatal.” 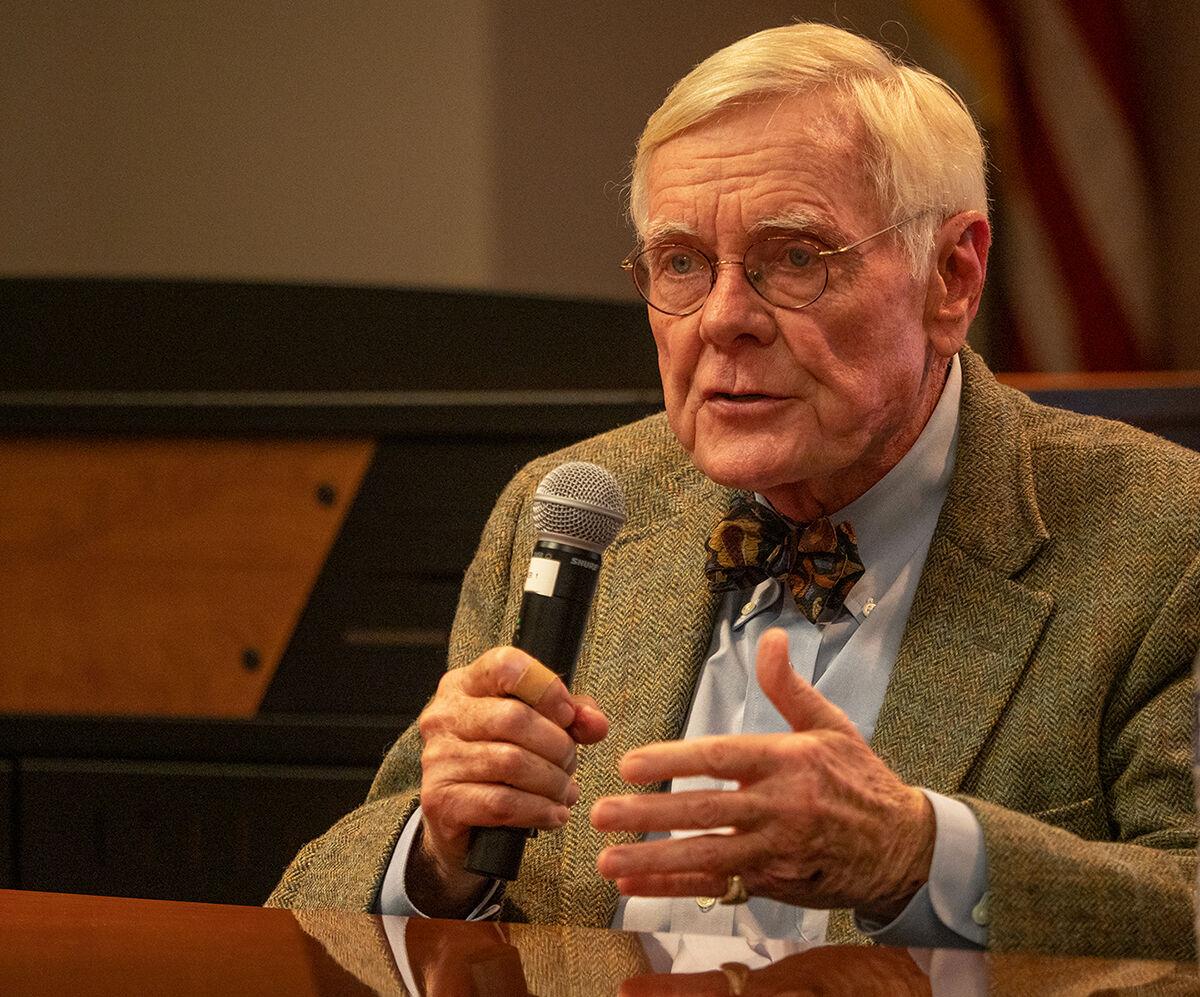