For the second time this summer, Virginia Beach Police are investigating two drownings at the beach in the span of a day. Both victims were young men.

On Aug. 27, police say a a 23-year-old from Alexandria disappeared in the water near 16th Street. A family member reported the victim, Christian Flourentine, missing several hours later. Police searched with the help of the Virginia Beach Fire Dept., Virginia Beach Emergency Medical Services, and the U.S. Coast Guard, but couldn’t find him.

Also on the 27th, the family of a 19-year-old young man from Afghanistan reported him missing from the beach at 20th Street. He had been missing for several hours. Tawakal Ali’s body was found in the ocean near 29th Street just before 12:30 p.m. on the 28th.

Other beachgoers said conditions were rough on the 27th due to easterly winds.

Virginia Beach Police are asking for anyone with information about either case to call their Detective Bureau at 757-385-4101 or anonymously through Crime Solvers at 1-888-LOCK-U-UP/P3tips.com.

These two deaths come in the same beach season as another pair of fatal incidents. Back on July 3, Bay Bulletin reported two separate drownings off of Shore Drive. Those victims were a man and a 12-year-old boy.

Volunteers young and old are taking to the docks around the Baltimore harbor. They’re helping 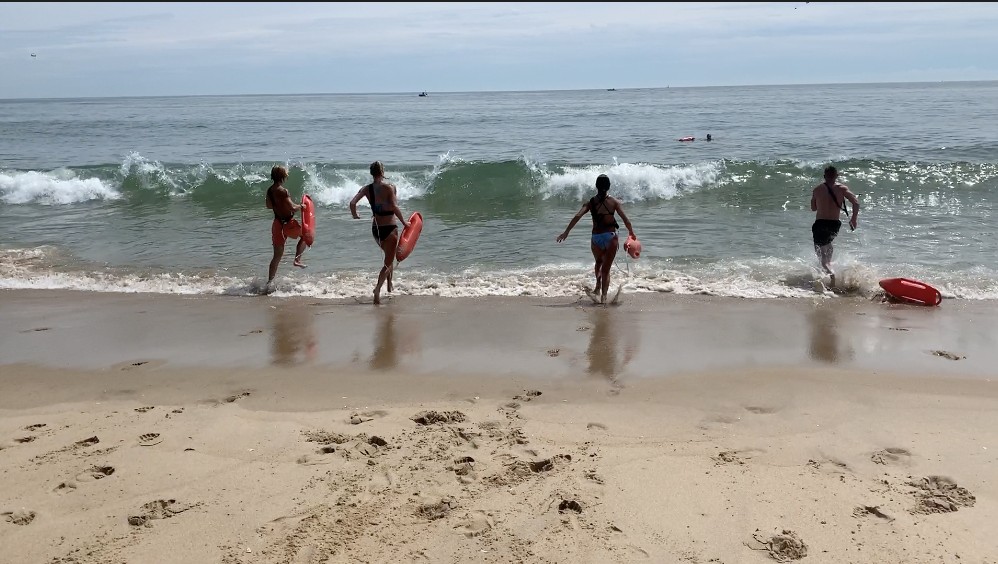