Remember the kill switch and lanyard that came with your boat? A new federal boating law requires you to use it every time your boat is going fast enough to get up on plane.

The Coast Guard announced that as of April 1, 2021, it will implement the new law passed by Congress. It applies to operators of recreational vessels less than 26 feet, with an engine capable of 115 lbs. of static thrust, at 3hp or more.

Kill switch use will be required only when the primary helm is not within an enclosed cabin, and when the boat is operating “on plane or above displacement speed,” the Coast Guard specifies. Cutoff switches would not need to be used when operating in no-wake zones, trolling, or docking, for example.

An engine cut-off switch (ECOS) or kill switch attaches to the helm or outboard motor. It typically includes a cord that attaches to the switch, automatically shutting the vessel’s motor down when it’s yanked hard enough.

The ECOS prevents runaway vessels and the havoc they can cause—continuing on course with no one aboard, or running in circles and striking the driver, who is stranded in the water, with the propeller. “These dangerous runaway vessel situations put the ejected operator, other users of the waterway, and marine law enforcement officers and other first responders in serious danger,”the Coast Guard says.

In 2019 Bay Bulletin reported on a terrifying situation caught on video near Bethany Beach, Del. A woman and child were thrown from a small powerboat towing a tube with two more children on it. The unmanned boat continued to circle in a high-traffic area on the Indian River, while Delaware Fish and Wildlife Natural Resources Police managed to pull up alongside it and shut it down. The boat’s operator wasn’t using an engine cutoff switch.

For decades, the majority of boats have been equipped with an ECOS, and the Coast Guard Authorization Act of 2018 (Section 503) required makers of covered recreational boats (less than 26 feet in length, with an engine capable of 115 lbs. of static thrust) to have an ECOS installed on boats produced after December 2019.

The Coast Guard says the April 2021 law simply requires recreational boaters to use the critical safety equipment that is already present on their boat. In Maryland and Virginia (along with 42 other states) it’s already required to use an ECOS on personal watercraft.

Wireless ECOS versions have recently been developed and are approved for use under the new law. The operator carriers an electronic fob that senses when it is submerged in water, activating the ECOS and turning the engine off. These are beginning to be available as manufacturer-installed options, and you can also buy them on the aftermarket.

The Coast Guard recommends you check your ECOS system regularly to make sure it works. Read more about the new Coast Guard requirement here: https://uscgboating.org/recreational-boaters/Engine-Cut-Off-Switch-FAQ.php

Booking travel through a search engine like Priceline can deliver deals on hotels, flights, and

If you were hoping to make a winter visit to the Calvert Marine Museum, you’ll 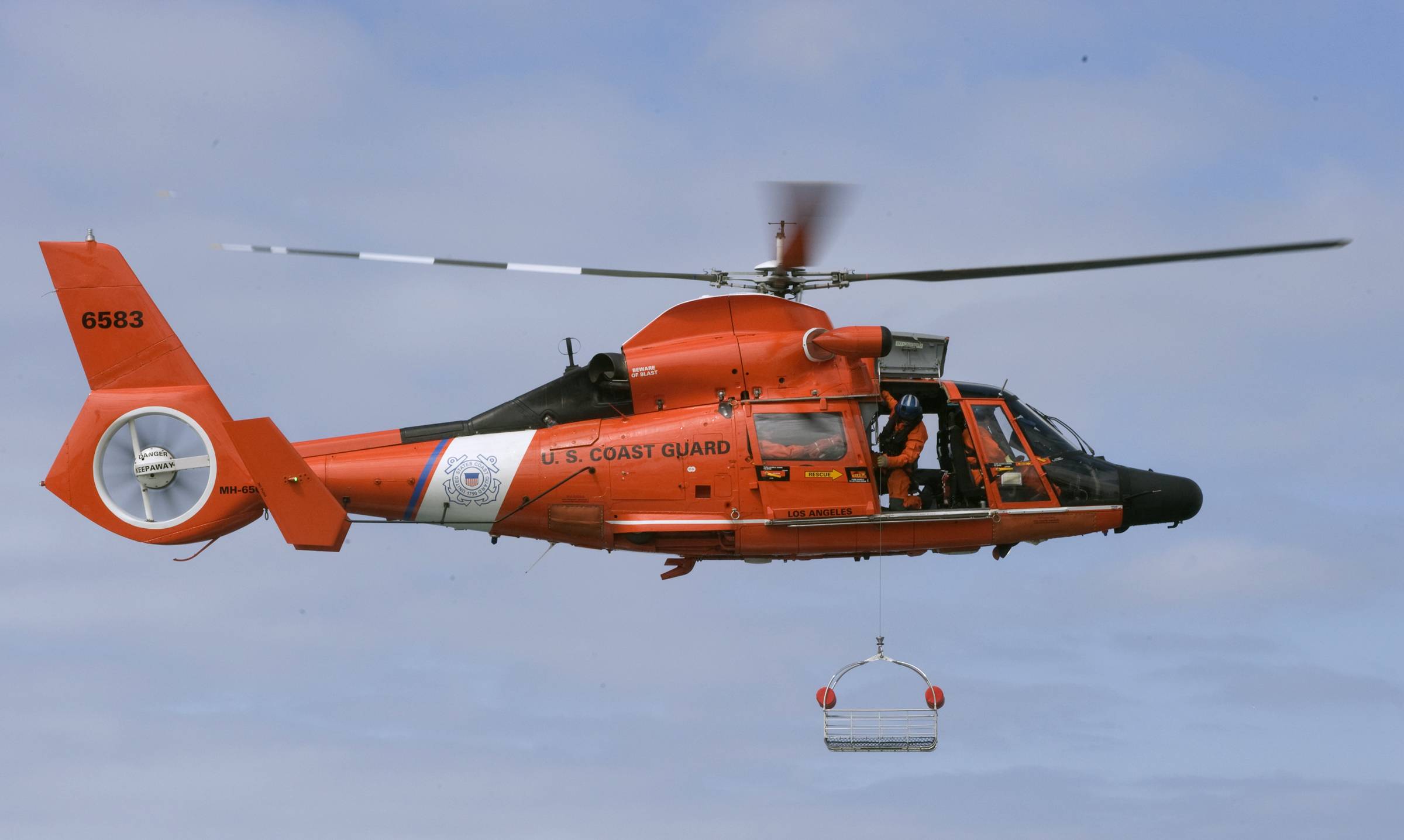 The Coast Guard has been searching for a fisherman, missing since Wednesday evening, on the