He says the rise in relative sea level—slightly more than one foot since 1929—has left the campus more vulnerable to major storms, like the $120 million in damage caused by Hurricane Isabel in 2003. Both storm surges and frequent high-tide flooding affect daily operations at USNA, through road closures and impassable sidewalks and building entry points.

And that’s before factoring in the impact of periodic storms: the superintendent says, for example, that a “one year storm,” the kind we can expect to see annually, would bring water 4.2 feet above seal level in the year 2050. That’s enough to flood the parking lots in the center of campus. And by the year 2100, the same “one year storm” would put water 6.8 feet above sea level, producing flooding similar to Hurricane Isabel.

The Naval Academy has implemented stormwater surge strategies with the U.S. Army Corps of Engineers since Isabel, but USNA is also in the midst of developing a major, long-term Military Installation Resilience Plan with the city of Annapolis due to be complete by the end of 2021. It will give a course of action and year-by-year strategy to address sea level rise, ground settling, coastal flooding and storm surge, and stormwater management, says Vice Admiral Buck.

He says it will probably take a mix of approaches: seawalls, living shorelines, levees, changing land use, and temporary solutions. The superintendent calls the plan a “significant step forward” to enable the Academy to effectively execute its mission in the future.

America’s Conservation Enhancement Act was officially signed into law Friday, and with it comes important 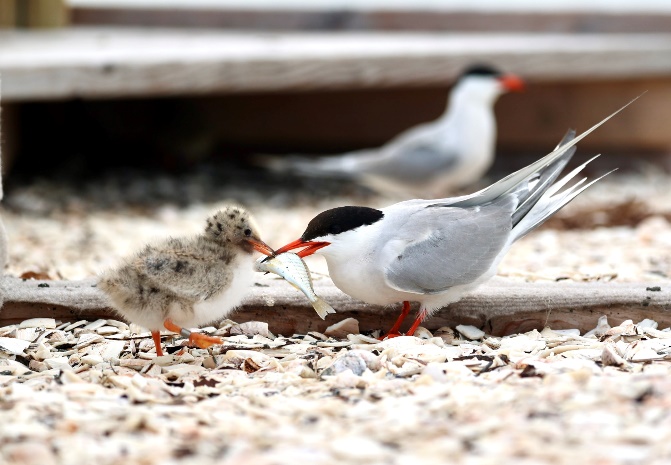