Dolphins are one of the Bay region’s most fun marine animals to spot. But a disturbing trend of strandings in the Virginia portion of the Bay has experts searching for answers.

There have been about a dozen dolphin strandings in Virginia over the past month. The Stranding Response Team at the Virginia Aquarium and Marine Science Center in Virginia Beach is trying to find out why.

The stranded dolphins are Common dolphins, not the Atlantic bottlenose we’re used to seeing most of the time in the Bay. Worldwide, the common dolphin has the largest population. Commons are smaller than the bottlenose, under 10 feet. They have a noticeable dark back, which has led to nicknames such as saddleback dolphin, and cape dolphin. Common dolphins normally stay offshore between Cape Hatteras and Canada. They are strongly associated with the Gulf Stream, which makes it more of a mystery as to how they became stranded inside the Bay.

Since March 13, 2022, there have been 13 reports of stranded common dolphins. 11 strandings took place in the bay between Harborton and Fort Story, while two were discovered on the seaside of the Eastern Shore.  Most of the stranded dolphins have been females, and they vary in age from youngsters to older adults.  Some of the dolphins died before teams arrived to help them.

Mackenzie Di Nardo,  Public Relations Manager at the Virginia Aquarium, reports that, “Further analyses are needed to discern a causative agent. Weather likely played a role as a strong storm rolled through the coast of Virginia prior to the event, and strandings are seen from offshore species after big weather events.” Scientists at the Stranding Response Team are conducting tests on tissue samples, but it will take time to finish the tests and analyze the results. According to Di Nardo, “Several of the dolphins examined so far have had evidence of infectious processes which will take time to understand.”

Di Nardo said that some of the stranded dolphins may not have been getting enough to eat. “Blood results from a sample show dehydration likely due to reduced foraging,” she said. “Several of the animals have shown some combination of infectious disease, malnutrition, and increased parasite burdens.” 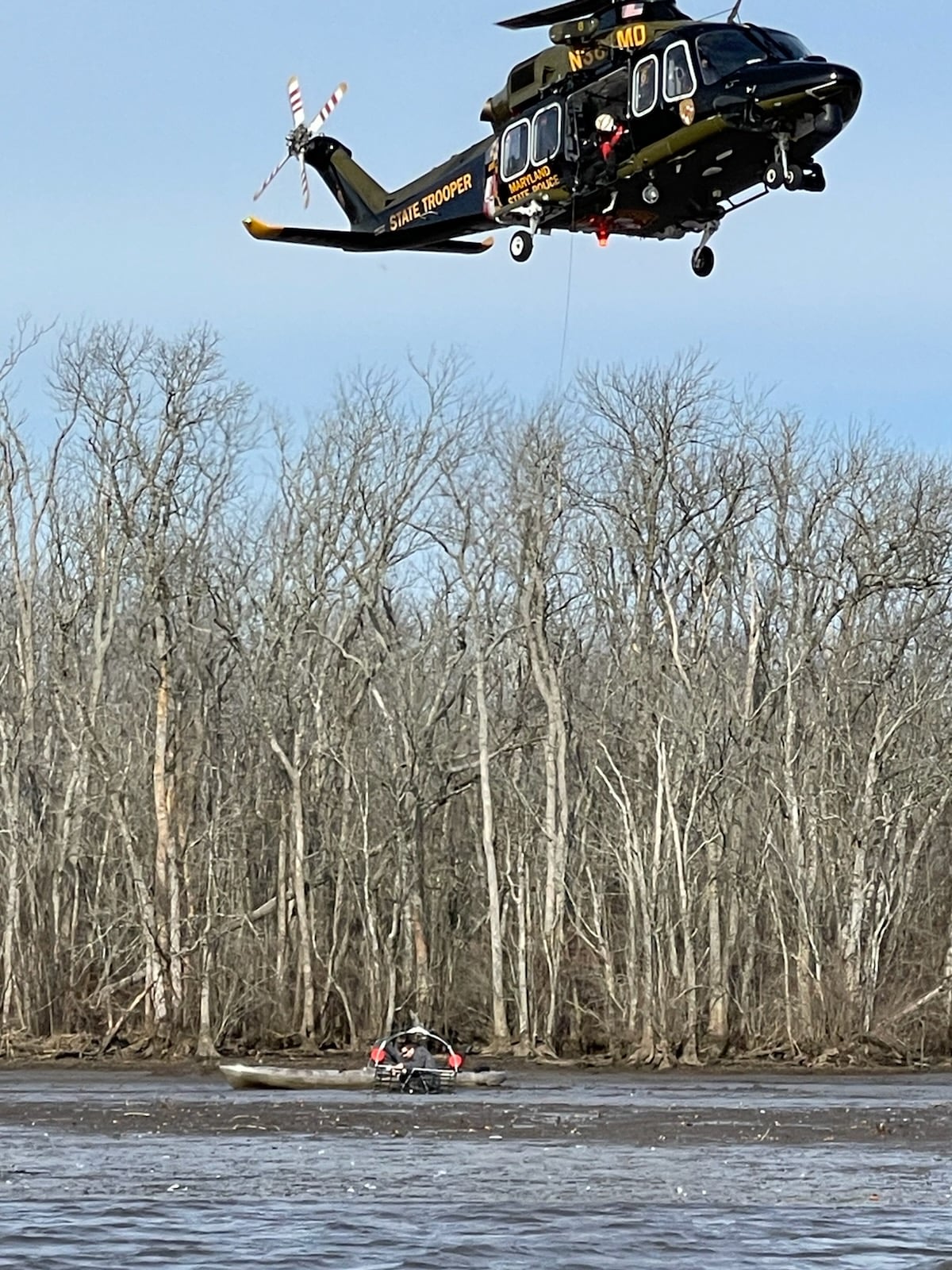 Running aground is a fear of all boaters, but sometimes areas become so silted-in that