Virginia’s Northern Neck (a.k.a. NNK), the peninsula between the Rappahannock and Potomac Rivers, is known for being the birthplace of three Presidents of the United States (Washington, Madison, and Monroe), supporting major seafood industries and providing summer memories to vacationers who “go to the river”.  Many of those summer memories include traditional crab feasts, but the beverage for many for nearly a century was not beer, iced tea, nor Coke but Northern Neck Ginger Ale. This soda was produced in Montross, the county seat of NNK’s Westmoreland County. Locals brought it along for water activities from crab potting to fishing and waterskiing.

“When you take a sip, it brings you back home. When you have that sip, you know everything is going to be ok,.” says Stephanie Johnson, director of the Northern Neck Foundation.

The crisp, tart beverage made with “Real Ginger” was developed in a unique family recipe during Prohibition by the Carver Family in 1926, labeling it originally as Carver’s Ginger Ale. It was an important element in their business, Northern Neck Bottling Co., which also turned out Coca-Cola products under license to that company. It quickly became a staple for the region, as well as outlets from Fredericksburg to Richmond, while many a case was “bootlegged” to Maryland across the Potomac River Bridge at Dahlgren.

The Carvers sold the bottling company to Coca-Cola in 2001, with the legal stipulation that it continue to produce Northern Neck Ginger Ale according to the original formula. Coca-Cola did so until a shortage of aluminum cans during the pandemic in the spring of 2020 temporarily halted production. That fall, Coca-Cola announced that it would no longer make the ginger ale, citing a “global portfolio refresh.”

The outcry to Coca-Cola to reinstate Northern Neck Ginger Ale has been strong, beginning with local government (the Town of Montross, Westmoreland County, and King George County). It extends to the Virginia State House and to the U.S. Congress, with appeals to Coca-Cola from Rep. Rob Wittman (R-1), a longtime resident of Montross, and Sen. Tim Kaine (D), whose family has visited the Northern Neck for years.

“My constituents on the Northern Neck take immense pride in this iconic beverage,” wrote Wittman to Coca-Cola CEO James Quincy. “Northern Neck Ginger Ale remains a beloved product across this unique and treasured region of the Commonwealth … A petition with thousands of Virginians has been circulating urging Coca-Cola to rescind the decision or sell the formula.”

“Even today, Northern Neck Ginger Ale remains beloved across the region for its distinct flavor and the fond memories it invokes,” wrote Kaine, for whose family the beverage has been a summertime staple.  “I urge the Coca-Cola Company to find a way to continue production and sale of Northern Neck Ginger Ale in the region, whether it is restarting production, selling the brand to another company interested in producing it, or working with local stakeholders to find a producer able to license and distribute the brand regionally.”

Those who miss Northern Neck Ginger Ale can sign this petition. 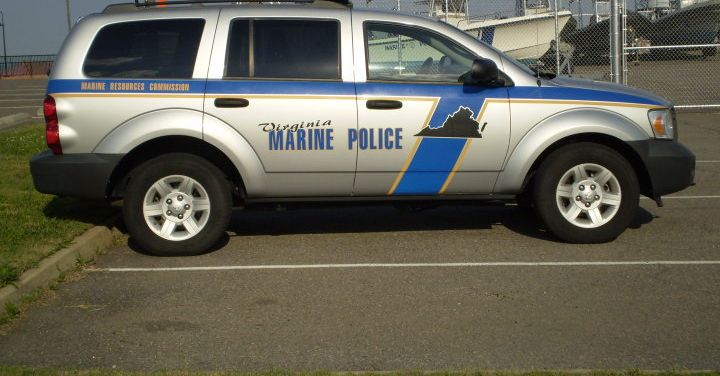 Families are grieving on Virginia’s Eastern Shore after a jon boat capsized in rough seas,