Menhaden fisheries managers have found Virginia to be out of compliance with the Chesapeake Bay harvest cap.

The ASMFC set the Bay’s menhaden harvest cap at 51,000 metric tons back in 2017, but Virginia’s General Assembly, who control state menhaden management, refused to enact the new cap. So the state limit remains at 87,216 metric tons.

The ASMFC considered a non-compliance motion last year, for Virginia’s failure to adopt the cap, but postponed it because Omega Protein hadn’t actually exceeded 51,000 metric tons in recent years.

That all changed this September, when Omega announced it would break the limit for 2019. So far this year, the company has caught about 65,000 metric tons inside the Chesapeake Bay. Omega Protein spokesman Ben Landry told ASMFC’s Menhaden Management Board on Monday, Omega fishermen take menhaden from the open ocean (instead of the Bay) whenever possible, but bad weather made it difficult this year.

Landry recounted “enormous schools just inside the Bay,” near the Chesapeake Bay Bridge Tunnel, and says Omega fished the area for three weeks in August, at which point it became clear they would exceed the ASMFC limit.

Landry denied that the menhaden stock is declining, saying Omega would be more likely to follow the reduced Bay cap if its fishermen didn’t see such abundance on the water.

“We’ve gotta keep our fishermen getting paychecks,” Landry told the board, saying Omega is hard-pressed to keep its fishing boats at the dock “not for any biological reasons, just because we don’t have access.”

But some members of the board felt that Omega shouldn’t be excused from following the rules. Virginia commissioner Bryan Plumlee said, “When we allow one powerful player to be exempt from regulations, all regulations are diminished.”

“Having the stigma of being out of compliance on anything is not a position we want to be in,” Bowman told the board. But, he said, “I believe there’s no other option.”

Several members of the board said the underlying problem is that state lawmakers– not VMRC– have the power to control Virginia’s menhaden fishery, and that allows politics to get in the way of what’s best for the fishery.

In the end, every commissioner voted to find Virginia out of compliance, except for U.S. Fish and Wildlife Service and NOAA Fisheries, who abstained from the vote.

“Virginians continue to suffer from one company that violates the spirit of cooperative fisheries management and the wishes of thousands of Virginians who want to see menhaden managed under a precautionary approach in the Chesapeake Bay.”

Omega Protein leaders reacted to the vote with disappointment.

“The best available science points to a fishery that is healthy and sustainable,” said Omega CEO Bret Scholtes.

The noncompliance finding will be sent to the U.S. Department of Commerce, which will decide on any penalties for Virginia. The Secretary of Commerce has 30 days to review the recommendation and determine appropriate action, which may include a federal moratorium on fishing for or possessing Atlantic menhaden in the Commonwealth’s state waters. 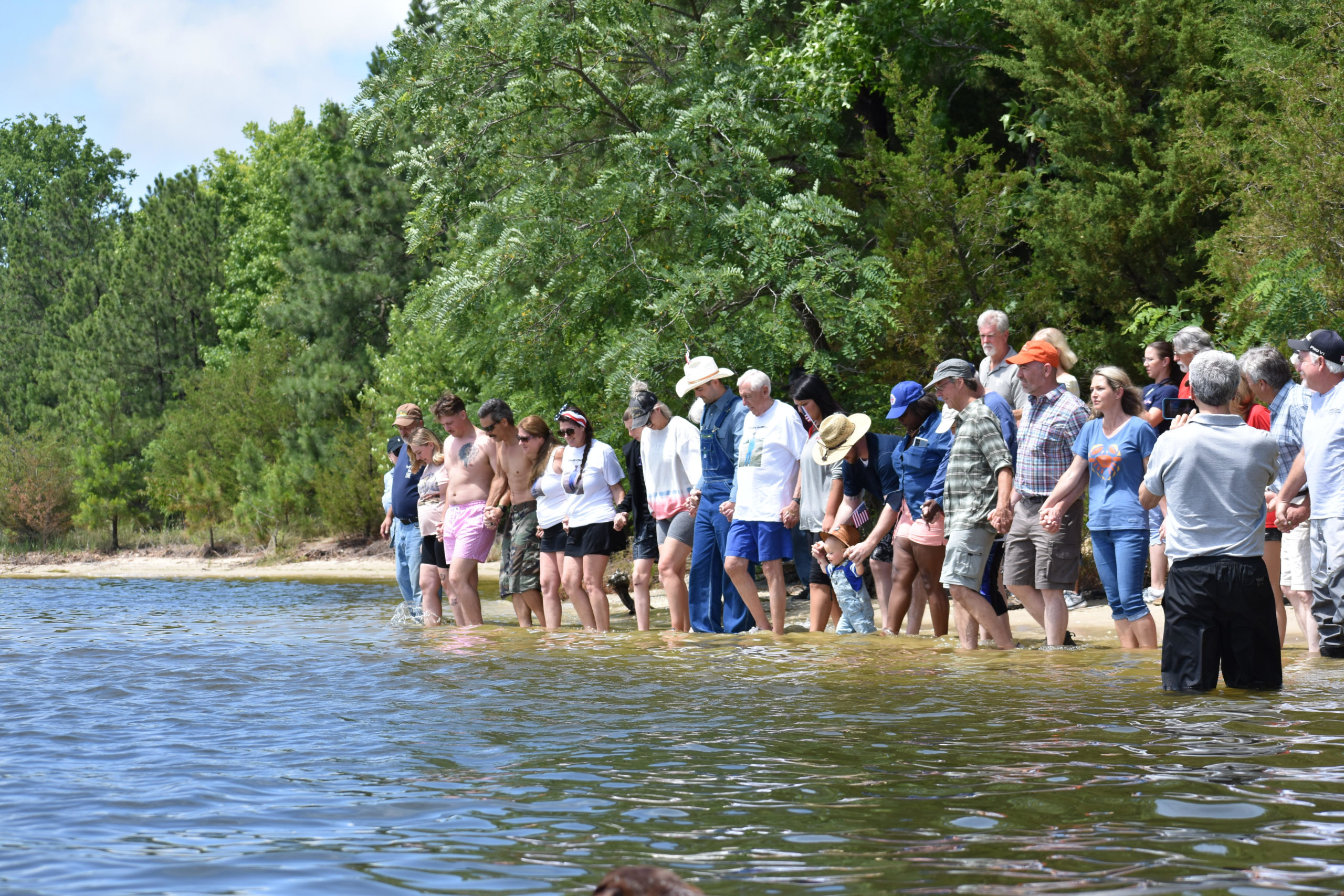