Dead fish have shown up en masse on the Severn River in the days following Tropical Storm Isaias.

2,000 to 3,000 Atlantic menhaden died in Sullivan Cove immediately following the storm and another 7,500 surfaced in Lake Ogleton, near the mouth of the Severn, the next day. Another couple thousand dead fish were reported near Chesapeake Harbour Marina, just north of Lake Ogleton.

The Maryland Department of the Environment (MDE) investigated the fish kills and spokesman Jay Apperson tells Bay Bulletin all three incidents were a result of anoxic bottom water intrusion. The tropical storm’s strong winds mixed up the water column, bringing the low-oxygen water from the bottom up to the top, where fish congregate.

As Severn River Association President Tom Guay explains, “Unfortunately, when Isaias rolled up the river, it caused an upswelling of the low-oxygen water that overcame the fish before they could swim away. They suffocated.”

“Crabs were actively attempting to reach the shoreline to evade suffocation, and other species of fish (american eels, spot and killifish) were milling at the surface,” Apperson says.

Nini Goodwin captured photos and video that show the scale of the fish kill in Sullivan Cove. She shared this video with the Severn River Association at Bay Bulletin:

After the tropical storm, the Anne Arundel County Health Department swiftly issued a “No Swimming or Direct Contact Advisory,” warning people not to swim, kayak, paddleboard or jet ski in county waterways for 48 hours after the storm. For select areas that experienced sewage overflows (Back Creek, Lake Ogleton, Black Walnut Creek and Fishing Creek, all in Annapolis) the direct contact advisory lasts a full seven days. See the latest updates at https://aahealth.org/recreational-water-quality-report/. 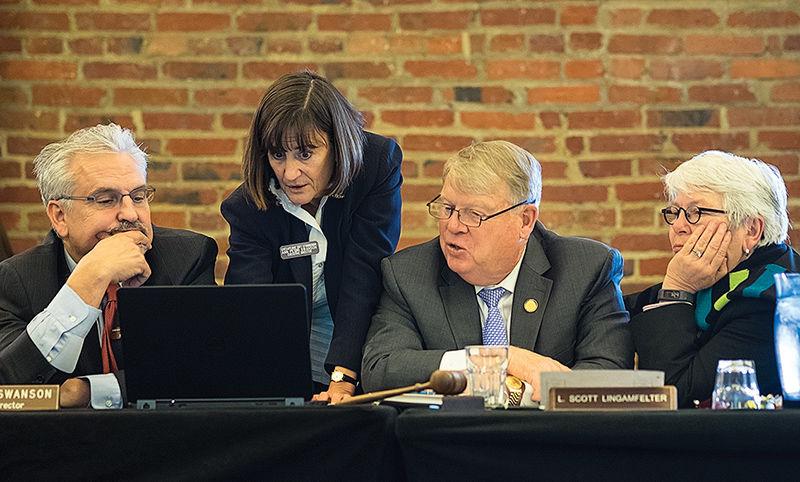 Even as the Mid-Atlantic coast is preparing for Hurricane Florence, the Caribbean is still recovering