The National Aquarium in Baltimore hit a milestone worth celebrating this week: its Animal Rescue program released its 300th rehabilitated animal in program history.

Number 300 was a large Kemp’s ridley turtle nicknamed Muenster (all of this year’s rescues were named after cheeses by Aquarium staff). He was released at Assateague State Park Thursday along with three other Kemp’s ridley turtles (called Asiago, Brie and Marscapone) and six green turtles (Chechil, Cotija, Fontina, Pimento, Monterey Jack and Roquefort).

The critically endangered Kemp’s ridleys were rescued after being found cold-stunned on the Massachusetts coast. The green turtles came from the North Carolina coast. All the turtles had been at the Aquarium’s state-of-the-art Animal Rescue Center for at least five months.

Watch below to see the healthy turtles reenter their natural habitat in the Assateague surf:

The turtles were treated for common cold-stun conditions including pneumonia, respiratory distress, dehydration, infection and emaciation.

The Animal Rescue program was founded in 1991, and since then, 242 of the 300 animals saved and released by the team have been turtles.

“With the help of many volunteers and partners including Assateague State Park, the Town of Ocean City and the Department of Natural Resources, we have been able to rehabilitate and release more than 300 animals which is a true milestone,” said Jennifer Dittmar, director of animal rescue at the National Aquarium. “This work allows critically endangered species like the Kemp’s ridley sea turtles to have a fighting chance and also helps to educate the public on how we can be better stewards of the environment around us.”

The National Aquarium’s Animal Rescue program responds to all stranded marine mammals and sea turtles on the Maryland coast and works with stranding partner through the entire Greater Atlantic Region.

A slew of worthy Chesapeake organizations vied for our support this Giving Tuesday, but Oyster 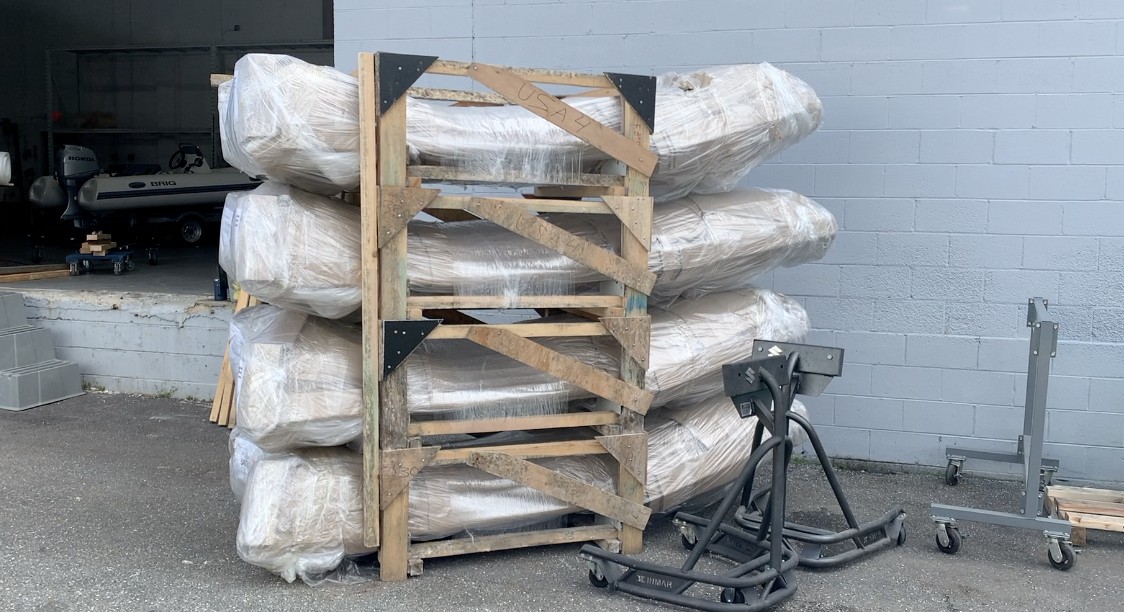 Two wild baby oysters turn up on a protected reef in the Patapsco River, near