Steve Chard admits that what he’s doing is crazy: paddling a kayak the entire “Great Loop,” the continuous waterway that includes parts of the Atlantic, Intracoastal Waterways, the Great Lakes, Canadian Heritage Canals, and the inland rivers.

This week the 15-month journey brought the British paddler up the Chesapeake, as he makes his way north to the finish line: Halifax, Nova Scotia.

Why is he doing it? Chard is raising money for a whopping nine charities, to support kidney research and veterans in the U.S., Canada, and the United Kingdom.

Bay Bulletin caught up with him on the water in Annapolis. Watch below:

To watch the next steps of Steve’s journey and see where he’s been, follow him on his Facebook page, “Kayak ‘The Great Loop’ -paddle with Steve” 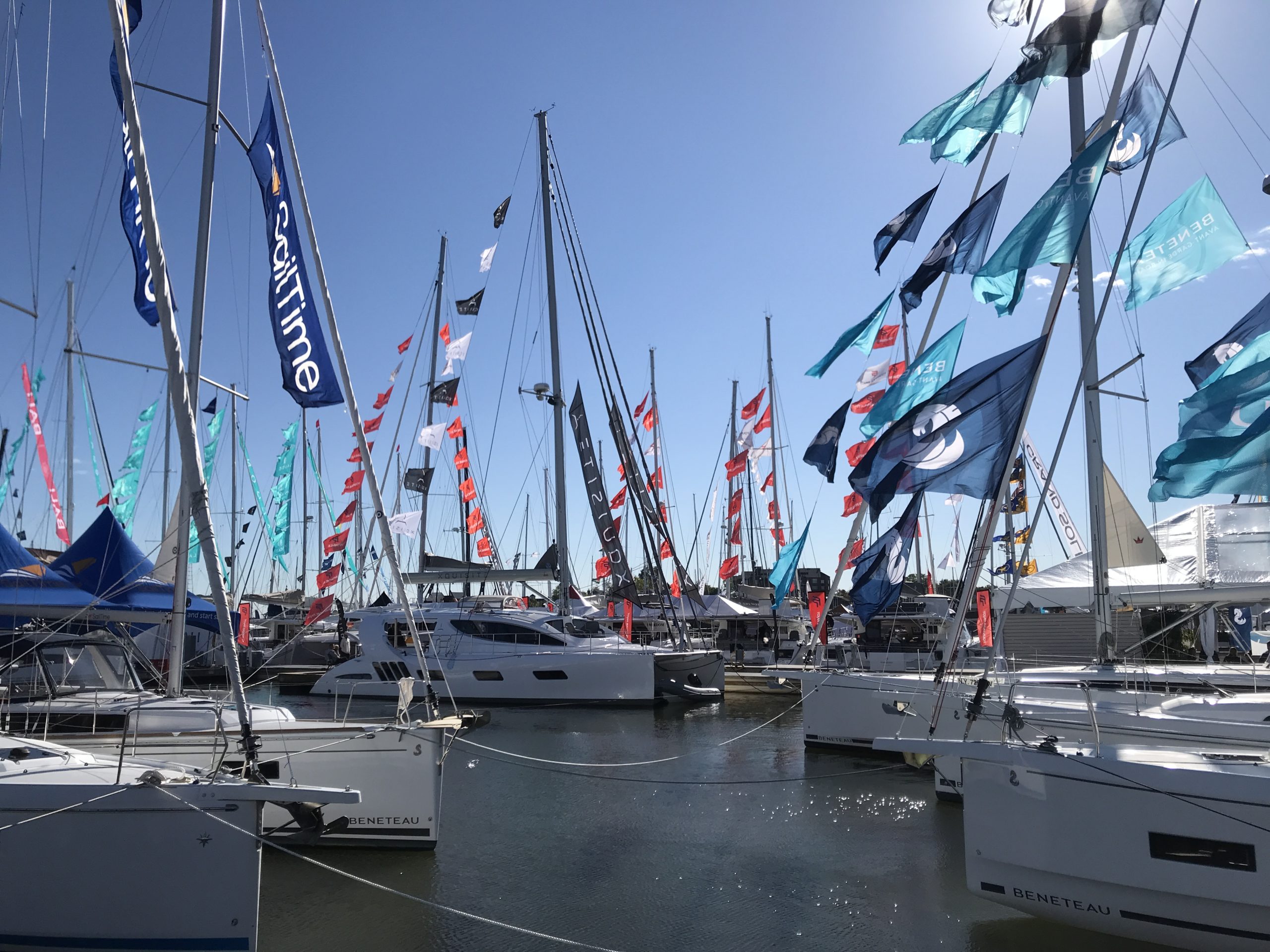 The U.S. Sailboat Show has just wrapped up, closing the door on the first boat

A women’s-only boating course launched this summer at the Annapolis School of Seamanship. Participants get