Three weeks after the National Aquarium began caring for a cold-stunned sea turtle discovered in St. Michaels harbor, an influx of 18 more rescued turtles has come in from New England.

The aquarium’s Animal Rescue Team in Baltimore has just taken in 14 Kemp’s ridley, two loggerhead and two green sea turtles, all rescued from Cape Cod. The cold-stunned turtles first spent time at the New England Aquarium’s Animal Care Center, and will stay in Baltimore for long-term rehabilitation until they can be returned to the ocean.

The National Aquarium shared this video of the turtles’ journey from New England to Baltimore:

They join the turtle recently found in St. Michaels, nicknamed Cheddar (the aquarium chose a cheese theme to name all of its rescue patients this year). We’re told Cheddar is doing well in rehab.

The newly-admitted sea turtles, whose nicknames include Brie, Havarti, Muenster, Gorgonzola and Feta, have all had preliminary exams from aquarium staff. Many are suffering from problems seen frequently in cold-stunned turtles, according to Animal Rescue: pneumonia, respiratory distress, dehydration, infection and emaciation.

The turtles will get round-the-clock care, and the aquarium expects some to be ready for the first release of the season in early February.

If you or someone you know finds a cold-stunned sea turtle or marine mammal in distress along the shoreline, the animal rescue team advises you give it space, then contact the National Aquarium’s Stranding Hotline is 410-576-3880. National Aquarium Animal Rescue is on call 24/7 to respond to these events. The 1,100-foot-long container ship sitting some 20 feet down into the silt Bay bottom off 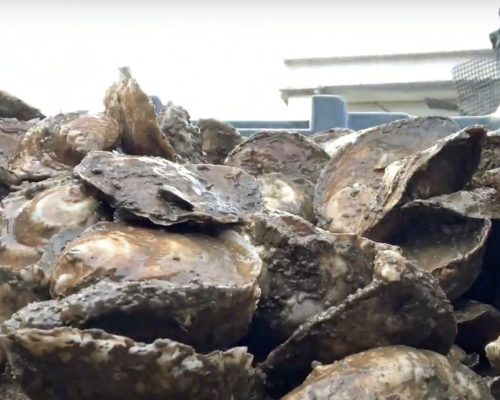 You’ve heard of manmade oyster reefs, created with all kinds of materials and recycled structures. 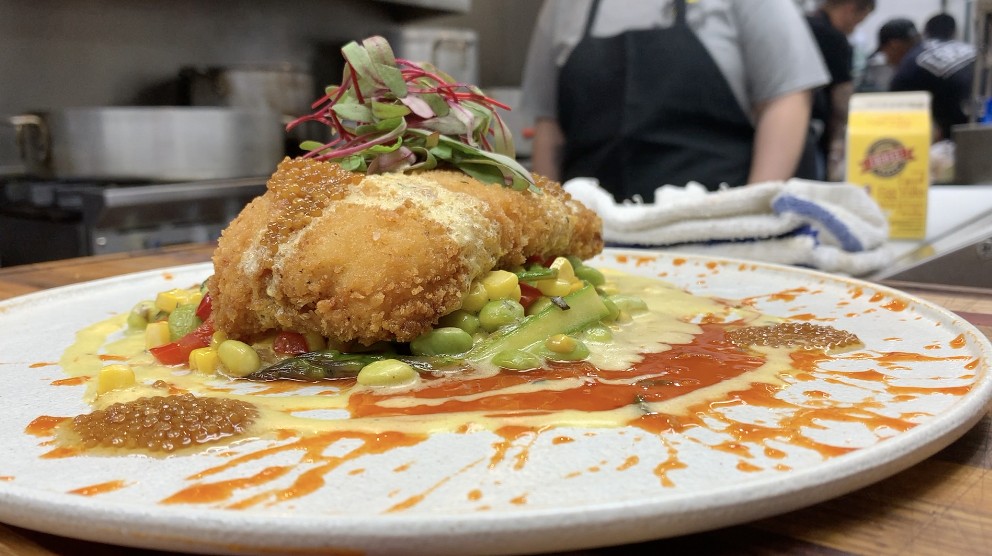