A 656-foot cargo ship carrying autos to the Port of Baltimore capsized in the St. Simons Sound near Brunswick, Georgia early Sunday morning. 20 of the crew members were rescued the night of the accident, but four people remained missing for about 36 hours.

Incredibly, Monday afternoon, all four people were found safe in the overturned ship, rescued, and brought to the hospital to get checked out.

M/V Golden Ray is a vehicle carrier built in 2017, with a gross tonnage of 71,178 tons. The ship was due to arrive at the Port of Baltimore on Monday afternoon, according to vesselfinder.com, but instead, she is disabled and listing on her side in Georgia. In a press briefing, the Coast Guard said the ship was making a starboard turn to depart the Brunswick port when it started to list to the port side.

In the pre-dawn hours, USCG and local responders managed to rescue 20 of the 24 people on board, but then a fire broke out on board.

“As smoke and flames began to appear,” explains USCG Capt. John Reed, Commander of Sector Charleston, rescue crews determined that “the situation was too risky to further go inside the vessel to attempt to locate the four individuals who remain missing at this time.”

In the Coast Guard video below, you can see aerial views of the cargo ship laying on her side, then at the 30-second mark, a harrowing nighttime crew rescue, and finally the efforts from a rescue helicopter on Monday morning to reach the ship’s interior:

On Monday, the Coast Guard and other emergency responders attempted to land the helicopter on the ship to gain access to the inside of the ship and continue their search. USCG said that the vessel’s master and chief engineer helped authorities and salvage teams stabilize the vessel.

Around 8 a.m., salvage crews confirmed the four crew members were still alive inside the Golden Ray and agencies came up with an extraction plan to safely rescue them. Right now, an emergency safety zone is still in place on St. Simons Sound, and no vessel can come within half a mile of the Golden Ray.

The Coast Guard has shifted its operations completely to environmental protection, safely removing the ship, and lifting restrictions in St. Simons Sound for boat traffic.

A 347-acre historic waterfront farm in Havre de Grace will be permanently protected, as it 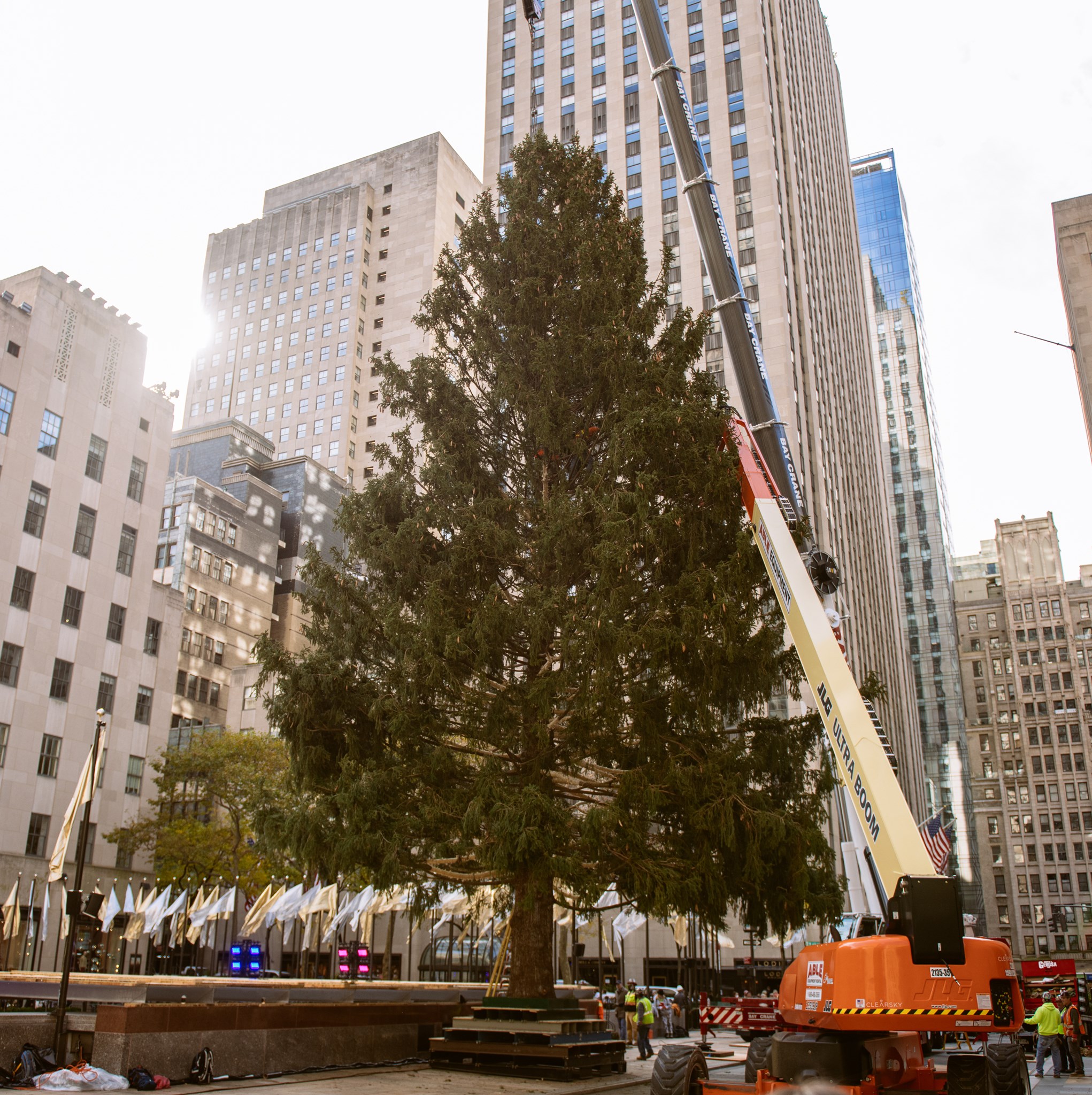