The Coast Guard is hoping the third time’s the charm for the container ship lodged more than 20 feet into the mud outside the shipping channel on the way out of Baltimore. They’re staging cranes on barges to remove containers from the 1,095-foot-long ship.

In its third week stuck on the bottom of the Chesapeake Bay, Ever Forward finds itself in an unusual economic situation. A rarely-used concept known as “General Average” will put the owners of the cargo in the containers on the hook for a portion of salvage costs. Cheryl Costello was on the water near the salvage site as these new developments were announced. Watch below:

May brings warm weather and the start of beach season to Maryland’s Eastern Shore. It 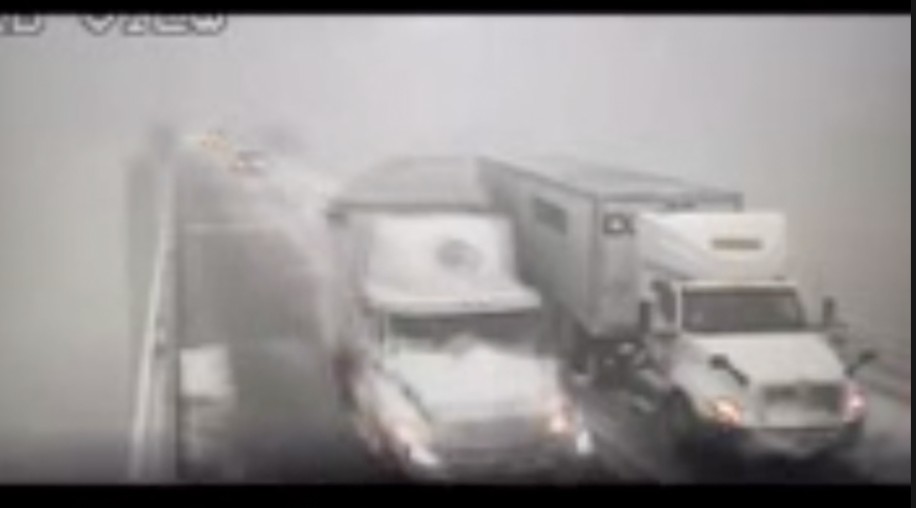 The ending is a happy one, but this video will make you hold your breath.

A month after back-to-back storms pushed the Susquehanna River to historic levels, the Maryland Department