4th of July fireworks celebrations in Ocean City, Md. were not to be this year—after the fireworks being set up on the beach Sunday morning exploded all at once in an unintentional discharge.

The Ocean City Fire Department says the fireworks went off as employees from the fireworks company were setting up on the beach near Dorchester Street. The discharge created a towering cloud of colorful explosions out on the beach in broad daylight.

Heather Pitz was riding her bike along the boardwalk by the fishing and amusement park piers when the fireworks began to detonate all at once. She saw debris fly through the air, felt a small amount of ash on her skin. and tells Bay Bulletin it was very loud. She shared the following short video with us:

The fire department says some fireworks company employees suffered minor injuries, but all refused transport to the hospital. No visitors on the beach or boardwalk were hurt.

Ocean City canceled its beach fireworks and the simultaneous fireworks show that was to take place uptown at Northside Park, put on by the same fireworks company. In a statement the city wrote, “Ocean City Fire Marshals are continuing safety inspections at each firework location after the unintended discharge of fireworks on the beach this morning. At this time, the cause of the fireworks discharge is unknown. A perimeter around the fireworks site has been established and will remain in place until the safety inspections are complete, which could take several days.”

On the evening of Monday, July 5, the Ocean City Bomb Squad conducted a “planned and controlled demolition” of the fireworks that were left unexploded on the beach. The bomb squad worked with the Maryland State Fire Marshal’s Office Bomb Squad, ATF, and the fireworks vendor to identify the fireworks that could still pose a threat.

As of Tuesday morning, Ocean City Fire reported that almost all of the beach was able to reopen, thanks to public safety partners and the town’s public works staff. “Only a tiny portion of the beach is roped off to allow for a final cleaning!” they announced.

The hallmarks of Christmas are hard to come by on Tangier Island. Holiday greenery doesn’t 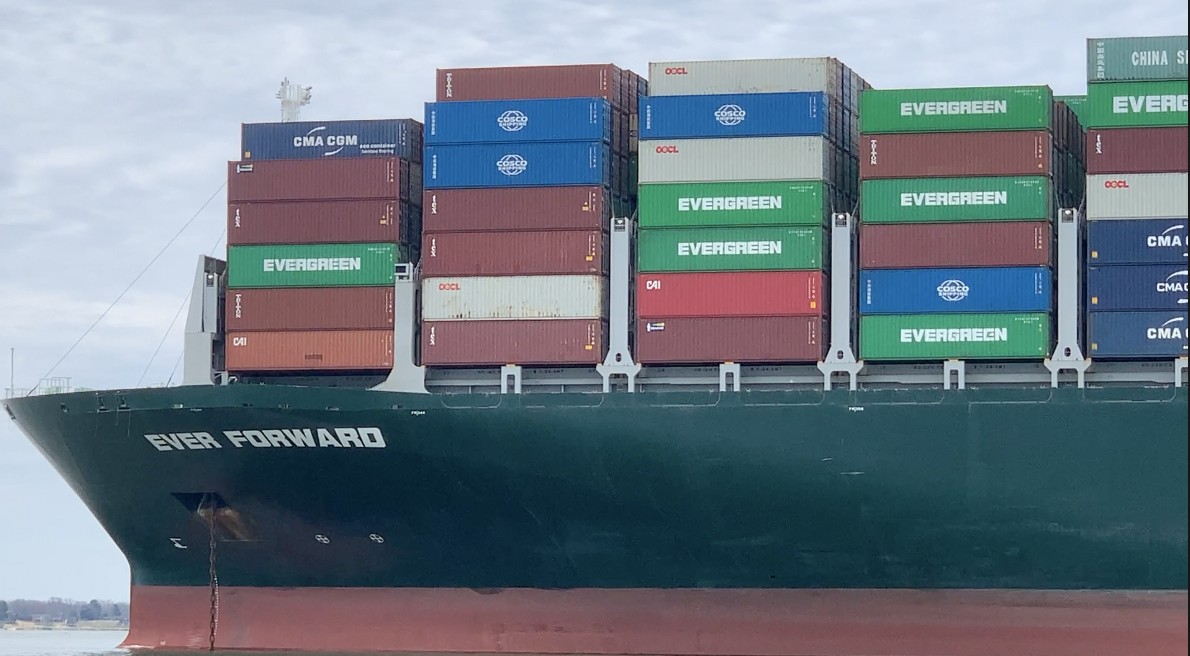 VIDEO: Cranes to Remove Containers from Ever Forward in Refloat Attempt