Harriet Tubman’s key role in the Underground Railroad on the Chesapeake Bay comes to life in a new film, and Bay Bulletin is among the first to see it.

A short film, shot on Maryland’s Eastern Shore and starring local actors, just made its debut at the Harriet Tubman Underground Railroad Visitor Center in Dorchester County. Cheryl Costello shows us how Tubman used the Bay and its shores to help free slaves from up and down the East Coast. Watch below: 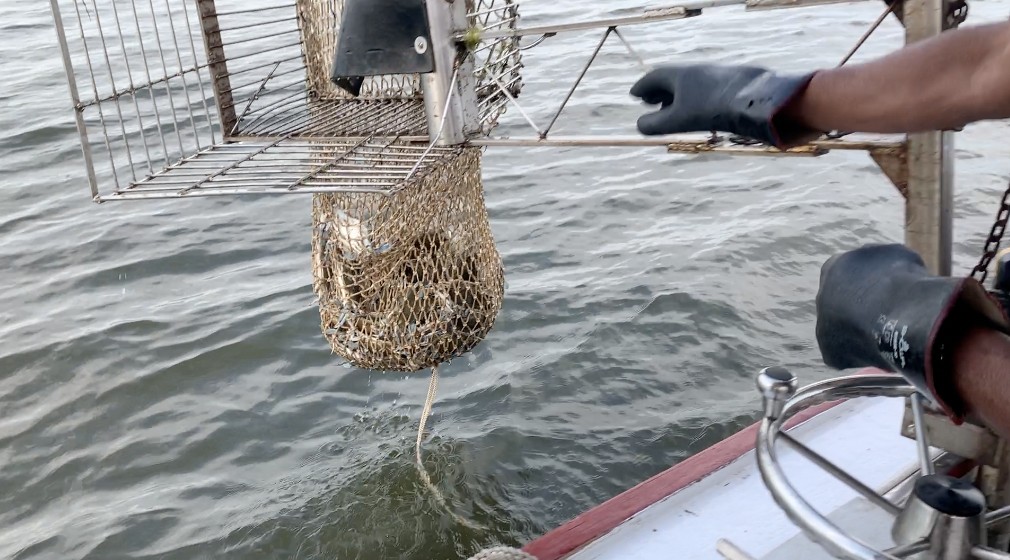 When the Chesapeake Bay’s winter dredge survey results came in a month ago, they revealed

Everybody on the Bay has their own way of picking crabs, and Baltimore Orioles legend 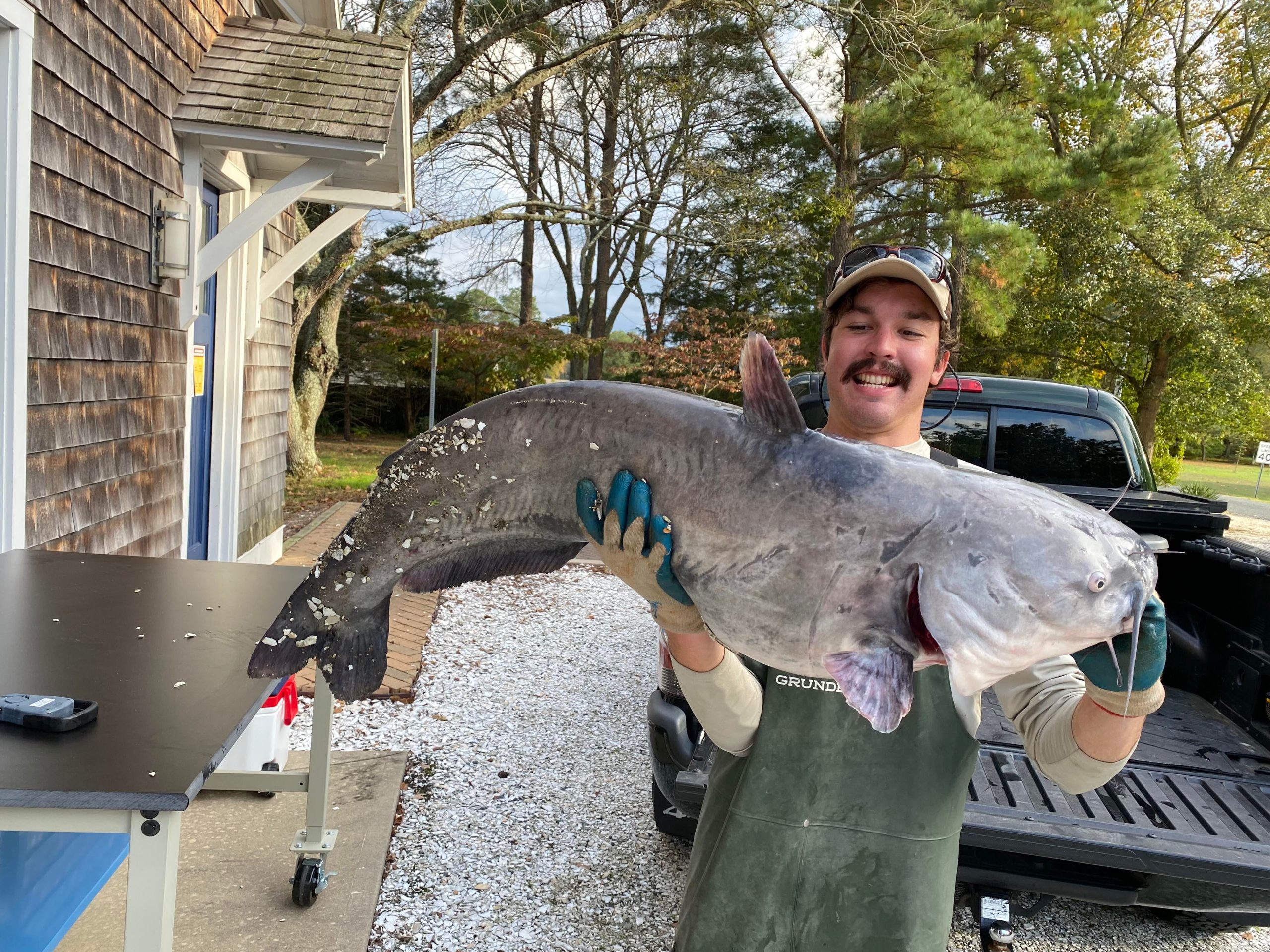 You may have heard of a “turducken” at Thanksgiving: a chicken stuffed into a duck,