Unpermitted chemicals were caught on video spilling into a branch of the Potomac River multiple times, and it turns out a federal agency was responsible for the illegal discharges.

Bay Bulletin broke the news to the riverkeeper: the U.S. Army Corps of Engineers (USACE) admitted a power failure at one of their aqueducts caused the pollution discharge.

Cheryl Costello explains, the USACE’s accidental discharge shows the challenges facing the “Nation’s River” as groups fight to clean it up. Watch below: 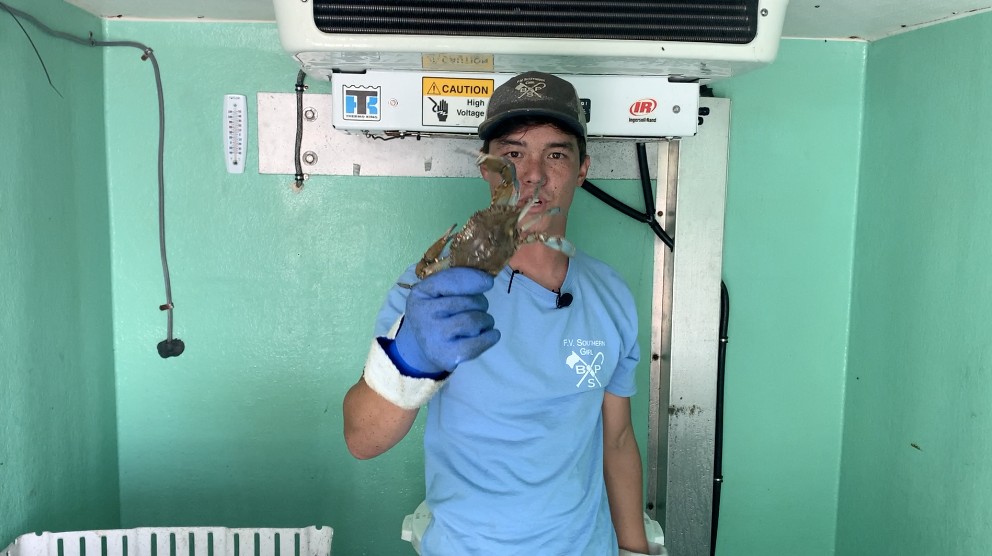 A busy residential area of Annapolis is now home to rich wildlife, thanks to a

At first glance, a pandemic holiday season looks grim. Most of the traditional events are