Smithville, Maryland, in low-lying Dorchester County, is at risk of losing its history. The predominantly black town had more than 100 people living it in 100 years ago, but now there are exactly four residents.

A historic cemetery and church also remain in Smithville— for now. Sea level rise threatens to wipe both of them out. Smithville, just on the edge of Blackwater National Wildlife Refuge, is slowly turning from solid ground to marsh.

Maryland Sea Grant, a science-based Bay research program, just released a new, eight-minute documentary on Smithville’s uncertain future from the perspective of its current and former residents. Watch it below:

Maryland Sea Grant is also working on a future story on marshes in general, “how they move, how we measure them, and their importance in the Chesapeake Bay.” 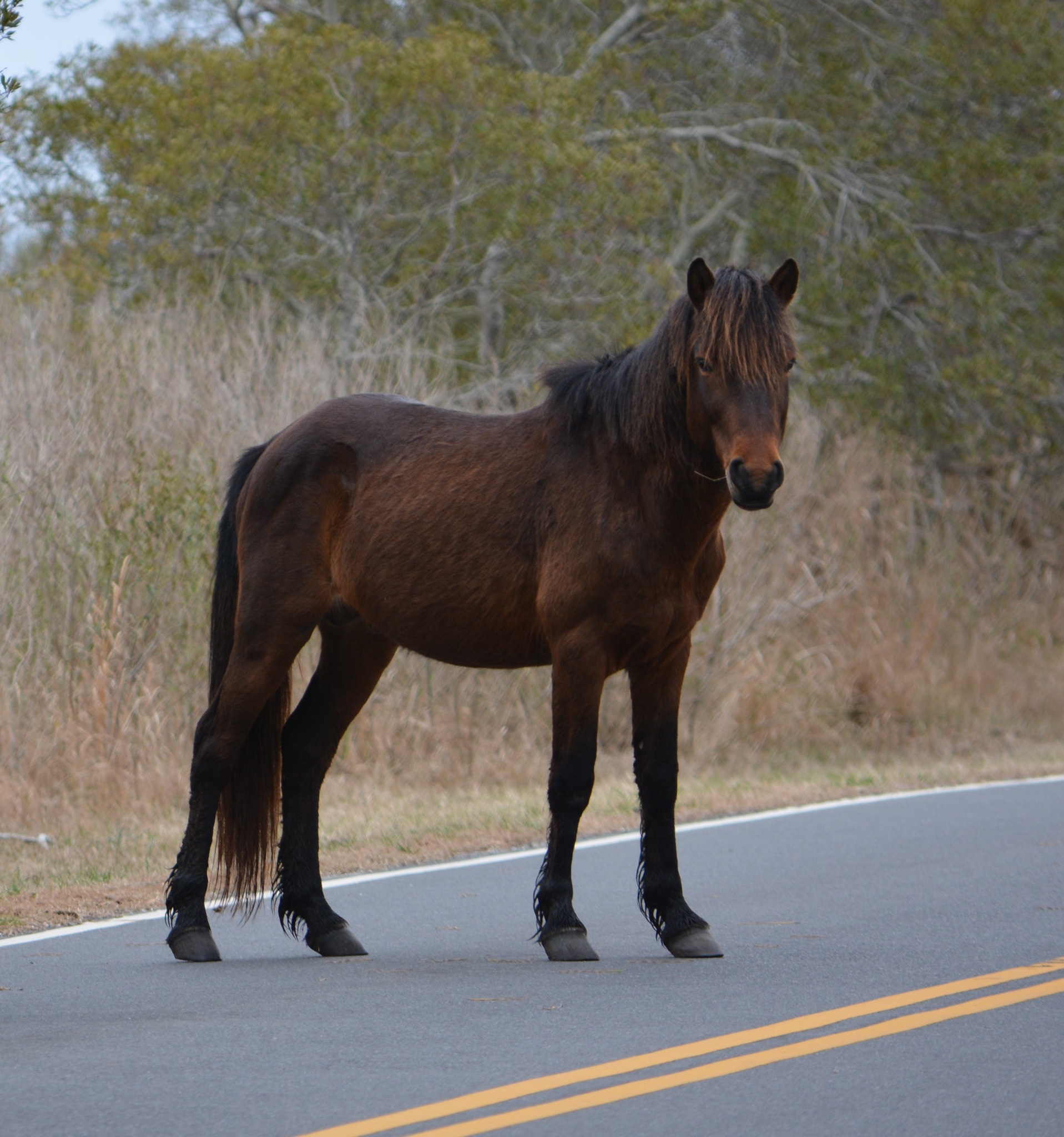