A group of women took on a physically exhausting—and emotionally moving—journey to retrace the steps of Harriet Tubman beginning in Cambridge and stretching up Maryland’s Eastern Shore, into Delaware, and and on to Pennsylvania. They say it was tough, but not nearly as tough as Harriet’s journey in 1849. Cheryl Costello spoke to the organizer fresh off the walk, and she’s already making more ambitious plans surrounding Tubman’s role. Watch below: 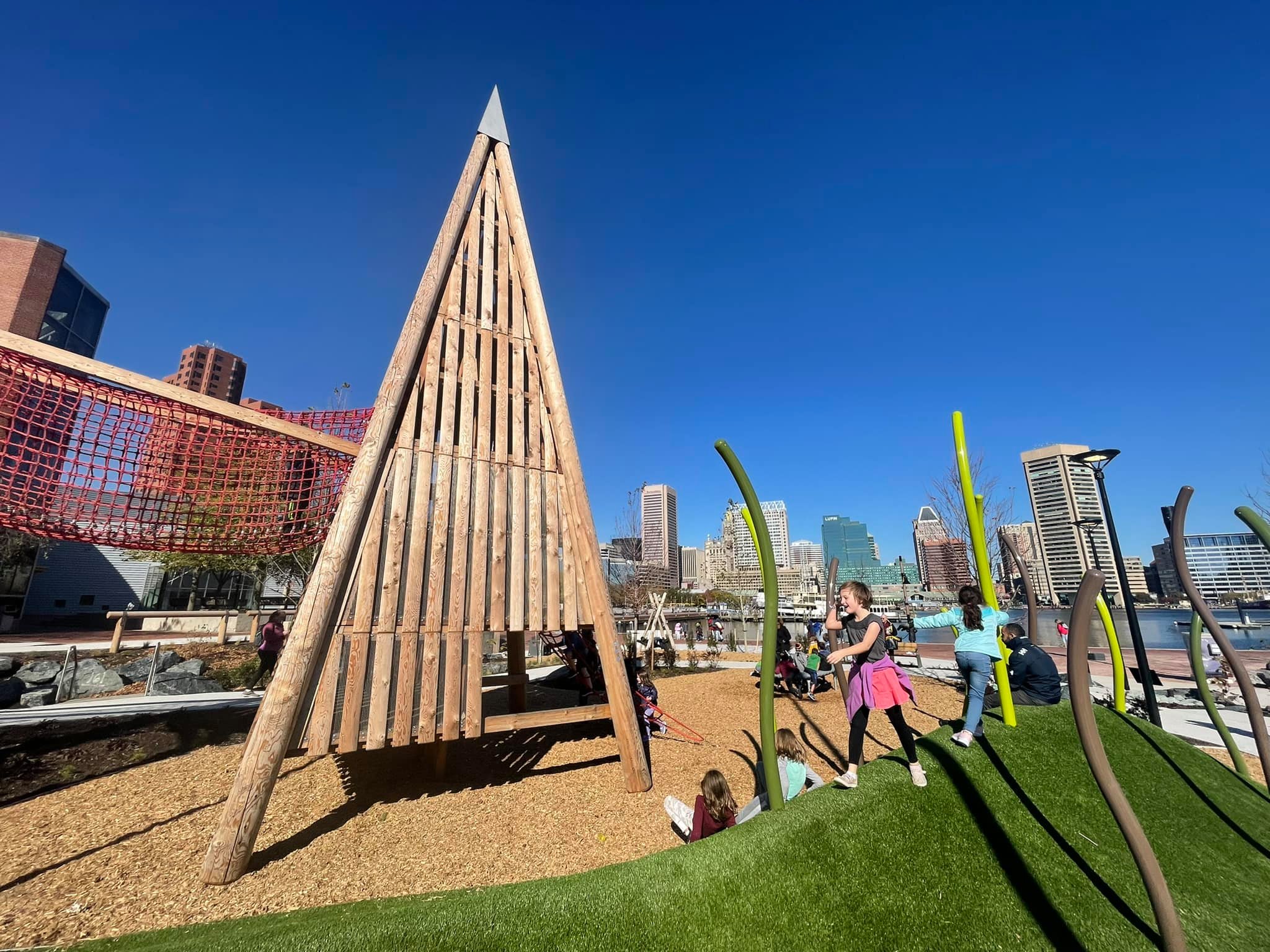 A key piece of waterfront property at Baltimore’s Inner Harbor just got a major makeover.

VIDEO: Cut the Engine to Stay Safe from Propeller Strikes

A terrifying, chaotic scene in the Chesapeake Bay off Tolchester Beach a couple of weeks