Is it time for a new Maryland state song? As some statues are removed and institution names with racist ties are changed across the country, some people have called out “Maryland, my Maryland” for its secessionist Civil War lyrics. Changing the song may be considered in the state’s next General Assembly.

For now, two different prominent Marylanders have produced new songs to celebrate the state. The Chesapeake Bay figures prominently in both versions. Cheryl Costello talks to the song writers and gives us a preview. Watch below:

With the holidays over and Christmas trees dumped on the curb, a group of neighbors 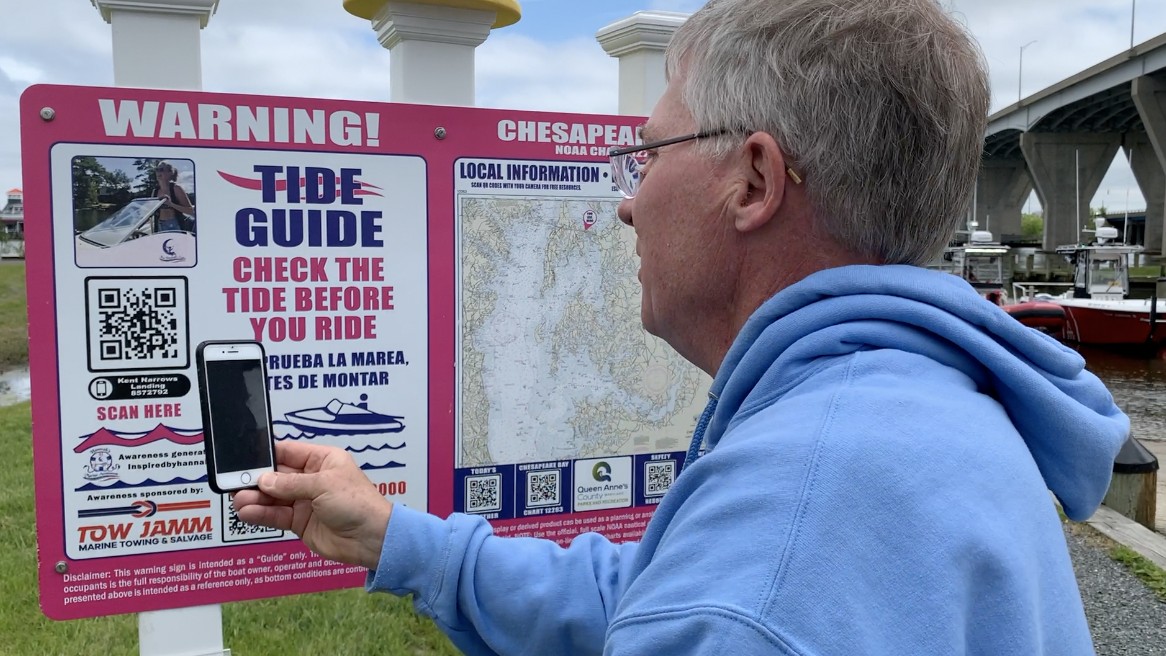 The tide swings on some Chesapeake Bay waterways can be drastic. What could be sufficient