Not since Hurricane Isabel have these parts of the Chesapeake seen such disruptive flooding. From Thursday to Sunday, low pressure and persistent onshore winds caused record-breaking water levels in some spots and near-record water in others.

The tidal Potomac River and Solomons all got never-before-seen flooding. Annapolis had its fourth-highest level ever recorded, and southwest Washington, D.C. and Alexandria, Va. had their third-highest … with measurements ranging from 4.8 to over 8 feet of flooding, according to the National Weather Service.

Cheryl Costello was out in some of the hardest-hit areas and asks—what’s being done to combat future coastal flooding? Watch below: 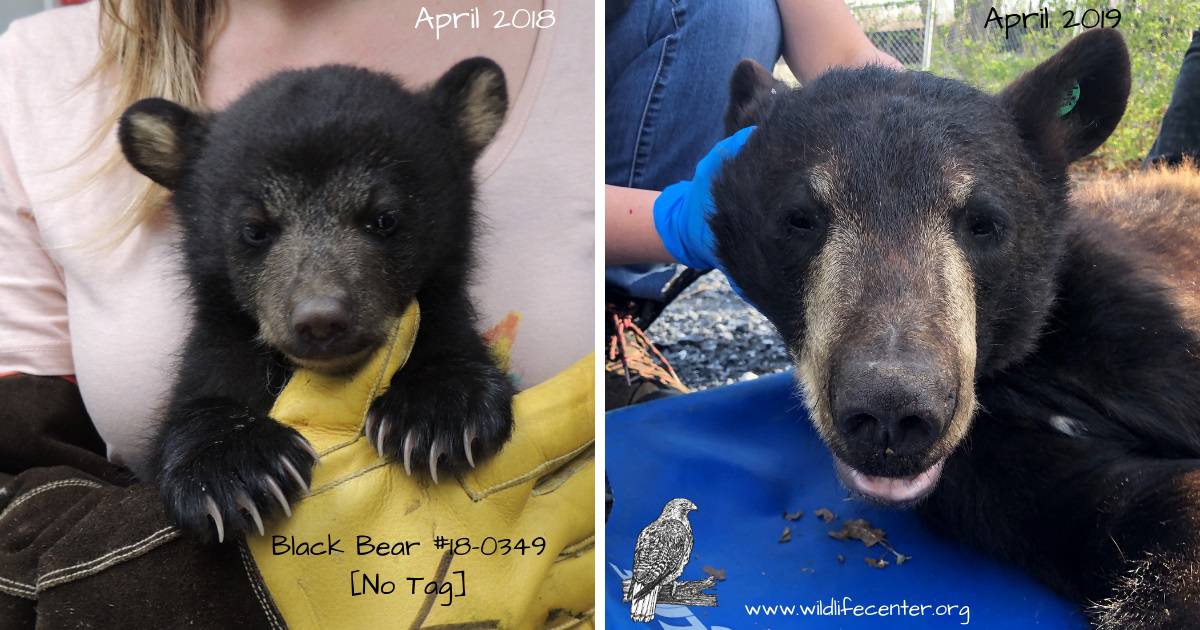 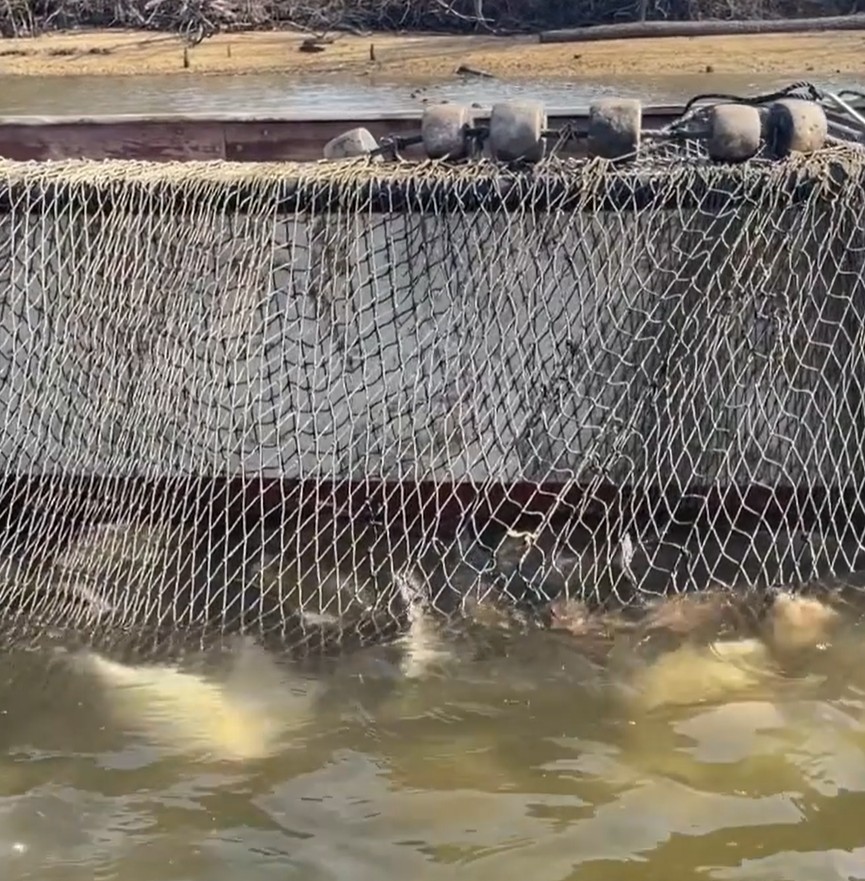 As watermen look for off-season sources of income, legislators in Annapolis are considering a proposal