A man stranded on a 22-foot sailboat was plucked from the water by a Coast Guard helicopter crew, in Smith Island inlet at the very bottom of Virginia’s barrier islands.

But the water where the sailboat was anchored, near Fisherman Island National Wildlife Refuge, was so shallow that neither rescue boat could get close enough to communicate with the boater.

USCG Sector Virginia launched a helicopter from Air Station Elizabeth City. After speaking with the man by radio they determined his situation was likely to get worse and airlifted him back to shore. He wasn’t injured. Watch the birds eye video of his rescue below:

VIDEO: Mussels Flex Their Muscles on the Magothy

VIDEO: First Look Inside Warship to be Commissioned in Annapolis

The soon-to-be-named USS Sioux City let down her gangplank on Thursday, allowing reporters to give 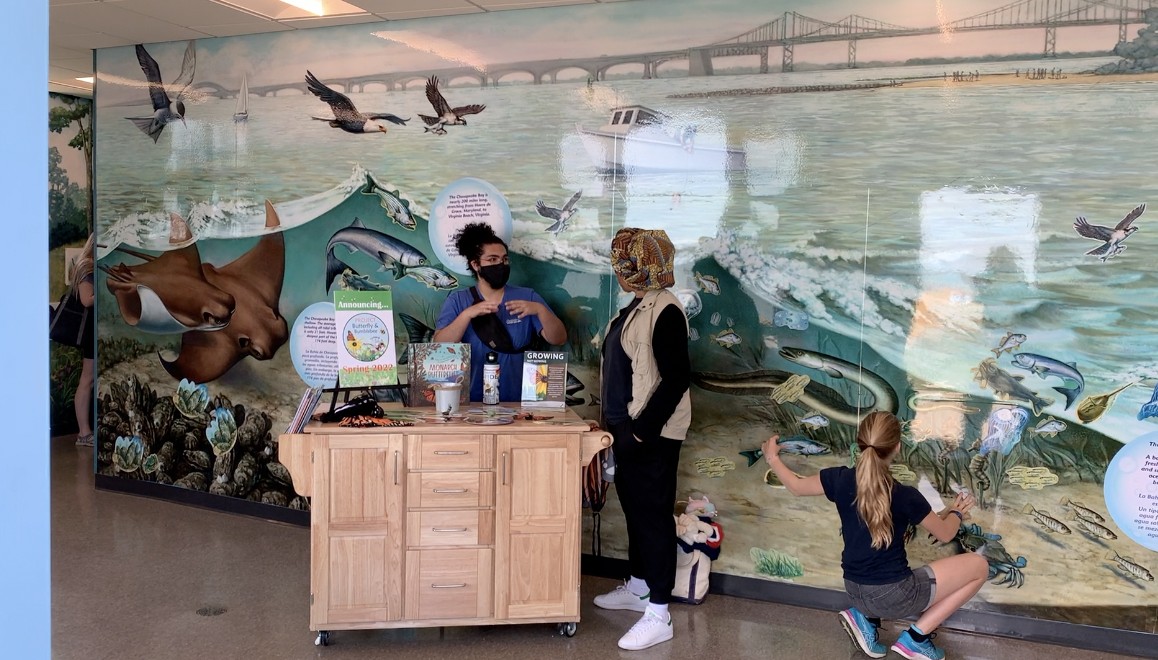