The vessel will serve as a new way for the scientists at VIMS to study and monitor the Chesapeake as well as the Atlantic coast.

Here’s a look at the Virginia underway, courtesy of VIMS:

VIMS Associate Dean of Research and Advisory Services Dr. Mark Luckenbach says the new boat will make marine life research easier. “First and foremost, the Virginia provides a much improved platform for our fisheries surveys, which are the foundation for the management of recreational and commercial fisheries not only in Bay waters but for species up and down the East Coast.”

In addition to helping VIMS researchers study fish in (and beyond) the Bay, the institute says the Virginia will also support other initiatives including the Virginia Shark Monitoring and Assessment Program and VIMS’ Multispecies Fisheries Research Program.

The Virginia is able to perform several types of surveys while underway, and her cranes can deploy a number of nets, dredges, buoys, and robotic vehicles.

VIMS marine superintendent Durand Ward says the vessel will provide those on board with a larger and more comfortable working environment— including 500 square feet of lab space— that will “allow our scientists and crew to work more safely, and under harsh conditions, while staying at sea for longer stretches.” The Virginia also boasts an impressive dynamic positioning system and advanced radar system, both of which mean better safety and accuracy.

The vessel was designed by Mystic, Connecticut-based JMS Naval Architects and was built by Méridien Maritime Réparation in Canada. The Virginia will replace the research vessel Bay Eagle, which has been used by VIMS since the late 1980s.

The new vessel is slated to be christened in April and will make Ampro Shipyard & Diesel, in Weems on the Rappahannock River, her home port. 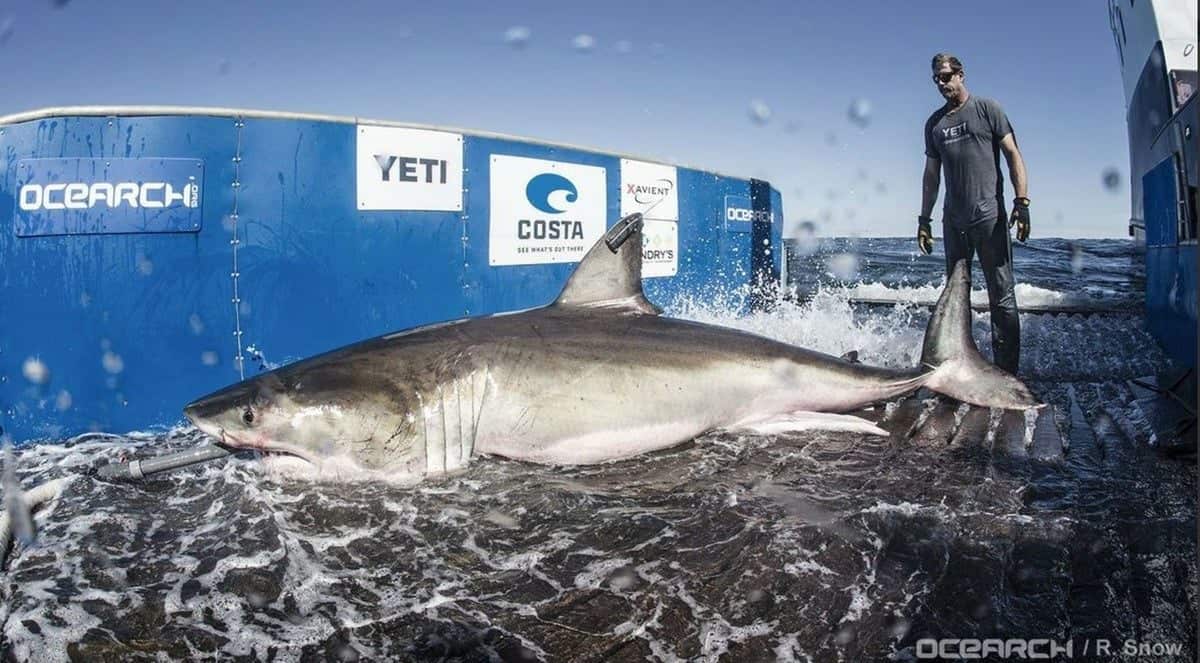