Maryland state archaeologists have made a major discovery in the history of Harriet Tubman and the Underground Railroad—the Dorchester County home where her father, Ben Ross, harvested timber to sell to mariners. As Bay Bulletin reported in November, the suspected location was in a marshy area of the Blackwater National Wildlife Refuge, but actually finding Ross’s house was a race against sea level rise. Cheryl Costello was in Dorchester for the big announcement. Watch below: 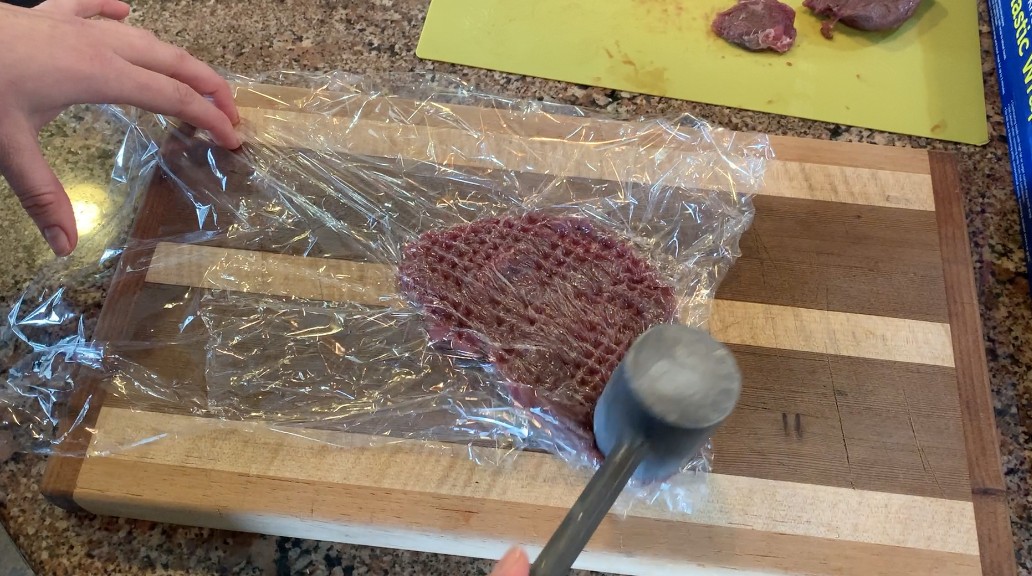