The “Super Blood Wolf Moon” doesn’t just have a sensational name. It is also sensational to see, according to those around the Bay region who stayed up into the wee hours of Sunday night into Monday morning.

Sunday night’s display was a special kind of total lunar eclipse, “where the moon falls behind the earth and the shadow of the earth falls on the moon and sometimes that turns a ruddy reddish color so the name blood moon, as well.”

The Maryland Science Center’s senior scientist, Jim O’Leary, explains it happens every few years, and only during a full moon.

“We call it a super moon because in its orbit while it’s full, it’s a little bit closer to the earth now than it would normally be in another part of its orbit.”

O’Leary says those on the Bay and its tributaries may have noticed tidal impacts, too.

He breaks the super blood moon down for Bay Bulletin in the video below. Watch:

The Science Center at Baltimore’s Inner Harbor held a viewing party Sunday night, when visitors could go up to the observatory and look at the moon through a 1927 telescope.

If you didn’t stay up to see this special moon moment, you’ll have to wait a few years. The next one won’t be visible in North America until 2022. 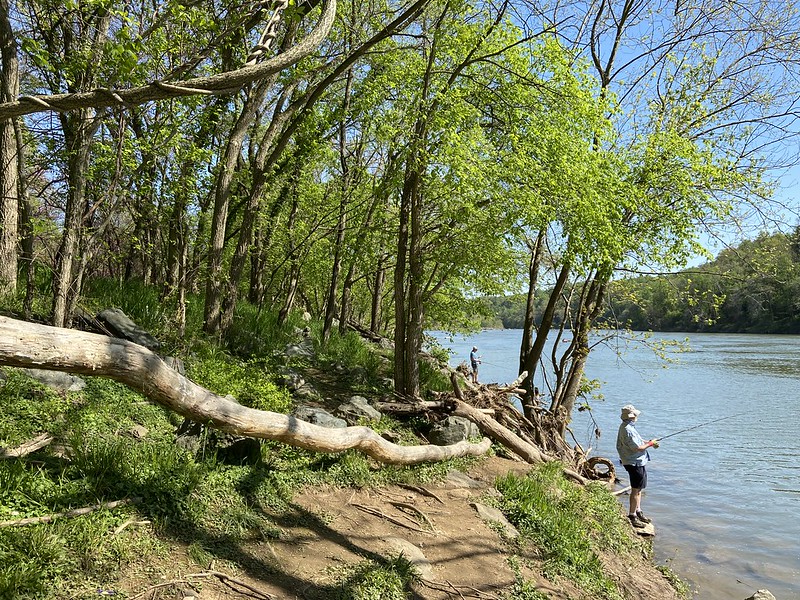 Chartering fishing boats are allowed to operate again beginning this Friday, but with strings attached.