A 68-year-old man is presumed dead after a larger powerboat collided with the jon boat he was riding on, Tuesday afternoon on the South River. He’s been identified as Robert Stup.

Search crews are still working to recover his body just off Turkey Point, where a 41-foot powerboat hit the smaller boat and sent him into the water. Cheryl Costello was on the scene shortly after the tragedy happened, and has the latest information from investigators. Watch below:

A traveling Smithsonian exhibit, tracing the profound impact of water on every facet of our

A growing list of Chesapeake Bay distilleries are switching into COVID-19 crisis mode, pivoting from 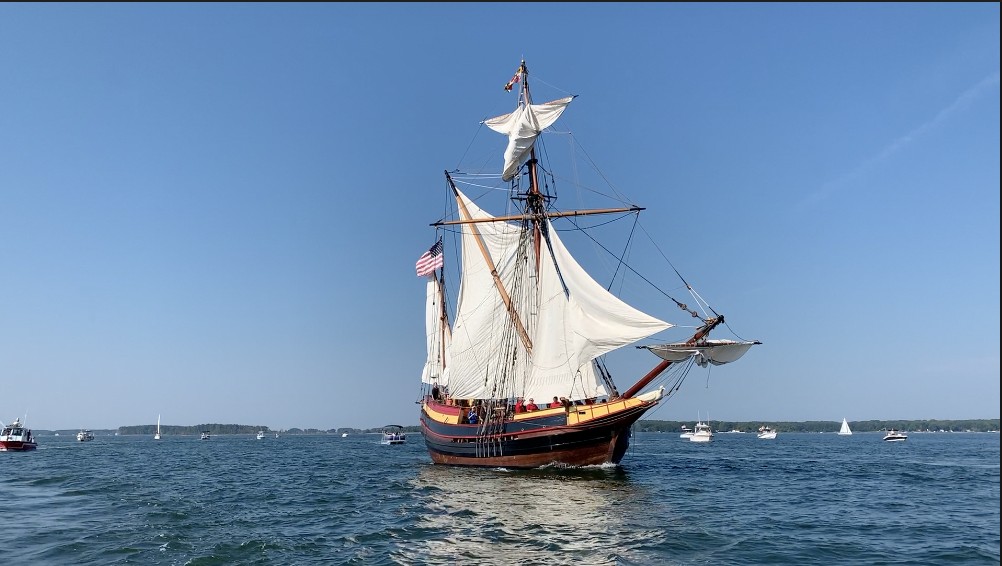 It was a sail five years in the making. The new Maryland Dove made a