A mother and child were thrown from a small powerboat while towing a pair of tubers on the Indian River, between Dewey and Bethany Beach, Delaware. With two children still on the tube, the boat went out of control in a high-traffic area. Thanks to quick action by police, everyone is safe.

Delaware Fish and Wildlife Natural Resources Police posted video on Facebook showing the unmanned boat circling near the Paradise Grill restaurant, still dragging its tube behind it. The marine unit manages to pull up alongside the boat, and an officer leans way over to shut it down. Watch below:

Luckily, officers were already on the waterway during this heavy boat-traffic weekend. Two patrol vessels were in the area, allowing them to reach the scene quickly.

Fish & Wildlife Natural Resources Police Police Sgt. Brooke Mitchell tells Bay Bulletin, “Our officers maneuvered the patrol vessel alongside the run-away vessel and turned the key of the vessel off.”

Mitchell says officers receive extensive boat-operating training, which includes a Tactical Boat Operators Course that focuses on maneuvering in close quarters at high speeds, like the officers did here.

Nobody from the boat or the Fish and Wildlife Natural Resources Police was injured. Police say no engine cutoff switch lanyard was being worn at the time, a device that can prevent dangerous situations like this one.

A pair of osprey that are fixtures at the waterfront in Centreville, Maryland, have a

By Timothy B. Wheeler, Bay Journal News Service It turns out there could be a 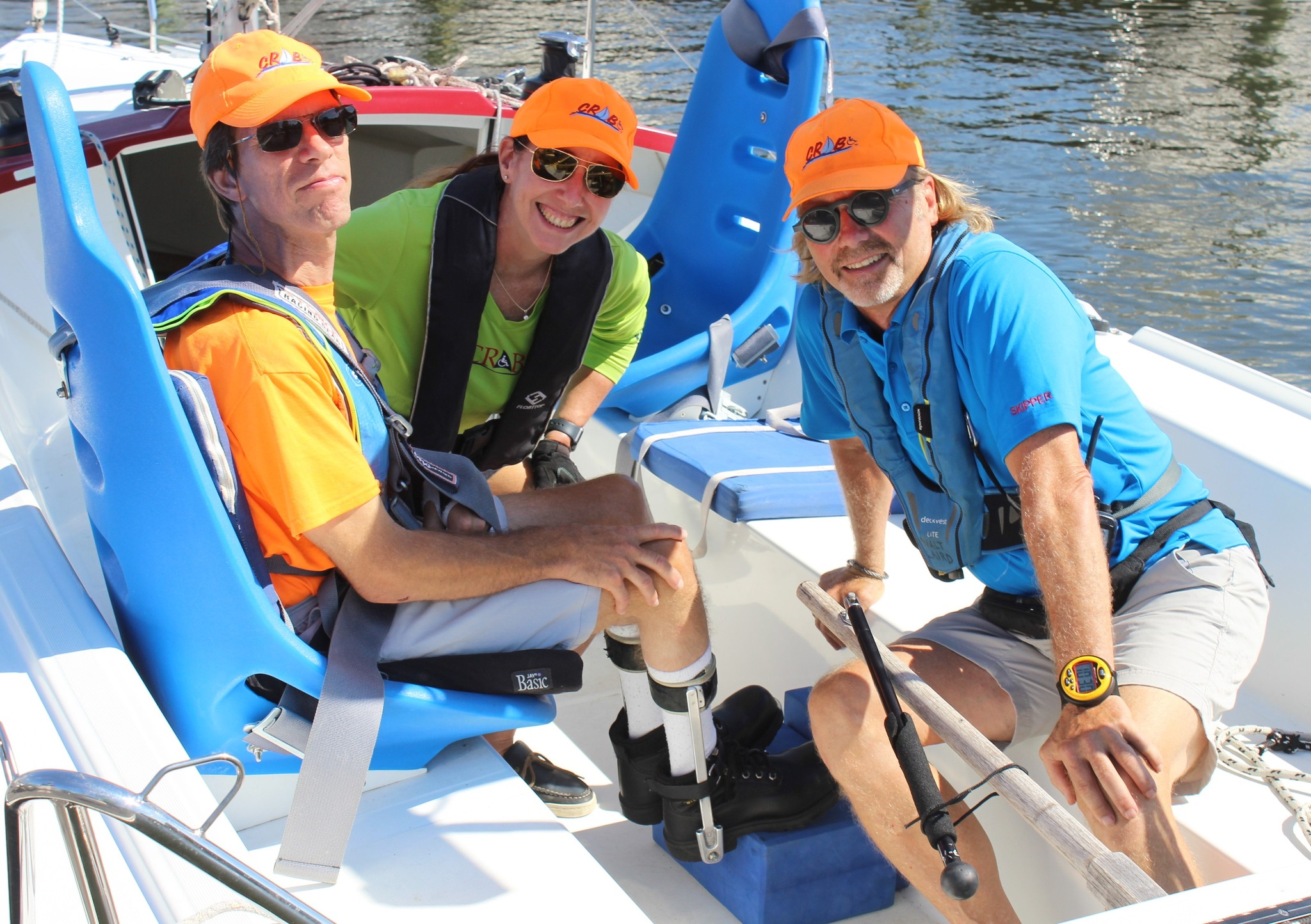 Sailors are quick to support other sailors. And that’s exactly what happened at the August