About a dozen volunteers got in a great workout Friday morning shoveling and shaking oyster shells at the Maryland Oyster Restoration Center in Shady Side, Maryland.

Founded in 2002, the center houses several large tanks for producing juvenile oysters, or spat. The center also has a 60-foot boat named the Patricia Campbell, a restoration vessel that goes out to place hatchery-produced seed oysters onto sanctuary reefs in Maryland waters and constructs new reefs.

Baby oysters first start out as microscopic, free-swimming larvae before attaching to shells as spat to continue growing into adults. If a shell isn’t clean, the spat attach to debris instead of the shell, and are later washed out into the silt.

That’s where the Chesapeake Bay Foundation (CBF) comes into play, using their custom shell-shaking device to shake dirt and debris off of the shells before placing them back into the water to create new reefs.

Watch the shell-shoveling and shaking process below:

According to CBF’s website, the Bay’s native oyster population was estimated at as low as one percent of historical levels. The Foundation aims to restore the population by cleaning the old shells and placing them back into the water to create new reefs.

CBF spends $30,000-$35,000 a year on shells for their oyster restoration efforts, said Patrick Beall, an oyster restoration specialist, but they also accept empty shells from drop off locations and restaurants participating in their Save Oyster Shells program.

The baby oysters can grow on concrete, porcelain and anything hard, as long as it has a neutral to basic pH, but the shells are the best option. Hundreds of oysters can fit on one shell, said Beall.

The foundation will be holding several more volunteer shell shaking events on several Fridays from 9 a.m. to 1 p.m. through the end of August. Registration is required. 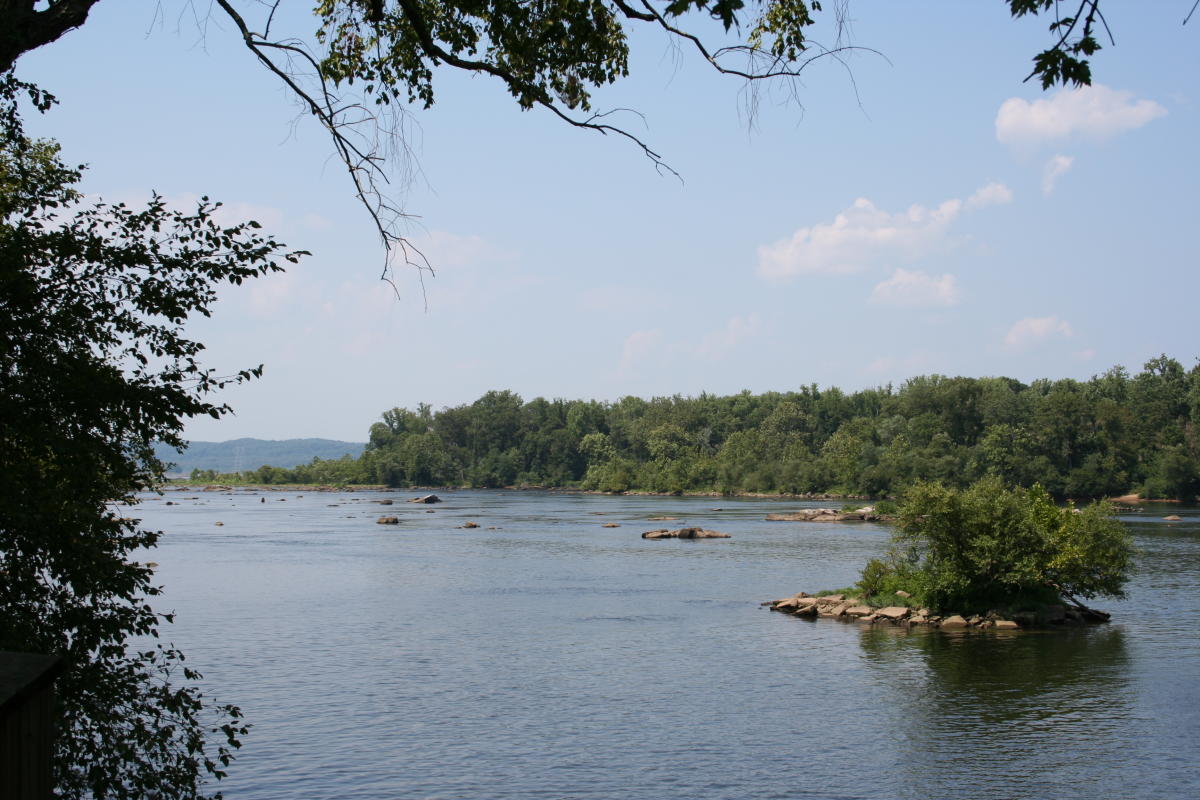 Constellation Energy, the company that owns and operates the Conowingo Dam, will donate 300 acres

The video-sharing app TikTok is mostly used by teens and 20-somethings, so why is there

Port of Baltimore to Get 2nd Ultra-Large Container Ship Berth

The Port of Baltimore will soon be able to handle not one, but two ultra