Crab season is off to a slow and foreboding start around the Chesapeake Bay, with many crabmeat processors crippled by an inability to import seasonal workers and by watermen worried they’ll be unable to sell all they can catch as a result of the coronavirus pandemic.

Chilly, windy weather limited commercial harvests of blue crabs through much of April, the first full month of the season. Warming spring weather usually brings better fortunes, but those in the business of catching or picking crabs say they fear for their livelihoods amid the double whammy that’s hit the Bay’s most valuable fishery.

Many of the crabmeat processing businesses around the Bay are short-handed because they failed to get federal approval to bring in as many foreign workers as they have in previous years.

The Department of Homeland Security held a lottery in January to distribute a reduced pool of 33,000 H-2B visas nationwide to all of the landscaping, construction and other businesses seeking to bring in seasonal labor, mainly from Mexico and Central America. Under pressure, the department announced in March it would hand out another 35,000 visas, but shelved that in early April amid the coronavirus pandemic.

As a result, only three of Maryland’s nine “picking houses,” as the crab processors are known, received any visas in the initial drawing. After missing out on the lottery, Lindy’s Seafood on Hoopers Island was looking at limping along with a half-dozen local workers.

Then, in late April, she said she got federal approval to bring back 61 workers who’d picked crabmeat at the plant last fall.

“It’s not all of my people,” she said, noting that the plant typically hires more than 100 seasonal workers. Still, she said, “it’s better than no people.”

The luck was as bad or worse in Virginia, where Graham & Rollins Inc., the biggest crabmeat processor in the state and one of the largest on the East Coast, has been idled after coming up snake-eyes in the visa lottery. The company, a fixture on the Hampton waterfront for nearly 80 years, had asked for 85 visas.

“Without workers, we’re looking at closure,” said Johnny Graham. “The plant’s been mothballed, the power’s pretty much cut off [and] the water supply’s being cut off.”

J. M. Clayton Co. in Cambridge was among the lucky ones. Co-owner Jack Brooks said the company got its request granted via the lottery for about 60 visas.

But then coronavirus intervened. Brooks said that with restaurants shut down and many people losing jobs, the demand for crabmeat is off, and he’s not sure when or if it will come back. So, the company has arranged to bring in “a few more than 20” workers for now.

Though unable to process much crabmeat, processors say they’re still able to sell live or steamed crabs. There appears to be a robust demand for the limited supply available in this slow-starting season.

Graham said the retail seafood store operated by his company has been selling crabs for carryout like it was the 4th of July, the traditional peak of demand for steamed crabs.

J. M. Clayton also has seen an uptick in retail crab sales, Brooks said. In response, the company has set up a makeshift drive-up window where customers can place orders and pick them up.

“People blow a horn, we go to the window and talk to them,” he said. That way, he explained, “people don’t walk in like they used to” and risk getting or spreading coronavirus.

Processors said they’re taking steps to try to keep their workers healthy. Brooks said Clayton is limiting the workforce in the picking room so workers are spaced 6 feet apart and wearing masks.

Watermen wonder if they’ll be able to sell their catch when warmer weather usually brings more crabs into their boats.

“There haven’t been many crabs so far,” said Jeff Harrison, president of the Talbot Watermen Association. But demand is off, with restaurants closed and many markets not buying much seafood.

“Right now,” he added, “there really isn’t a problem selling them.”

Harrison said he’s worried about how long the coronavirus shutdowns are going to last. They already cut short what had turned out to be a good wild oyster harvest, he said. Now, even if restaurants and other businesses start to reopen in the coming month, he foresees a season where watermen won’t earn as much for what they catch — and feel lucky just to be able to sell it at all.

The $2 trillion in COVID-19 economic relief passed by Congress in late March included $300 million for the seafood industry. But that’s to be distributed nationwide, and industry officials say it’s far from enough to keep everyone afloat. Just in Virginia alone, losses to all commercial fisheries are estimated to range from $53 million to $68 million, according to data compiled by the Virginia Marine Resources Commission.

“Even if it lasts another month, it’s still going to be a mess,” Harrison said. “And if it goes two months, we’re done.”

Amid news reports that air and water quality have improved as a result of so many businesses closed and people ordered to stay home, Harrison said the effort to halt the spread of coronavirus is probably helping the Bay. But, he added, it’s “not the way we wanted it to happen.” 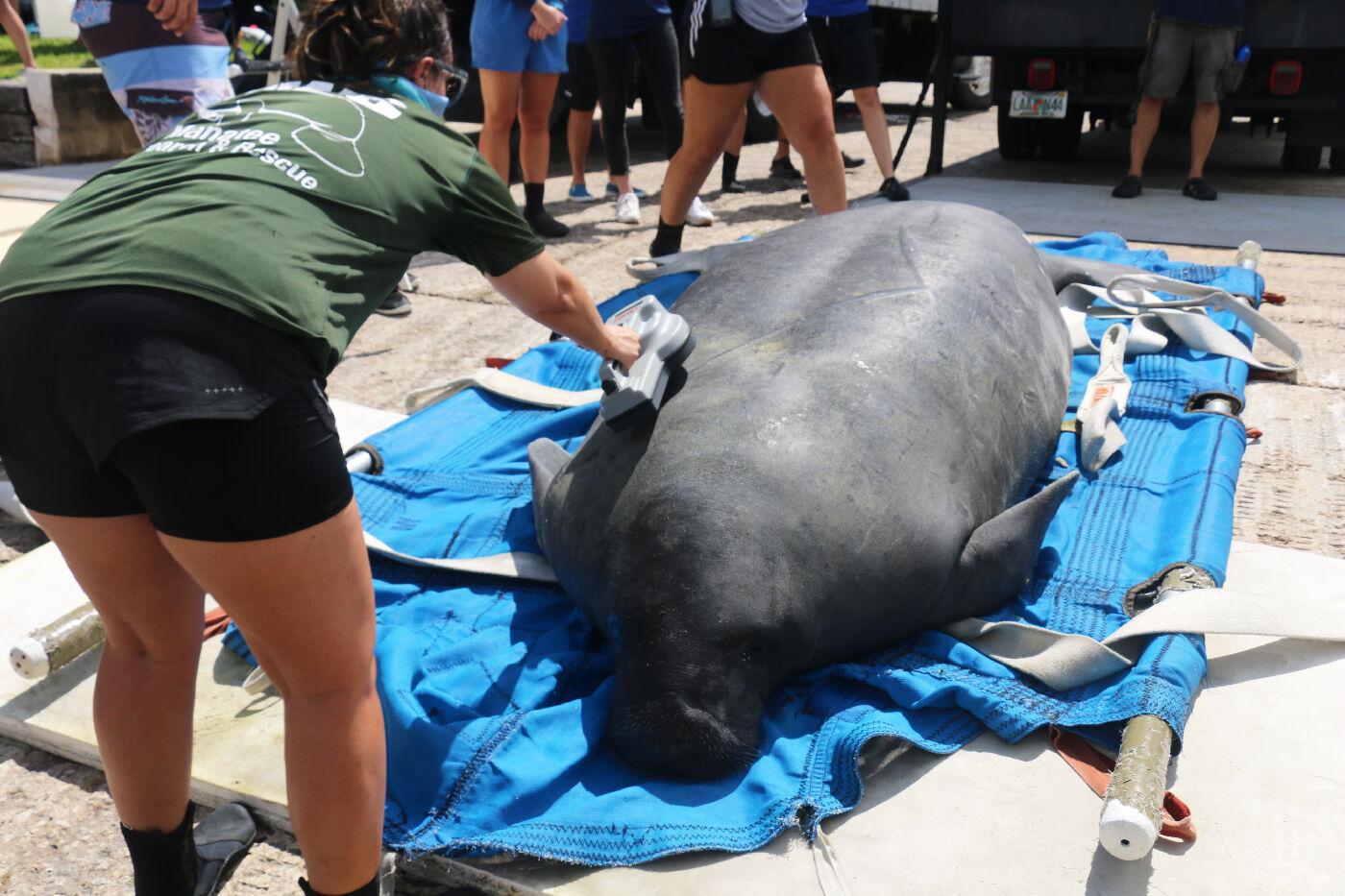 By Timothy B. Wheeler, Bay Journal News Service The sand dunes that used to line