Baltimore is about to get its fourth trash wheel, designed to intercept litter and debris at the mouth of the Gwynns Falls before it gets into Chesapeake waterways. And the trash wheel’s operators are asking everyone to vote for its name.

With the newest—and largest—member of the trash wheel “family” on the way, Waterfront Partnership’s Healthy Harbor Initiative has narrowed its name down to four crowd-sourced options, which the public can vote on at mrtrashwheel.com.

“We asked the public to submit potential names last October and trash wheel fans truly delivered. We sifted through thousands of extremely creative submissions and whittled it down to the top four,” said Adam Lindquist, director of the Waterfront Partnership’s Healthy Harbor Initiative. The names are as follows:

The selected name will be announced once the trash wheel is installed in November. It will be the largest wheel ever built by Clearwater Mills, the Pasadena, Maryland-based company that invented the technology. It will use hydropower and solar power from 72 solar panels to turn a water wheel, which powers a series of rakes and a conveyor belt that lifts trash from the water and into a dumpster barge.

In addition to the trash wheel, the project wil also include a kayak gate to allow boating access to the stream. 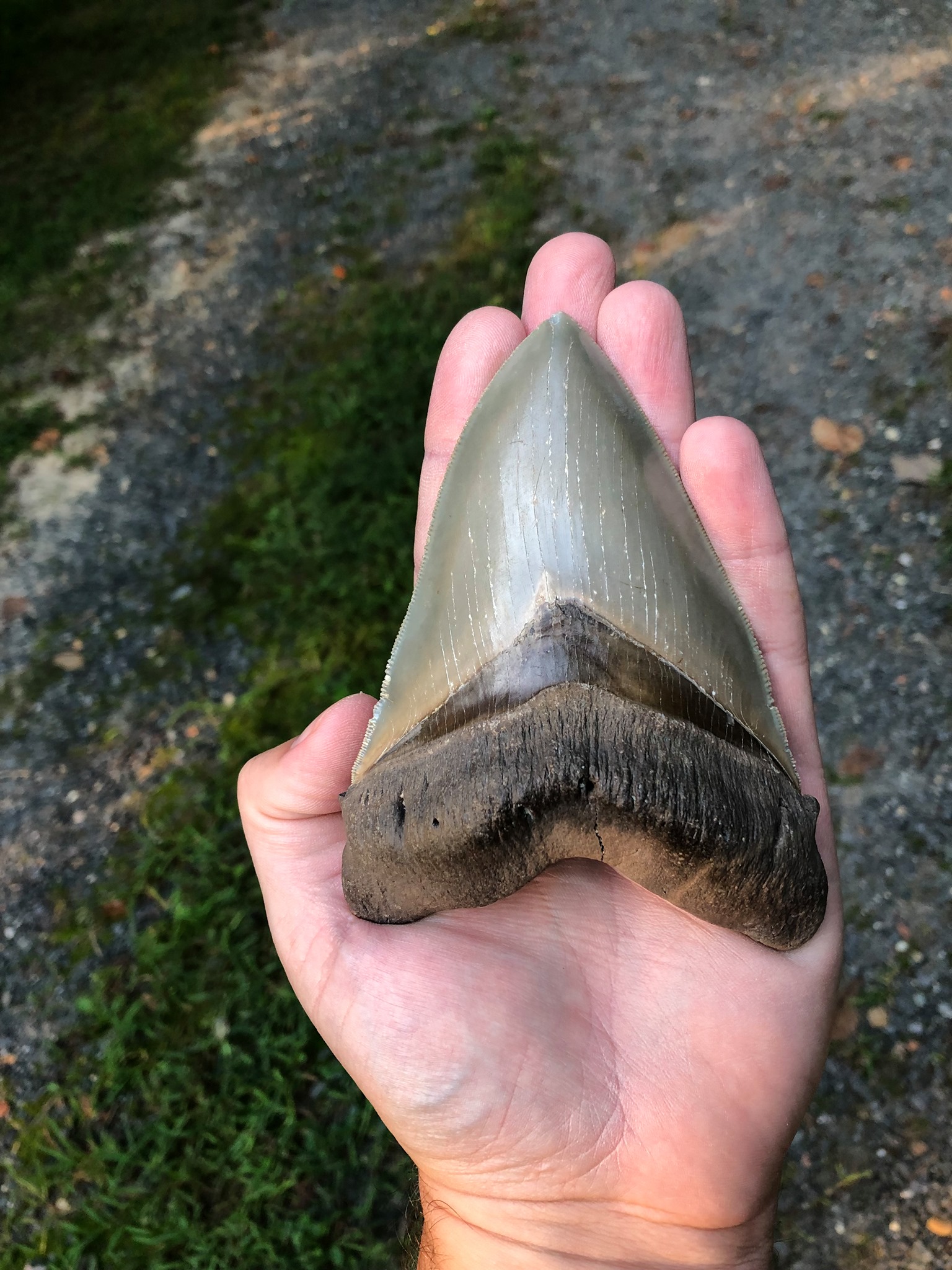 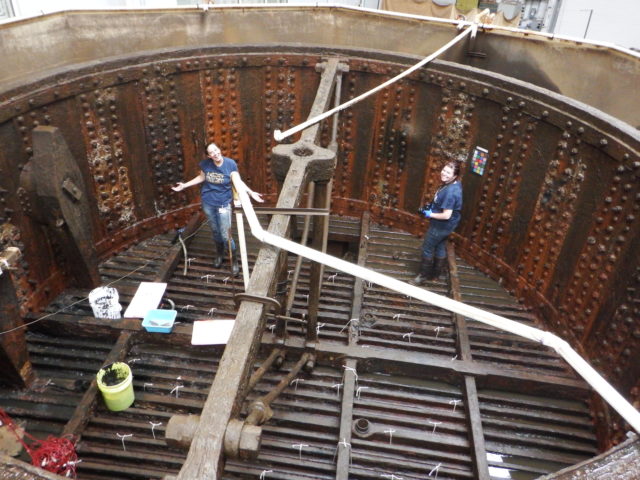