The Chesapeake Bay Foundation (CBF) has announced it will honor Washington College in Chestertown, Maryland, for its “commitment to educating the next generation of Chesapeake Bay leaders.”

Washington College President Kurt Landgraf will receive the Conservationist of the Year Award in February, at the DC on the Half Shell Gala in Washington, D.C.

CBF praised Washington College for its longtime emphasis on environmental education. Recently, the college has announced several major expansions to its environmental programs, including the launch of the 4,700-acre River and Field Campus, which Bay Bulletin told you about last month. Click here to read more about the “living laboratory.”

Other recent projects include a new dual-degree program with Duke University’s environmental school, and a $500,000 grant from the National Fish & Wildlife Service focusing on runoff pollution from private land.

“Now more than ever we need sound leadership to save the Chesapeake Bay and our natural world,” Baker said. “From our earliest days, we at CBF understood we must help students appreciate the wonders of the Bay and to become our future environmental stewards. Washington College has become preeminent in that effort.”

CBF also will award Virginia Wesleyan University with the Conservationist of the Year award at DC on the Half Shell.

A young waterman from Tangier Island recently snapped a picture that immediately stirred up questions: 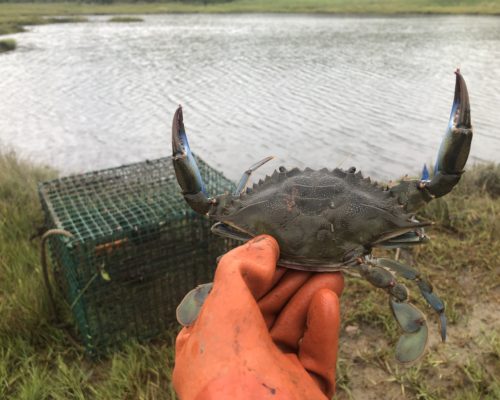 Around the Chesapeake Bay, the blue crab, Callinectes sapidus, is an immediately recognizable andiconic species. 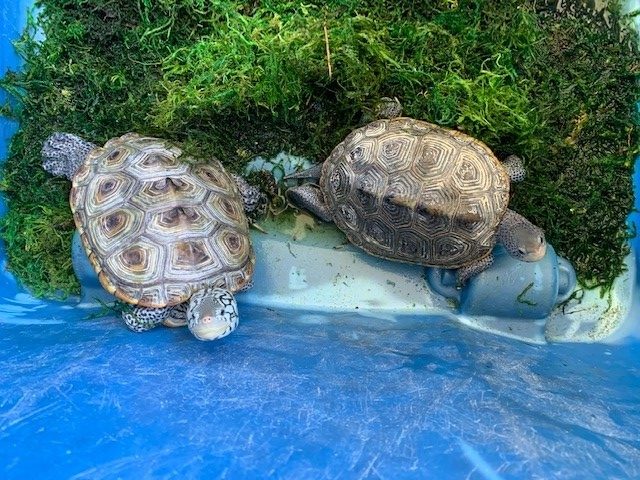