An Eastern Shore hunter was flown to Maryland Shock Trauma in Baltimore with head injuries after he was hit by a dead goose falling from the sky.

51-year-old Robert Meilhammer was goose hunting with a group around 5 p.m. Thursday, near the Miles River along Voit Road in Easton. According to Maryland Natural Resources Police, the group fired on a flock of geese overhead, and one goose fell and struck Meilhammer. The impact knocked him unconscious, causing head and facial injuries. When the hunter came to, he said he was hazy about other details.

Maryland Natural Resources Police, Talbot County Sheriff’s Office deputies and local EMS responded. Meilhammer was taken by ambulance to Easton Airport, then flown to Shock Trauma, out of “an abundance of caution.”

The Northern map turtle is endangered in Maryland, and happens to lay its eggs at 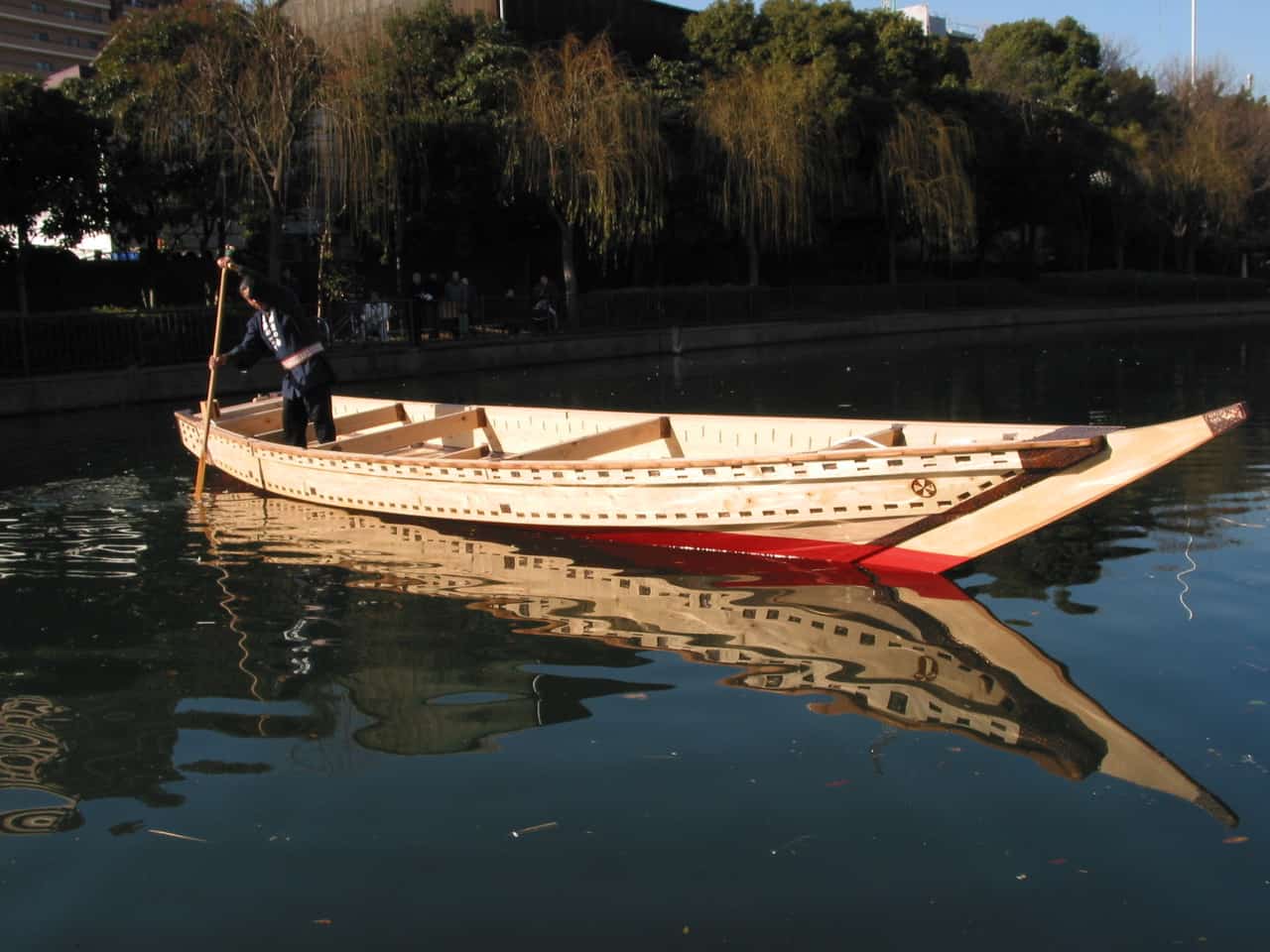