At a time when so many anticipated summer events are canceled, the White Marlin Open is moving forward with its 47th annual offshore fishing tournament– the largest billfish tournament in the world– in Ocean City this August.

The competition, taking place offshore, allows for plenty of social distancing as it is. Competitors are allowed to depart from anywhere within the 100 nautical mile limit fishing boundary, from Barnegat, NJ and Cape May Inlet all the way down to Rudee Inlet.

The restrictions on crowd size at the weigh-in dock will be dictated by local and state guidelines on gatherings at the time of the tournament– August 3 through August 7.

White Marlin Open organizers are expecting a record number of entries and an estimated $6.5 million in payouts, topping the record $6.1 million paid out in 2019. Prizes are awarded for catches of white marlin, blue marlin, tuna, wahoo, dolphin, and shark, as well as most release points by boat and daily catches of wahoo, tuna and dolphin.

“A record boat turnout is expected, as people are ready for sports to return and anglers are anxious to get back out on the water, especially as fuel prices are drastically lower than last year,” said Jim Motsko, Founder of the White Marlin Open tournament.

The tournament directors reassure entrants that even if crowd size is limited, “nothing about the fishing experience will be altered.”

“The main impact we’ll see due to state and local guidelines for social distancing is around spectators viewing the weigh-ins…Our goal is to share the tournament experience as best we can–especially the weigh-ins–in the safest manner possible so that families can continue to enjoy Tournament Week here in Ocean City,” the directors say.

Usually, according to the tournament, there are 5,000 or more spectators for the weigh-ins each night; they’re hoping restriction will allow for several hundred in 2020. They also live stream the weigh-ins, and say that last year’s webcast drew nearly 700,000 views from more than 30 countries. Many local bars and restaurants also show the live stream, and the tournament expects to see more people taking advantage of those opportunities.

White Marlin Open organizers have added a new category for 2020, Level Pay Day, in which “the total purse will be divided by five days. Each day’s purse will be split evenly among those winning first, second or third place white marlin, blue marlin and tuna that day. If there are no winners for a particular day, the un-won prize money will be split evenly among the purses of the other days.”

To find out more about the tournament. go to www.whitemarlinopen.com 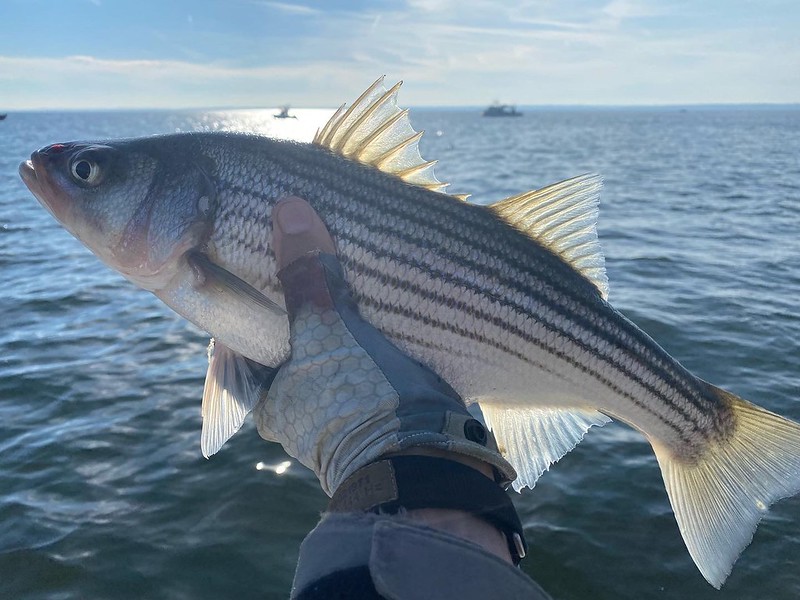 It seems innocent enough: an angler catches a fish, poses for a photo proudly holding 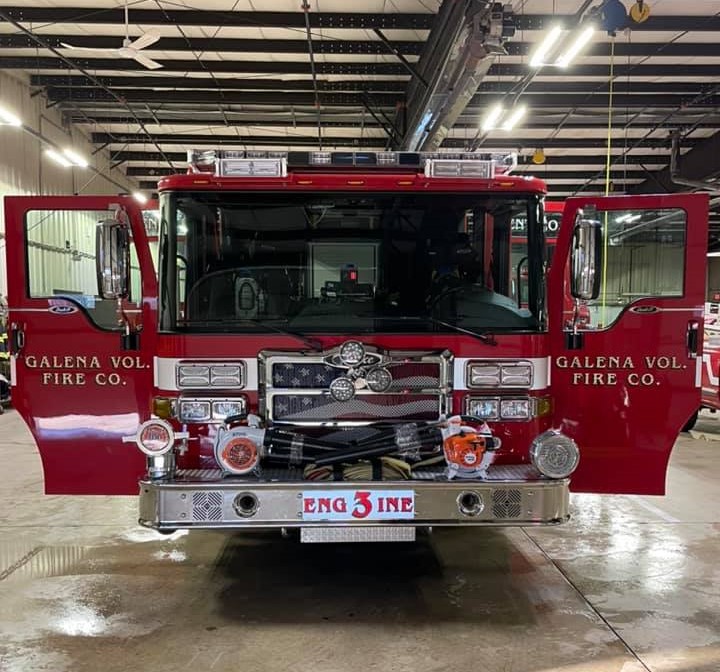 To help scientists learn more about how sonar affects whales, the USS Cole and her