Hot and windy is my least favorite combination for being on the water, but the fish don’t seem to mind.

Capt. Zach Hoisington of Cambridge, MD has been one of hundreds of anglers enjoying outstanding cobia action in the lower Bay over the past month. This 40-inch brown bomber hit a 2-ounce Additive Baits skirted jig with an 8-inch Got-Cha trailer. (Photo courtesy Capt. Erica Baugh.)

There’s an embarrassment of riches in Virginia’s portion of the Chesapeake with cobia, Spanish mackerel, spadefish, sheepshead, and several kinds of drums keeping things interesting. Seaside in Virginia is your best shot at catching your four-flounder limit. In Maryland and Delaware, you’ll probably catch more throwbacks than keepers.

Small cobia are abundant in the lower Bay, with enough larger fish around to keep folks happy. Quick reminder: The Monarch Cobia Classic runs July 19-21 at The Marina at Marina Shores in Virginia Beach. Billed as the largest cobia tournament on the East Coast with a portion of the money raised going to fund cobia research—odualumni.org/cobiaclassic18.

In blue waters off the coast, tunas, dolphin and billfish are cruising the canyons. Fishing the O.C. Marlin Club’s Canyon Kick-Off Tournament, the crew aboard the Chubby Hubby landed a 380-pound blue marlin, which came to the surface lethargic. The crew tried to revive it for release but weren’t able to. Offshore bottom fishing can be good, too. Wild Chesapeake friend and resource Dr. Ken Neill and crew aboard the Healthy Grin boated 20 golden tilefish along with some tilefish and blackbelly rosefish. They even brought in a hammerhead shark that was after their tilefish. Boom.

During the strawberry moon, crabs shed in the shallows, which attracts gamefish and makes bottom fishing pretty good from the Little Choptank River to Pocomoke Sound. Puppy drum, speckled trout, and keeper rockfish are in the mix. Off Point No Point, Captain Mike Henderson of Dream Catcher Charters out of Buzz’s Marina told me he caught and released two big red drum that hit trolled spoons intended for bluefish. Otherwise, the heat has clamped down on things.

It remains primarily a striper game in the upper Chesapeake. In recent days, the hot stretch was along the shipping channel from Hodges Bar to Poole’s Island. Chumming or trolling four-arm umbrellas with blades and swim baits seemed to work best. Soaking peeler crabs in the Chester, Eastern Bay and around the Bay Bridge pilings also yielded limits of rock. Jigging with soft plastics (BKDs, Z-Man, Bust‘em Baits) has slowed from what I have heard. Lots of competition from the chum slicks, perhaps?

Inland, you could do well casting rubber frog imitations to both largemouth bass and pickerel holding up on farm ponds and impoundments. Drag them in spurts, herky-jerky style. Go early. Once the sun gets up it’s pretty much over.

Be safe and kind to one another out on the water, and Happy Birthday America. 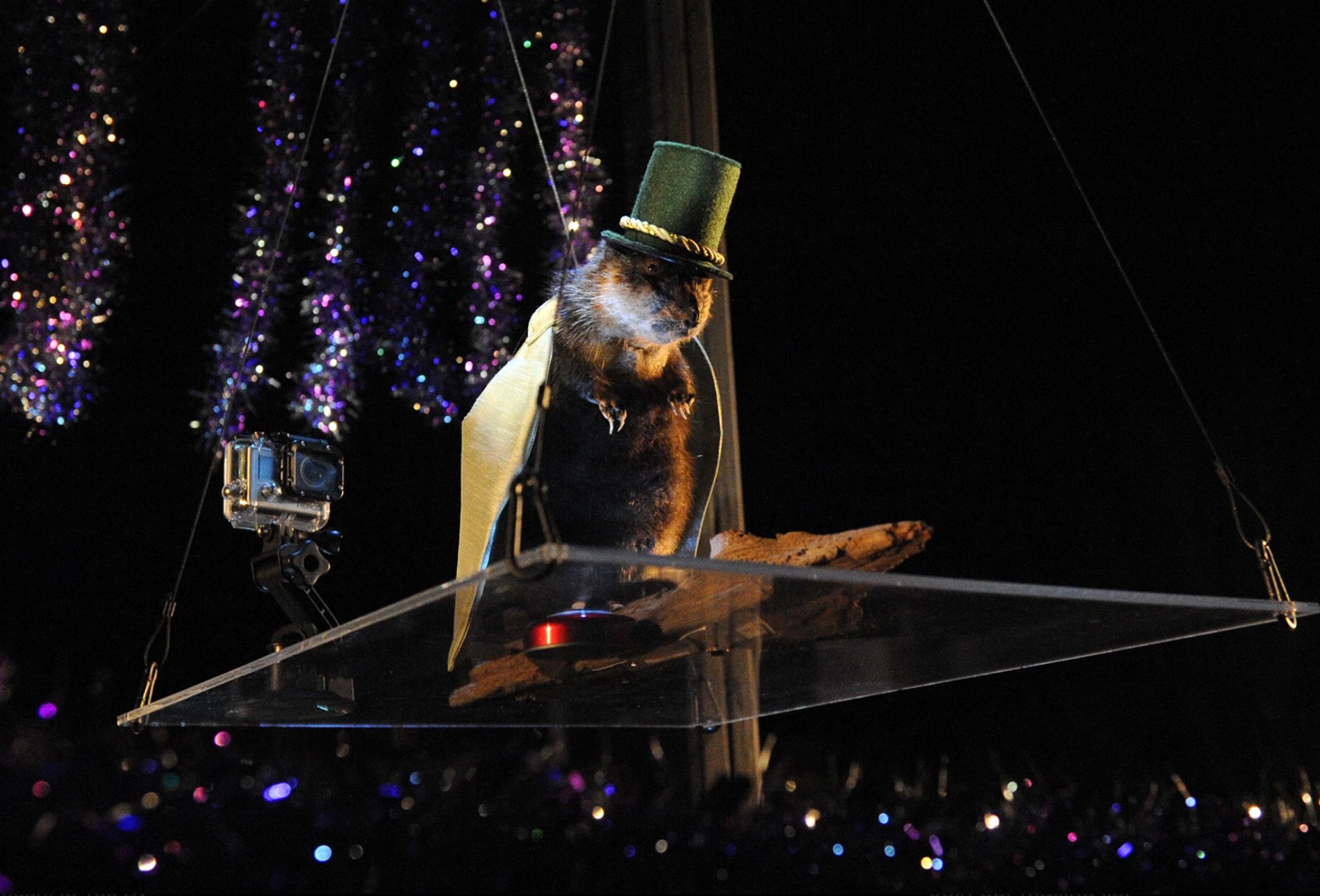 The longtime Speaker of the Maryland House of Delegates, Democrat Michael Busch, died Sunday at

Hundreds of speckled (or spotted) trout are turning up dead in Virginia waterways, after the