Since my last column, the Chesapeake’s wild winter tapestry has been enriched by the arrival of canvasbacks, scaup, and redheads. Diving ducks, easily the hardiest waterfowl, think nothing of torpedoing down from dizzying heights into 30 mph headwinds. Whether you hunt them or simply admire them, divers are always a delight.

I’ve heard reports of good diver duck hunting from the Susquehanna Flats and Chester River down to the Choptank and Patuxent rivers and Tangier and Pocomoke sounds. Every day is different. Capt. Ryan Popp of Upper Chesapeake Outfitters adds that it’s a little spotty one day, good the next. Another expert told me he doesn’t think the good hunting this season is due to an increase in bird numbers. Rather, the ducks are more spread out over larger areas in smaller groups than in previous years and are therefore more “huntable”. Big-water gunners know that some years the divers stay locked up in huge rafts (groups) on open water, making it tougher to get them to decoy.

Bay striper fishing for keepers has dropped off significantly since the Maryland and Virginia seasons closed in December. The coastal striper fishery, which is allowed from the Atlantic shoreline out to the three-mile line, remains open year-round. Hardy catch-and-release anglers in Maryland’s part of the Chesapeake, however, are still at it. Directed catch-and-release striped bass fishing in the Potomac River requires barbless hooks. Using eels as bait in Maryland and the Potomac River is illegal until the summer seasons open in May. Focus on deep holes such as those around the Bay Bridge pilings, river mouths, and power plant warm-water discharges at Calvert Cliffs, Brandon Shores and other power plant outflows. Big seven- to 10-inch soft-plastic baits and paddle-tails presented slowly will work. Add scent such as Pro-Cure’s Garlic Plus Gel, Berkley Gulp! Or Spike-It Dip-N-Glo soft bait dye (also in garlic) to your lure to help trigger more strikes.

Chain pickerel fishing in the Magothy and Severn rivers has been off for a few years, so many anglers now head to the Eastern Shore ponds and lakes. Delaware pickerel fishing has been exceptional, but the secret is out.
Sea bass fishing along our coast is now closed. It will reopen in Virginia on February 1 and run through February 28. Party-boat captains and sport-fishermen who haven’t winterized their boats are now targeting tautog and other wreck and reef fish. The tautog minimum size is 16 inches through May 15 with a daily limit of four per person. My buddy Ric Burnley says Virginia’s offshore anglers are looking for the bluefin tuna to run closer to home ports.

And, now your Conservation Update: The Maryland Department of Natural Resources is prepared to re-open the commercial season for black drum at levels commensurate with other South Atlantic states. The commercial harvest of these migratory fish has been closed in Maryland for many years. The proposal would allow watermen to catch 500 pounds of drum per day per vessel. Read the full proposal here here.

Wild Chesapeake: Where, When and How to Catch Rockfish this Week 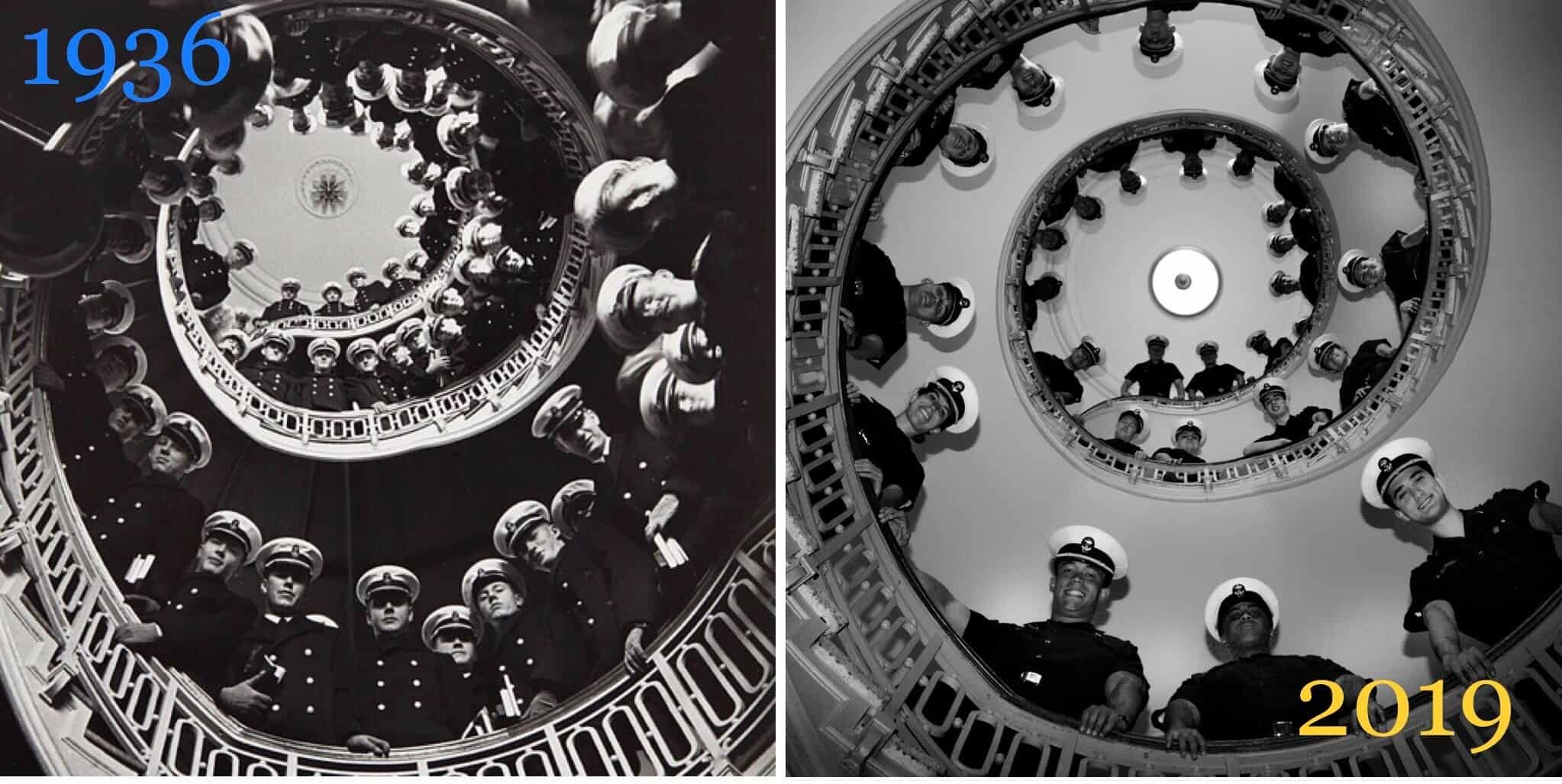 A new project in Richmond will tackle three big issues—excessive heat, pollution, and redlining— with