Gower was fishing aboard Captain Randy Butler’s custom 60-foot fishing boat Rebel, and the fish was weighed and certified at Rudee’s Inlet Station Marina. It beat the previous state record set in October 2012 by Joseph T. Harris by 20 pounds.

After putting Gower and five of his co-workers from Ocean Drywall on a pile of tilefish and blackbelly rosefish, Butler began to drift for swordfish, their main target. They floated along the south edge of the Norfolk Canyon in 250 fathoms of water (1,500 feet).

Although an experienced offshore angler who’s fished with Captain Butler “a ton” over the past two decades, this was Gower’s first swordfish trip. The hours ticked by; a shark was caught. Gower, having drawn the lucky straw I assume, was on deck for the next strike, and man, were the fishing gods smiling down on him. The monster swordfish struck at approximately 3:30 a.m., and as reported in the VSFT press release, the crew heard the big fish splash soon after the hook-up but hadn’t a clue to its size because it was too dark.

Mate Mike Romeo told VSFT that the swordfish “changed depth and angles,” but “never took over 200 yards of line.” It wasn’t until dawn began to break that they realized the sheer size of the leviathan. After hours fighting, it came down to a test of wills in the final 30 minutes, and it took the entire crew to pull the mammoth sword through the tuna door and into the cockpit. When the drama ended around 7 a.m., they headed for the beach. 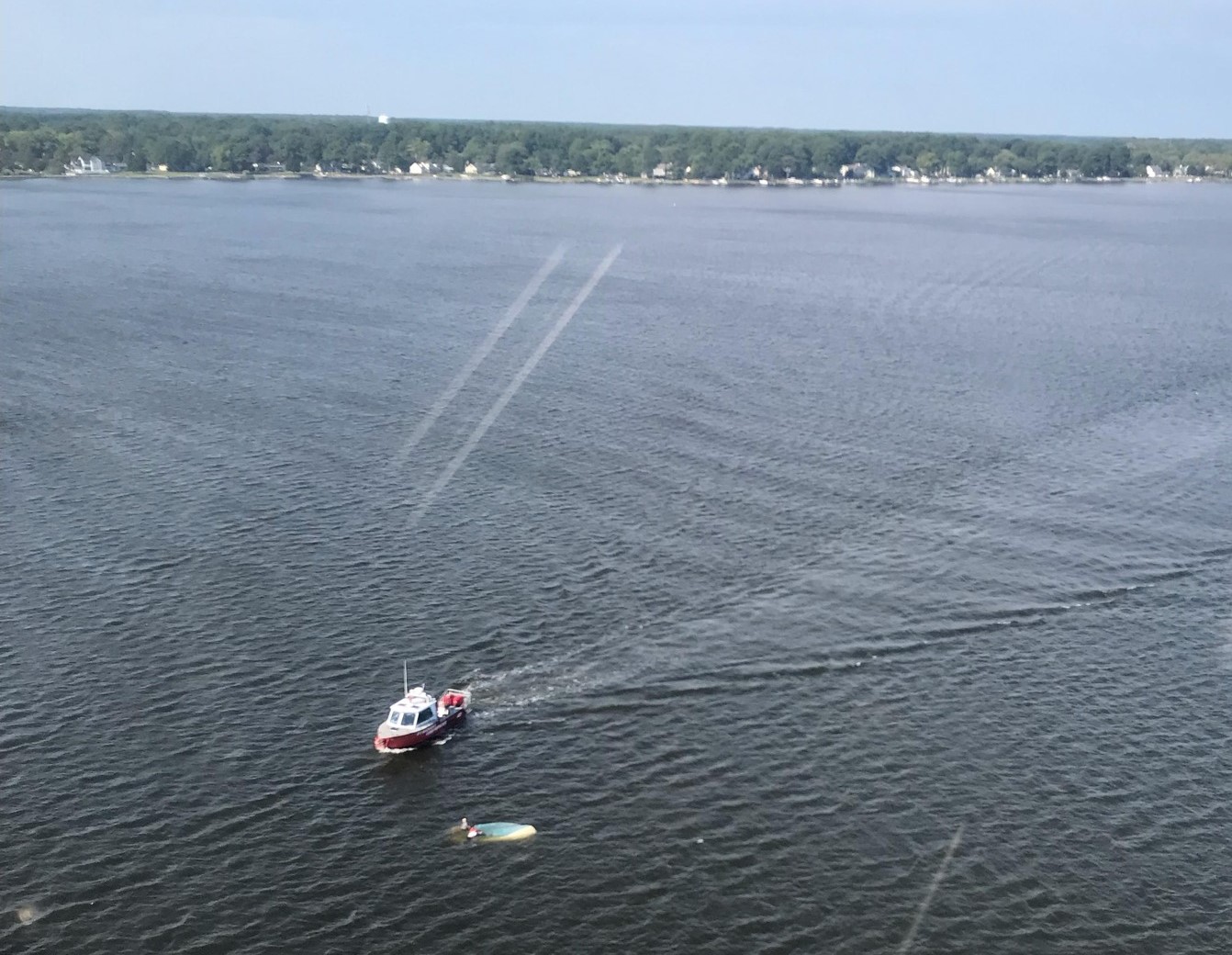