You will recognize Captain Chris Dollar from his Wild Chesapeake column in Chesapeake Bay Magazine. The expert outdoorsman now brings up-to-date insight to the Bay Bulletin. Check in weekly to see where the fish are biting, and what’s working.

Jeff Roland, fishing with Mark Lagana, scored this trophy rockfish this week. The season runs through May 15th. (Courtesy photo)

Ahh, at last some fine Chesapeake spring weather. And that has Maryland’s trophy season cranked up with most boats reporting good to excellent success on mostly post-spawn rockfish. Where once it was curses and scowls it is now smiles and high-fives. The action has been spread out from the Choptank River to Love Point.

White seems to be the magic lure color in recent days with umbrellas and parachutes teased with nine-inch white shads out-catching all other shades. That’s not to say a chartreuse “banana peel” umbrella or a purple PacMan head won’t catch, which is what Zach Kramer used to score a 42.75-inch rock while fishing on My Girl with Captain Steve Murray near Buoy 84A.

Over the weekend, angler Ron Wilks, fishing with Capt. Shawn Gibson aboard the charter boat Miss Lizzy, won the Rod’N’Reel rockfish tournament and $10 Grand with a striper of 48.12 pounds. Captain Randy Dean on Bay Hunter had the tournaments best fish on Saturday, a 39.75-pounder. He says white bullethead (spires) were the hot lick until Tuesday. Purple heads are also catching. He’s trolling the edges around buoy 84A south to CP Buoy.

Maryland Department of Natural Resource’s proposal to require that recreational anglers use circle hooks when live-lining or chumming in the Chesapeake and its tidal tributaries has been approved. The minimum size will be 19 inches, but no change to the creel. It remains two rockfish per day, and only one can be over 28 inches.

The new regs also mandate the use of either circle- or J-hooks when bait fishing with fish, crabs, worms, or processed baits such as FishBites. The new rules take effect May 16 and run through October 12.

In Virginia, both black and the bull red drum are hitting crabs and lures. I saw photos of a few monster reds, including one really pretty bull that guide Kevin Josenhans put his client on off of Cape Charles. Flounder fishing took a big jump this week in Wachapreage and Chincoteague with better reports from the back bays near Ocean City. 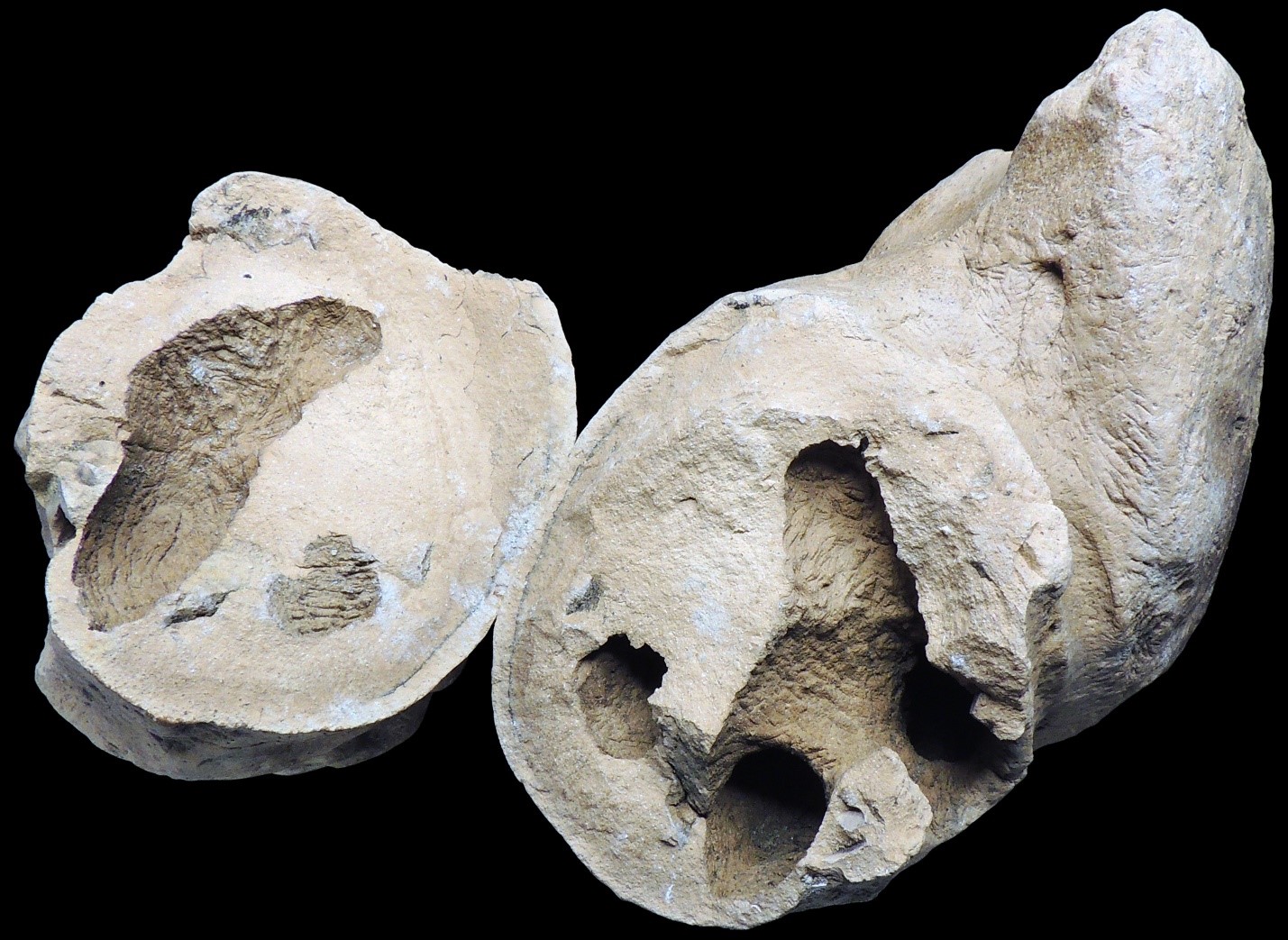 The Calvert Marine Museum is studying a surprising aspect of the fossil record: prehistoric poop

Boater Rescued near Hampton Roads; USCG Praises His Prior Planning