Dove season kicked off on September 1st in the Bay states, ushering in another year of wing shooting. Like every opener, it seems some gunners fared very well while others only connected with a few birds. In my conversations with hunters, the determining factor was seed, meaning, if the patch had food on the ground, the birds cooperated. If plants are too green, it is a slow, hot day afield.

August is in the books, but anglers had a great month sight casting to cobia. Virginia’s season closes on September 30, so you still have a shot before they exit the Bay. Run the channel buoys, and, when you see one cruising the surface, throw a bucktail tipped with a 7- or 10-inch grub tail. Fishing the Chesapeake Bay Bridge Tunnel third island the other day, Lawson Freeman welcomed an unexpected visitor on board, a small mahi-mahi that apparently hung a left (or right?) from the ocean. Summer visitors like sheepshead are around bridge tunnel pilings, flounder fishing should be excellent this month, and the fishing for puppy (red) drum and speckled trout should heat up. Spot fishing is good in the lower Rappahannock and Potomac rivers.

Bluewater fishing has been outstanding lately as white marlin release flags fly from the outriggers of sport fishing boats from southern New Jersey to Virginia Beach. Over Labor Day weekend, Dr. Neill’s crew on Healthy Grin fished the Washington Canyon and returned to Rudee Inlet with seven release flags snapping in the breeze. Mahi-mahi limits are pretty standard, and some fish are true gaffers. Blue marlin and wahoo action is improving, and the tilefish bite has been very productive. Fishing out of Ocean City, Marty’s Bait & Tackle shared a photo of Patrick Coomes’ 70-pound cobia and his young son Luke’s 20-inch flounder they caught over the Little Gull Bank.

Maryland’s hot bite for cobia and Spanish mackerel around Point Lookout has slowed some over the last several days. You can find some macks further north by trolling the False Channel, and off of Breezy Point with Clark’s and Drone’s spoons with inline sinkers or planers. If you see a breaking school, cast metal jigs like Capt. Lonnie’s new Rain Minnow G-Eye Jig or proven lures like the Specialized Baits Li’l Bunker in 3/4 to 1 ounce.

Upper Bay anglers are live-lining smallish spot or using white perch if spot are scarce to catch rockfish. The ratio leans more to undersized rock. Still, you can score some keepers. Remember, you’re required to use circle hooks. A 7/0- to 9/0- sized pin through the dorsal fin of “volunteer” is a good way to go. Fish the edges and live bottoms around the #2 red buoy in Eastern Bay, Swan Point, or Podickory Point, as well as the Bay Bridge pilings. With this heat, early or late is better. Same goes for topwater action for rockfish. Chuck plugs like the Yo-Zuri 3D Popper, Smack-it or Nomad Chug Norris.

White perch are around docks or pilings or live bottom. For the former, cast small spinnerbaits like the Woody’s, Perch Pounders or Mepps. More of a bait guy? Fish bloodworms or grass shrimp.

Crabbing has picked up nicely in many area creeks and rivers, particularly from the Severn River to tributaries east and south. If you snap pot you can catch enough to steam using chicken necks. If you’re trotlining, spend the extra money on razor clams. 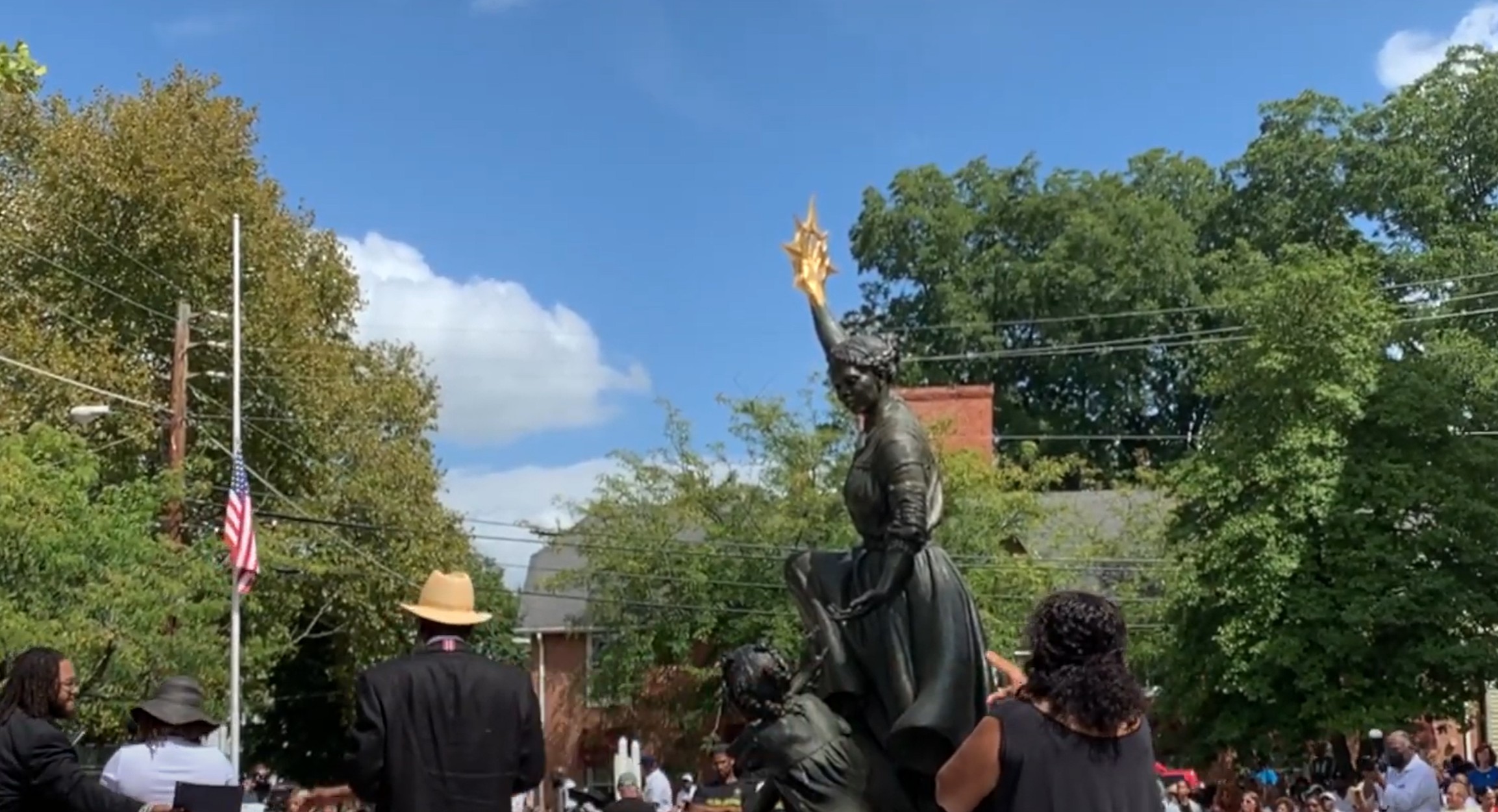 A devastating fire in Talbot County didn’t take any lives, but it cost some their