Emanuel Tankersley wasn’t looking for fame when he caught a monster northern snakehead last year while fishing on a Northern Virginia creek. He’s caught a lot of big snakeheads, he says, and some of them were trophy-sized, if not record, fish.

Perhaps that explains why Tankersley’s 19-pound 5-ounce catch, which was certified as the world record by the International Game Fish Association (IGFA) in October, remained under the radar.

“I fish for snakeheads a lot, mainly throwing topwater plugs from my kayak,” Tankersley told Bay Bulletin’s Wild Chesapeake. “I knew it was a really big fish, and after I weighed it on the bathroom scale, I was pretty sure it was a world record.” Tankersley needed only four minutes to subdue the beast after it crushed an imitation frog he cast into the lily pads that adorn Potomac Creek, a tributary of the Potomac River near Fredericksburg.

The next day, his catch was confirmed by a Virginia’s Department of Game and Inland Fisheries biologist, who also helped Tankersley with the IGFA paperwork. Virginia does not recognize this non-native, invasive species for state record consideration, but the agency biologists will confirm the species when asked.

IGFA’s certification process is extensive and time-consuming in order to assure authenticity,  which explains why it took six months for Tankersley to learn that he broke the previous 17 pound, 12 ounce record set by Luis Aragon while fishing in Quantico Creek, Virginia. Previously, another Virginian, Caleb Newton, held the IGFA world-record with a 17-pound, 6-ounce snakehead caught in 2013 on Aquia Creek, also a tributary of the Potomac.

Unlike Virginia, Maryland chooses to recognize state-record snakehead catches and allows them to be caught and registered by any legal method including bow and arrow. The current Maryland record holder is Andy Fox, who used an arrow to skewer a 19.90-pound snakehead in May 2018. IGFA keeps world records for seven varieties of snakehead but does not recognize fishing with bow and arrow in any record consideration for any species.

Snakeheads are native to Asia where they are popular table fare. They were discovered thriving in a Crofton, MD pond nearly 20 years ago. The authorities have not been successful at discovering how and by whom they were placed there. Today they’re found throughout the Chesapeake watershed, especially in brackish and fresh tidal waters where they lurk among the vegetation to ambush prey. Well-known snakehead waters include lower Potomac River creeks, the upper Patuxent River, and the Blackwater River on Maryland’s Eastern Shore. Natural resource agencies track snakehead populations and encourage anglers to kill and eat as many snakeheads as they can to help reduce the fish’s impact on native fish.

Within the past year or two, tackle shop owners in the region have seen a significant spike in interest among their customers targeting snakeheads. What’s not to love? Snakeheads are aggressive and hard-fighting gamefish that are tasty to eat. (Try them deep fried and dipped in buffalo wing sauce or grilled with onions and butter.) Plus, there is no minimum size or possession limit and they’re accessible from land for shore anglers. Surface lures that mimic frogs, mice, and even ducklings will fool a snakehead, as do chatter baits and spinnerbaits. Live minnows fished under bobbers or popping corks work even better.

As the fish have spread, the fishing has become popular, and snakehead tournaments have sprung up. The Woolford Country Store near the Blackwater National Refuge and the venerable Angler’s Sport Center in Annapolis have launched season-long tournaments. Various Potomac Fiver fishing clubs also host contests to catch and cook them. Natural resource managers encourage that.

Take a Fresh Look at CAPCA

The Chesapeake Area Professional Captains Association’s expands its offerings and website. by Art Pine If 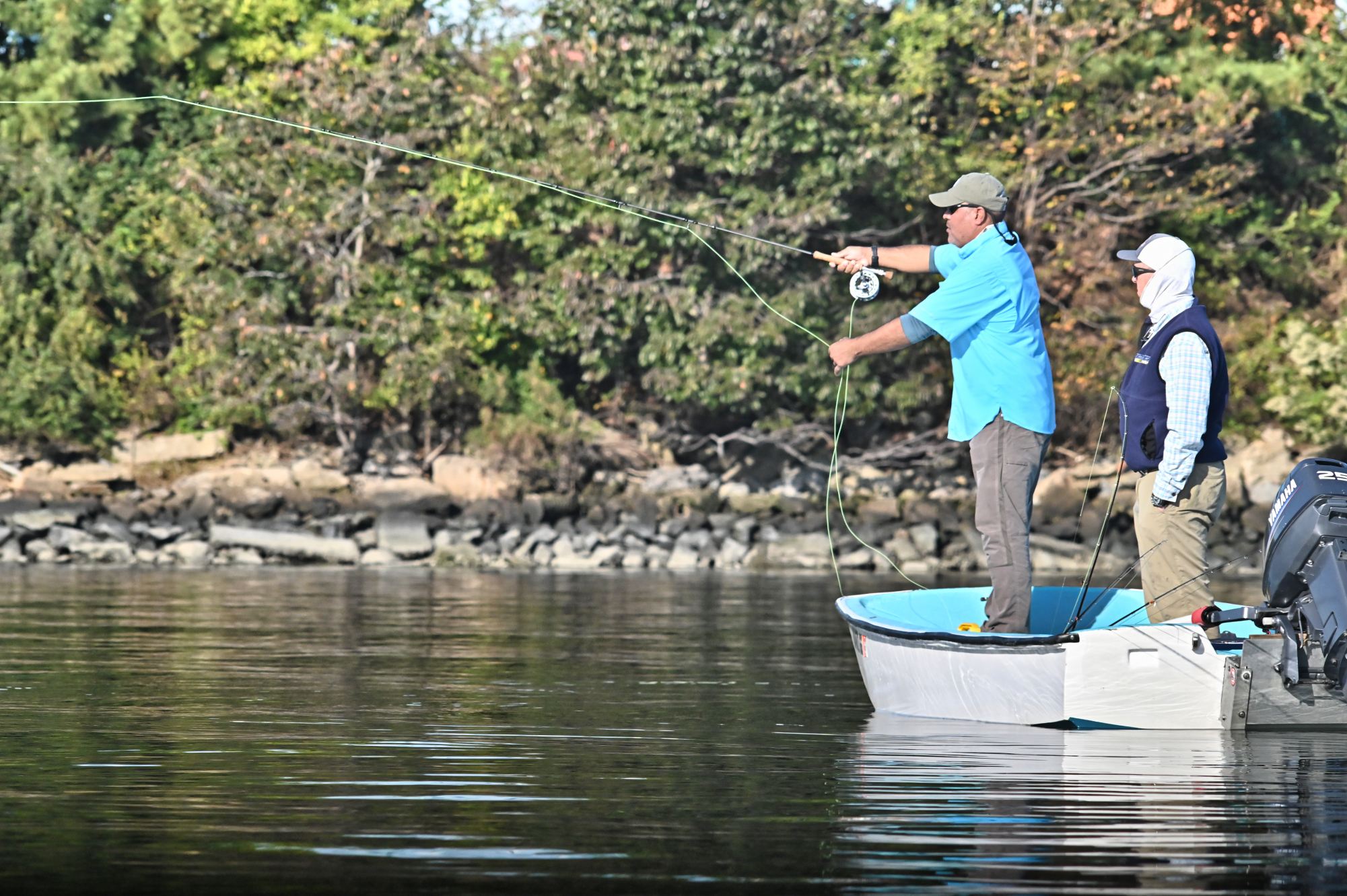 The CDC has issued new guidelines for the cruise industry, lifting the No Sail order