The coastal “bomb cyclone” winter storm that hit the East Coast this week caused the lowest tide the National Weather Service (NWS) has seen in more than 28 years.

Thursday at 1:12 p.m., NWS measured the water level at Fort McHenry at -3.58 feet (3.58 feet below the average tide). That’s the lowest observed tide, relative to the average low, since November 1989. Here is a graphical chart showing how low it was:

The extreme low tide is thanks to high winds and the strength of the storm, which had the opposite effect further north in New England. In contrast to Baltimore, Boston saw historic flooding.

Ed Blake, whose family owns Blake’s Bar Harbor Marina on Rock Creek, says the Blakes have never seen the tide so low. He shared these photos with Bay Bulletin, of the marina docks and the family’s crabbing boat, the Tanya Lynn. 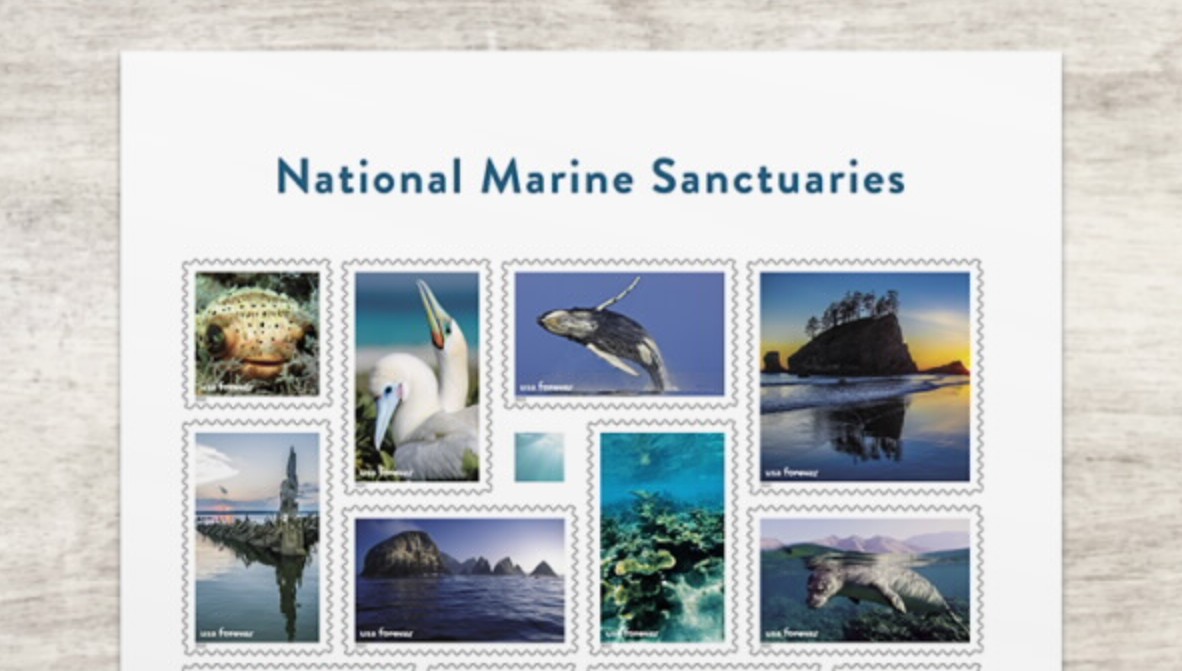 By Karl Blankenship, Bay Journal News Service After mining through decades of data, scientists have